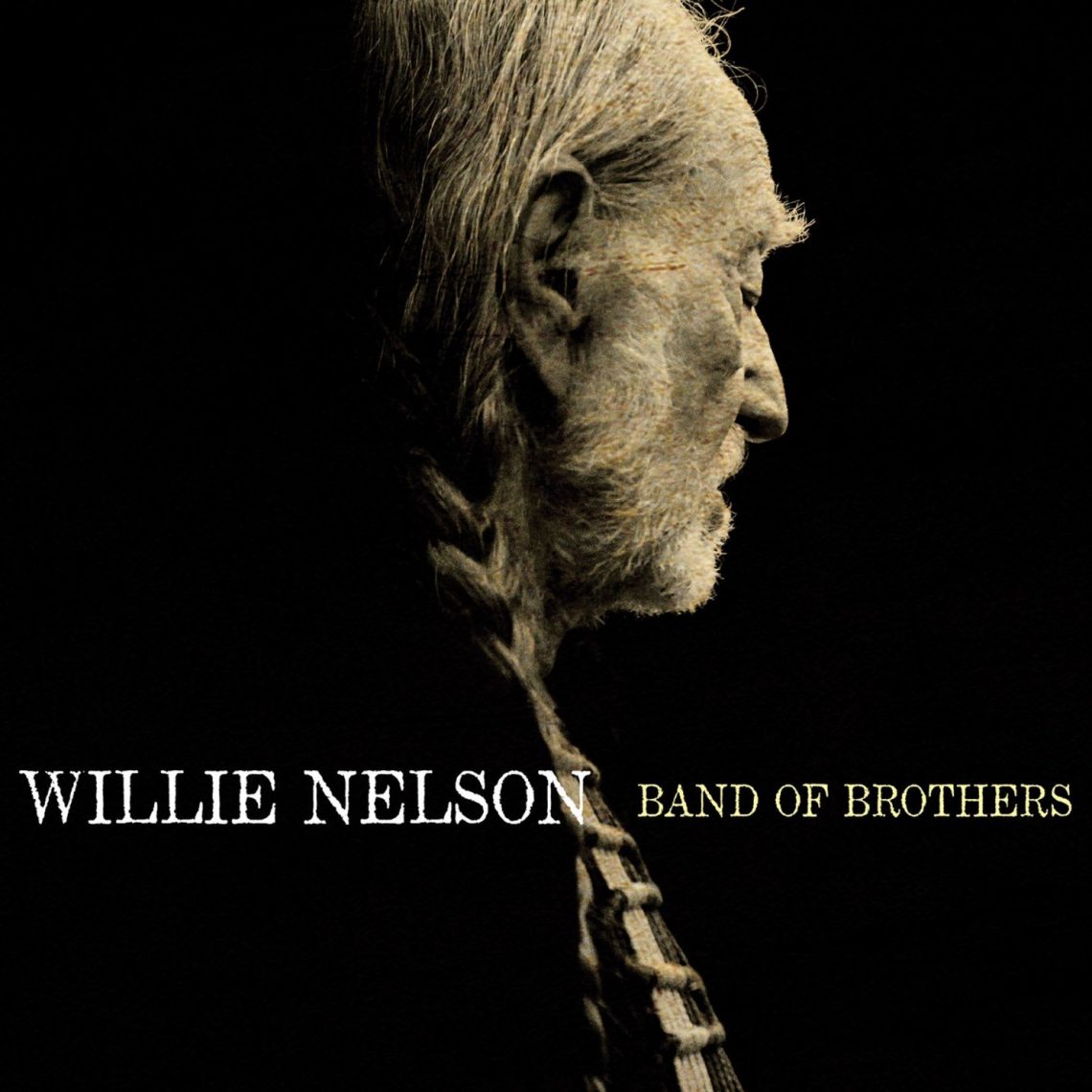 When Willie Nelson and Billy Joe Shaver sing about it being “hard to be an outlaw who ain’t wanted anymore,” take it with a grain of salt. Sure, the days when the suits on Music Row couldn’t cash in on the likes of Waylon and Willie fast enough may be a long time gone, but Willie at 81 remains one of the most beloved figures in popular music. And although Shaver’s own fame has never been near as universal as the Red-Headed Stranger’s, the renowned songwriter’s still landing cuts on Willie Nelson albums halfway through his 70s, with two songs from Shaver’s new Long In the Tooth (“Hard To Be an Outlaw” and “The Git Go”) also appearing on Nelson’s latest, Band of Brothers. And lest anyone forget, there’s also the fact that Shaver’s still packing roadhouses seven years after (non fatally) shooting a man in the face during a bar argument. Post acquittal, Shaver even made light of the incident in a song, “Wacko From Waco,” and a whole lot of his fans — Willie included — laughed right along with him. Unwanted, these outlaws? Hardly.

That being said, though, it’s been an awful long time since either Willie or Shaver truly delivered new goods worthy of their legendary stature. Shaver’s last studio album, 2007’s Jesus-loving Everybody’s Brother, was overloaded with guests and too many re-recordings of old nuggets, and 2005’s better-than-you-might-remember The Real Deal was still handicapped by an unforgivable desecration of “Live Forever” updated with Big & Rich. Willie, meanwhile, has knocked out enough albums — most of them forgettable — in the last two decades to fill an iPod Nano; but apart from 1996’s Spirit, you couldn’t cull enough new Willie originals off the lot of them to fill a mix tape. Sure, his album of Cindy Walker covers was golden, but whatever happened to the country poet who gave us “Crazy,” “Night Life” and “Hello Walls”?

Well, he’s back — in “spirit,” at least (pun intended). Collaborating with producer Buddy Cannon, Nelson co-wrote nine of the 14 songs on Band of Brothers, and at least one of those brand new Willie songs — “The Wall” — is right on the level of such other late-career knockouts as Guy Clark’s “The Guitar” and Johnny Cash’s “The Man Comes Around.” Over a simple yet glistening arrangement reminiscent of his mid-period recordings of “City of New Orleans” and “Pancho and Lefty,” a duly somber Nelson sings a paean to resilience that also acknowledges the collateral damage of a life lived at unstoppable force: “I went off like a Roman candle, burning everyone I knew, I hit the wall … And the wall came down, crashing down.” “Guitar In the Corner” and “Send Me a Picture” harken back to the classic sad-eyed country of his ’60s keepers, while the swinging “Wives and Girlfriends” and “Used to Her” sparkle with “Shotgun Willie”-style mischievous wit. The five songs he didn’t write are quality picks, too — especially Gordie Sampson and Bill Anderson’s uproarious “The Songwriters.” Had Willie and Waylon recorded that one back in the outlaw country heyday, we’d all know it by heart now better than the one about mamas and cowboys. 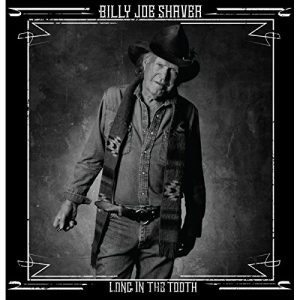 Where Nelson’s Band of Brothers plays from start to finish like a triumphant return to form, Shaver’s Long In the Tooth — true to his own more rough-around-the-edges form — is a tougher record to flat out love straight away. But it’s mighty easy to like a whole lot. Equal parts bouncy (“Sunbeam Special,” “Music City USA”) and broody (“The Git Go” and the aforementioned “Hard to Be an Outlaw,” with its get-off-my-lawn swipe at modern-day country stars “singing about the back roads they never have been down”), this is boot-stomping, heart-on-denim-sleeve honky-tonk that hits hard and true but doesn’t quite knock the wind out of you with the impact of Shaver’s best albums. Weighed against, say, 2001’s The Earth Rolls On, his devastating final album with his late guitar-hero son Eddy, this somewhat workmanlike, half-hour set barely tips the scales. He’s still in great voice, though, as best evidenced on the soaring but tender “I’m In Love,” and the funky-ass, groove-digging title track proves he can still throw down and swagger like an ornery, fire-bellied sumbitch with whiskey and bravado pumping through his veins. But on an album full of songs you reckon Shaver could have written in his sleep, it’s the tongue-in-cheek “Checkers and Chess” that stands out as the closest thing to a new classic. When Shaver sings “I’m still playing checkers while they’re playing chess,” it’s hard not to recall the hardscrabble ambition of “I’m Just an Old Chunk of Coal (But I’m Gonna Be a Diamond Someday).” All these years later, he’s still, by his own admission, far more coal than diamond — but what Shaver fan would want him any other way? — RICHARD SKANSE