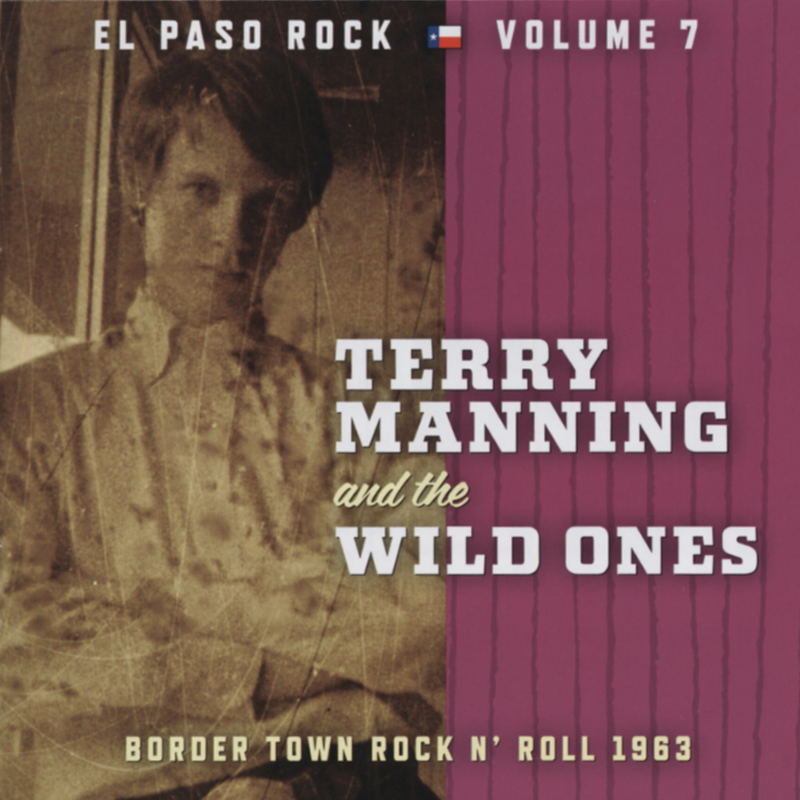 Volumes 4 and 5 (Thunder and The Troubled Streets) emphasize ’50s-vintage greaser rock ’n’ roll from the likes of Bob Taylor and the Counts, Johnny Garmon and the Shadows, and instrumental combo Night People, which checks in with two of history’s most blatant (and therefore greatest) Link Wray ripoffs. Volume 6: Black Out moves into the ’60s with a solid set of teen tunes that demonstrate the lingering influence of Buddy Holly and the pervasive appeal of surf-and-drag instrumentals. The surf motif gets more intense on Volume 8: El Vampiro, which collects infectious instro nuggets from the Monarcs, the Torquetts and Los Vampiranos; and on Volume 9: Sand Surfin’, which augments surf sounds from the Scavengers and the Beach Nuts with garage attitude from the Things and the Outer Limits.

The series’ nicest surprise, however, is Volume 7: Terry Manning and the Wild Ones, a casually inspired session by the teen combo cut as Manning’s family was preparing to move to Memphis (where he would carve out a celebrated production career). As with the entire series, the music’s unpretentious exuberance trumps technical concerns. — SCOTT SCHINDER