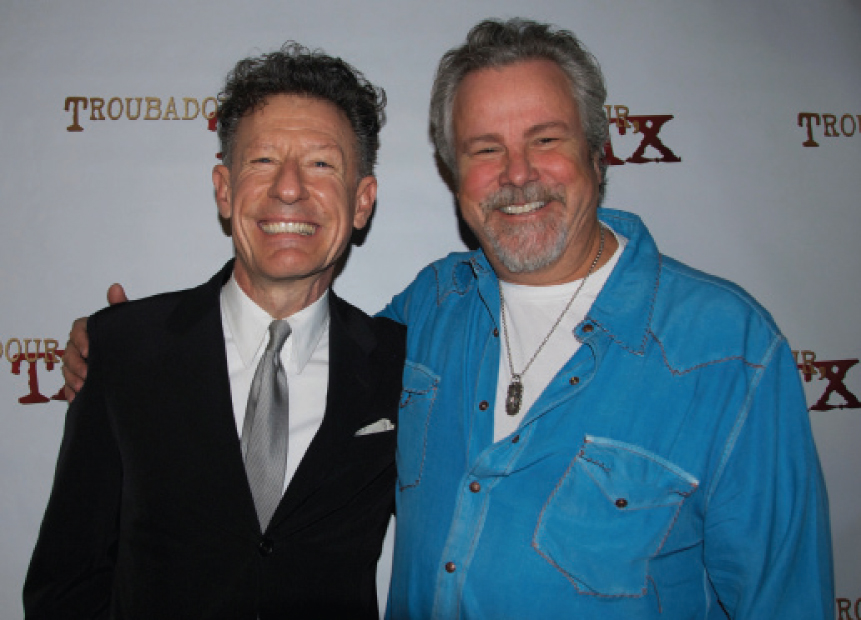 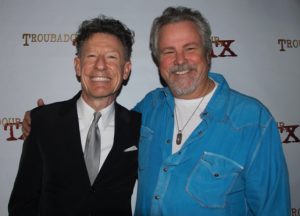 “I’m proud to be a Texan and honored to be inducted into the Hall of Fame,” Keen said in a statement. “And to be included with Lyle, a friend since we were kids, makes it an even greater honor.” “Getting to stand on that stage and join such a great group of Texas songwriters and musicians is a real privilege,” said Lovett.

This was the TxHSA’s seventh annual Hall of Fame Awards Show. Previous inductees include Clint Black, Guy Clark, Larry Gatlin, Kris Kristofferson, Willie Nelson, Gary Nicholson, Lee Roy Parnell, and Red Steagall, among others. “These individuals are vital to maintaining the rich Texas heritage that is respected and envied around the world,” said founder Terry Boothe.