Jason Eady: Tuned in Seasoned singer-songwriter dials up a classic with AM Country Heaven 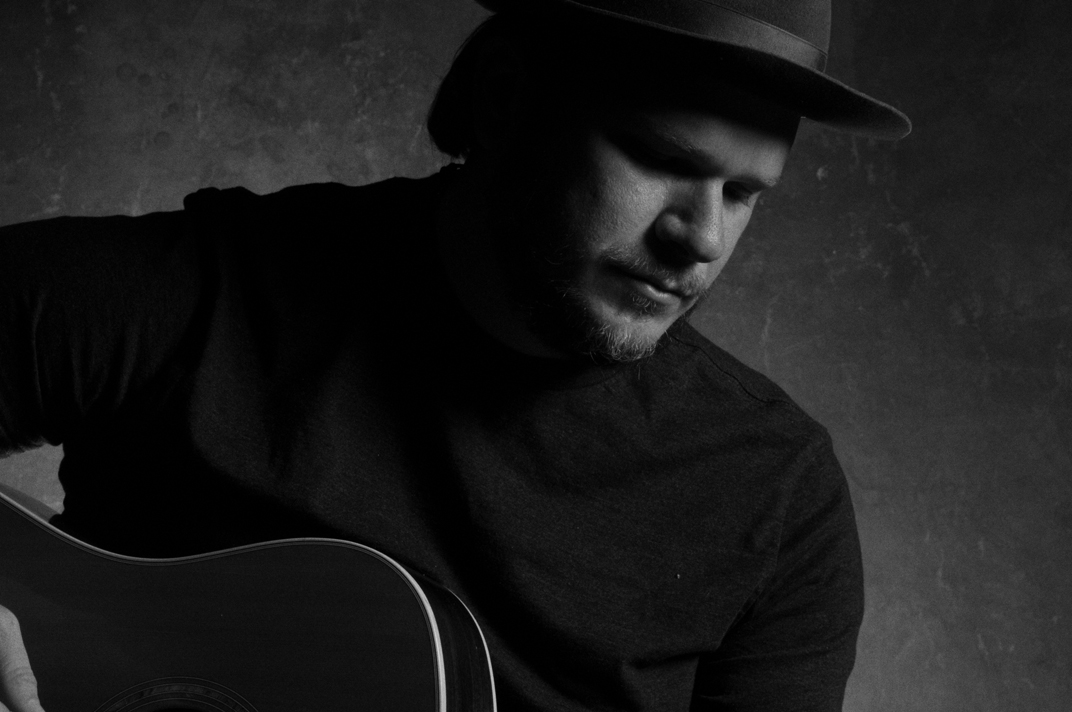 “I figured it’d go one way or the other — a big success or a horrible failure — but I wasn’t sure which.” 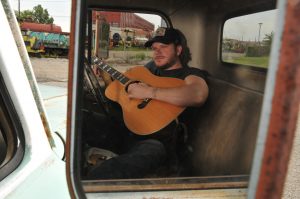 Jason Eady is talking about the unapologetically classic-country style he adopted full on for his latest album — the aptly titled AM Country Heaven — but he could just as well be referring to his chosen career path. Although now an established singer-songwriter with a handful of albums under his belt, it wasn’t too long ago that Eady almost hung up his guitar back in his birth state of Mississippi. The Air Force had taken him to Monterrey, Calif., and to England, and he played gigs all over, but he never really saw music as a viable way to make a living until the company he worked for moved him to Fort Worth. Texas changed his state of mind. “Everything I knew as far as successful musicians went was either Nashville radio stars or local bar cover bands,” he says, “until Fort Worth.”

Ever since then, Eady’s been on the slow but steady track to bona fide success on the Texas music scene, beginning with his 2005 Walt Wilkins and Tim Lorsch produced debut, From Underneath the Old. His second album, 2007’s self-produced Wild Eyed Serenade, made many album-of-the-year lists, and both 2009’s When the Money’s All Gone and the new AM Country Heaven found him paired with producer (and acclaimed songwriter) Kevin Welch. He’s also landed comfortably on the roster of the New Braunfels-based 36D Management — the same folks who handle the careers of such heavy hitters as the Randy Rogers Band, Cody Canada and the Departed, and Charlie Robison.

The backbone for Eady’s latest album came natural. “3 a.m. song swaps with my friends always come around to those old country songs,” he explains. “I just love classic country music, and hopefully there are other people that feel like that.”

He certainly didn’t have trouble finding fellow muscians who did. Eady knew he wanted “as many friends and people involved as possible,” and the credits to AM Country Heaven read like an all-star festival lineup: Redd Volkaert, Earl Poole Ball, Tom Lewis, and Kevin Smith — aka the band Heybale; Lloyd Maines; brothers Cody and Micky Braun of Reckless Kelly and Micky and the Motorcars, respectively; Jamie Wilson and Kelley Mickwee of the Trishas; Roger Ray of Jason Boland and the Stragglers; plus Matt Powell, Drew Kennedy, Josh Grider, and Scott Copeland. And, just for good measure, Patty Loveless.

It’s an impressive (and crowded) guest list, but credit Welch and Eady for keeping AM Country Heaven anchored in its decidedly old-school sensibilities. “We listened to a lot of Vern Gosdin, but we wanted the album to sound like its own album,” Eady says. “We just wanted to make an album we would want to listen to.” And in typical country fashion, Eady notes that “every song is true.” 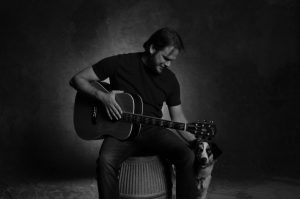 “Every single one,” he insists. “I was going through some things in life, divorce and all, that allowed for true stories to be put into songs. I was living out of a van on the road.” His life was so steeped in song material, they even permeated his dreams. His story about writing the album’s third track, “Tomorrow Morning,” recalls the story Guy Clark’s told about Townes Van Zandt’s writing of “If I Needed You.” “I dream songs a lot, but usually when I wake up they’re gone and I can’t remember them,” Eady says. “But one night I dreamed the first verse to ‘Tomorrow Morning,’ and I woke up and wrote it down immediately, and then I went back to sleep.” He didn’t touch the song right away when he woke up again, but did eventually finish it with Welch.

With no shortage of songs and talented friends, all Eady still needed was cash to make the album. That’s where his grassroots following came in. Eady reached out to his fans via his website, and their donations completely funded the project. As a thank you, fans who helped make the album possible also received a very private, bonus collection entitled Play Me a Song.

“It was a different experience,” says Eady of the AM Country Heaven sessions. “We paid for it as we went, so we took our time as the money came in. In a way, it helped us that it took so long.”

Indeed, judging by the positive response to the record so far — from reviews to album sales to the turnout and crowd reaction at live shows, be they solo, acoustic song swaps with people like Drew Kennedy, or full band gigs on bills with the Randy Rogers Band — Eady’s gambit is proving to be quite the success. The album’s dozen new songs may not sound like anything coming out of mainstream Nashville these days — or even the rest of the Texas music scene, for that matter — but for fans of “straight-up country,” Eady’s AM throwback is pure heaven.