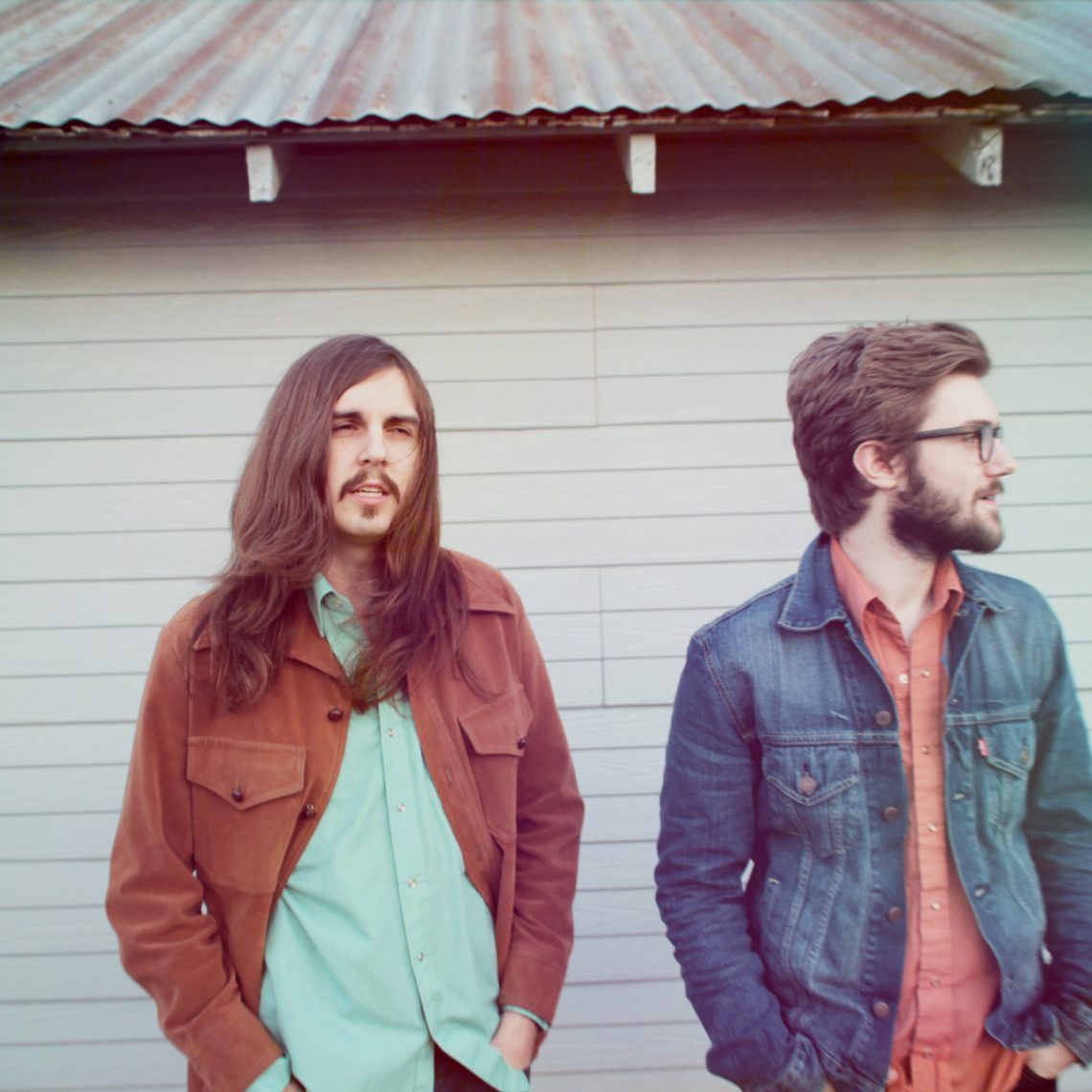 Considering all they’ve been through as bandmates, it’s hard to believe that Jake Murphy and Daniel Slatton have only been making music together as the Will Callers for three years now. While the Fort Worth-based band is now a favorite in the dives and clubs of the Dallas-Denton-Fort Worth triangle, one needs to rewind the clock in order to appreciate what the Will Callers have endured to get to where they are now, on the brink of releasing their Ray Wylie Hubbard-produced debut, the aptly titled What Else is Left.

In the fall of 2010, during the Shiner Rising Star competition in Dallas — a multi-week, tournament-style battle of the bands where the winner would emerge with a record deal — the relatively new group underwent an unexpected line-up change when the band’s lead guitar player and bass player decided the touring life wasn’t what they were looking for. This sudden move left Murphy (guitar and vocals) and Slatton (drums) intact as the core members but scrambling for suitable replacements. Fortune seemed on their side, though, as they quickly found a pair of experienced touring vets, bassist Bradley Schroeder and guitarist Chase Monks, to form a tighter and more mature version of the band, and the Will Callers were once again ready for action. That’s when the unthinkable happened.

On Oct. 14, 2010, just a couple of weeks after joining the band, Schroeder and Monks were both killed in an automobile accident on I-35 as they were driving to Fort Worth to meet up with Murphy and Slatton for a gig.

If not for the fact that Murphy and Slatton were already longtime friends by this point, they might have thrown in the towel. Instead, they decided to carry on. One week later, the Will Callers, with the original line-up reunited for the night, performed an inspired set of Rolling Stones-esque country rock that induced a combination of goosebumps, tears and thunderous applause among the 300 or so folks watching from the patio of Plano’s Love and War in Texas. On that triumphant but bittersweet night, Murphy and Slatton walked away with the prized record deal, which included the producing services of Hubbard, but more importantly, a new lease on life for their band — even if there were massive holes to fill in both its line-up and soul.

There wasn’t a whole lot of time to spend on filling those gaps, though, let alone for pondering life’s bigger questions. Before they knew it, the duo was scheduled to begin recording in Central Texas at the home studio of Hubbard’s co-producer and the album’s engineer, George Reiff (Shinyribs, Band of Heathens). Fortunately, the closeness of Murphy and Slatton, combined with the experience of Hubbard, Reiff and the rest of the players taking part in the sessions, was enough to get things going in the right direction quickly.

“Overall, the entire process went smoothly,” Slatton remembers. “We didn’t have a lot of time for extensive pre-production, so we did a lot of arranging and actual writing in the studio. We had most of the songs we knew we were going to cut written, but they were just sort of waiting to be molded into a finished product. We had seven days with the band, so we had to make the most of the experience, working long hours. The core of the band was made up of Brad Rice (Whiskeytown, Son Volt, Tift Merritt) and Scrappy Jud Newcomb (Ian McLagan), who both played bass or guitar depending on the track. Both guys are great songwriters and provided excellent input and energy to the arrangements. We all naturally worked very well together and seemed to understand each other musically.”

Throw a couple of young Texas musicians into the studio with a renowned figure like Hubbard, and you’d expect a certain intimidation factor to get in the way of things. But according to Slatton, the Will Callers approached the situation with an eagerness to learn that was matched by a reassuring sense of Hubbard hospitality.

“We immediately felt at home with Ray,” he says. “We came into the project with an immense amount of respect for him and he certainly made that feeling mutual. He has an excellent understanding of music and the power of songs, which really helped to push us further in both our writing and playing. On top of everything, we just had a good time hanging out, eating breakfast tacos and talking music.”

Hubbard’s sage guidance and the swagger of the band led to the creation of an album that has a grittier, more blues-rock edge than much of the twangier material the band played when they were competing in the battle of the bands. Such a stylistic shift was a product of growth and understanding through working with seasoned vets who knew when to trust their guts and throw caution to the wind.

“George and Ray had a vision for the record,” says Slatton. “And we trusted each of them to help us make something great. It was a very collaborative effort, with everyone providing input and listening to fresh ideas and approaches. The record is sort of heavily based on the instinct of the players, as we cut it live and often in fewer than four takes on each track. This contributes to the vibe and keeps the record very musically honest. George and Ray really helped to develop our ideas and they absolutely refused to let us do anything safe. We had to groove, we had to get outside of the box.”

As it happens, sometimes getting an album onto store shelves can be more difficult than the actual recording process; after the hurry-up urgency to knock the record out in the studio came a long wait to see it released. Now, a couple of years after it was recorded, What Else is Left is at last ready to see the light of day, with its release slated for late April. Once it hits, the Will Callers can finally get started on the next stage of their career.

“We’re just incredibly excited to finally get this music out into the world,” says Slatton.

Next post Rowed Over: "Nashville sucks! Let's go to Nashville!"