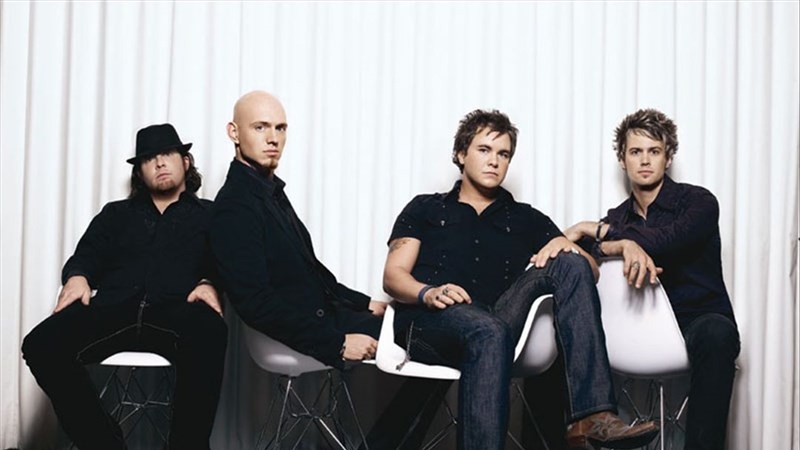 Maybe it’s because Waylon and Willie not only did it, they did it on their terms and they turned the format upside down. Maybe it’s because no matter how great it is to be huge in one’s hometown or home state, there’s the rest of the country to conquer. Maybe it’s some kind of selfless act of wanting the music to be better. Or maybe it’s the envy of all those big hillbilly stars, making all that money with those big shiny buses and sold-out tours.

Whatever the reason, ever since Waylon and Willie did it, they come like moths to the flame. Good, solid Texas acts, every one of them convinced that they’re gonna figure out how to take their success and turn it into Nashville heavy metal, mining gold and platinum albums along the way. But the irony is, while bulking and sleekening up their sound, only the notoriously music-first Dixie Chicks managed to walk the line and cash out with the big numbers. 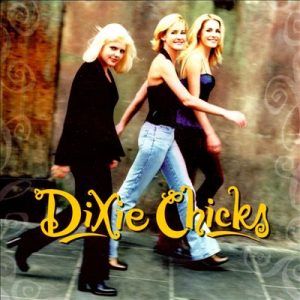 What the Chicks had, beyond three hot blondes who were even hotter players and singers, was a wide-open exuberance for life. They wanted to taste it all, live it large and inspire their fans to do the same. Their brazenness seemed a very Texas notion, but the desire to embrace the world is something young people everywhere are infused with.

After that on the success scale, there’s been a number of credibility Texans who put at least a toe in the NashVegas mainstream. Jimmie Dale Gilmore was tilted that way, even having “My Mind’s Got A Mind of Its Own” airing on CMT when it was a video channel. Joe Ely did several albums for MCA Nashville, who couldn’t figure out how to harness that industrial bravado for country radio. Even the breathtaking Kelly Willis couldn’t take the bending and glossing necessary, and found more fulfillment on indie labels. 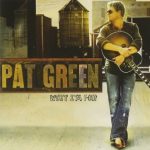 Because to make it in Nashville, you have to figure out how to hit the aesthetics without clogging your sound in Velveeta. Pat Green, the “aw shucks, just one of ’em” patron saint of the frat crowd, was hitting all cylinders, selling out the Woodlands and watching “Wave On Wave” climb the charts, get nominated for a Grammy and start a rumble out of the 6-1-5 by harnessing his power to coalesce a new kind of country fan. But the trouble with Nashville is we want you, so we can change you. Sometimes the aesthetics do need to shift to be more cohesive with what’s on the radio. And before it was over, Pat Green was working with Rascal Flatts’ producer and singing “I Wanna Be a Country Star.” 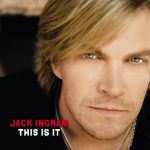 And he’s not alone. Jack Ingram, who’d come out of the chute on a label started by hip manager/lawyer Ken Levitan and Hot Band/Elvis bassist/Patty Loveless-George Jones producer Emory Gordy with an album produced by Steve Earle, eroded more slowly. Later signed to Lucky Dog and produced by Frank Liddell, the music wasn’t quite so combustive, but the Sony machine wasn’t pointing him at big time radio, either. It wasn’t until Ingram signed to Big Machine, home of Taylor Swift, and was longer in the tooth, that he was willing to cover Hinder with the flaccidly bloated “Lips of an Angel” and sport one of the ugliest trendy haircuts ever. His shots were running out, and he did what he had to do …  and man, it fell flat.

And of course there have been plenty of others who’ve tried to bridge the gap and find some sort of balance between who they think they are and what they think — or what Nashville  thinks — they need to be. Not that this is about those who tried, failed and compromised. Steve Earle, a man who once told me “Art is war,” spoke of one such aspirant whose musical gumminess I rued, saying, “They always wanted to sell out, they just couldn’t find anyone who was buying …”

And that’s the hard part. What’s the cost to get in? How long are you patient? How much ground do you concede? For the Eli Young Band, these are big questions. Like Pat Green, they have all the momentum and a plainspoken, from-the-soul hit with “Even If It Breaks Your Heart.” “Even If It Breaks Your Heart,” which follows the No. 1 “Crazy Girl,” captures the reasons to do anything, but especially chase the dream of music. Because in the end, managers leave, labels fold or drop you, agents want their commission and the fans can be fickle; all you have is your music. 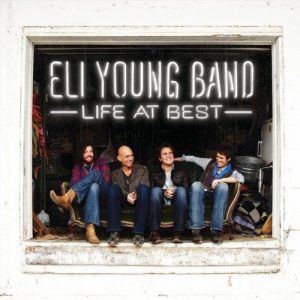 Mike Eli and James Young have done it right, even slow. Two albums on the indie Carnival Records, run by publisher/producer Liddell. A major label toe in the water, then the getting serious about it Life at Best, which has broken the band — which still remains faceless to most of America — through without slicking it up or flexing songs about making out on a (brand name) truck’s tailgate while drinking a cold (brand name beer) and listening to (any act who’s fanbase or cool you want to co-opt).

But now comes the tricky part. How do they walk the line they need to straddle: being true to who they are, while emerging as the kind of superstars the Dixie Chicks were? Because while no one says they want that kind of success, if they didn’t, they wouldn’t buy into Music Row. So far, the Eli Young Band has done a wonderful job staying enough beneath the radar to not get too glopped up. What happens from here tells the story …

When so many good Texas acts have slipped under a Nashville tourist tour bus, the North Texas foursome has a shot at maybe being the music that actually matters to a whole lot of people, that reflects their life back to them. With the middle slot of Kenny Chesney’s summer tour — along with cred girl Kacey Musgraves, another Texan — they’re going to be exposed to a whole lot of people. If they listen to their heart, versus that pressure to “make it,” this could be a great big happy ending.