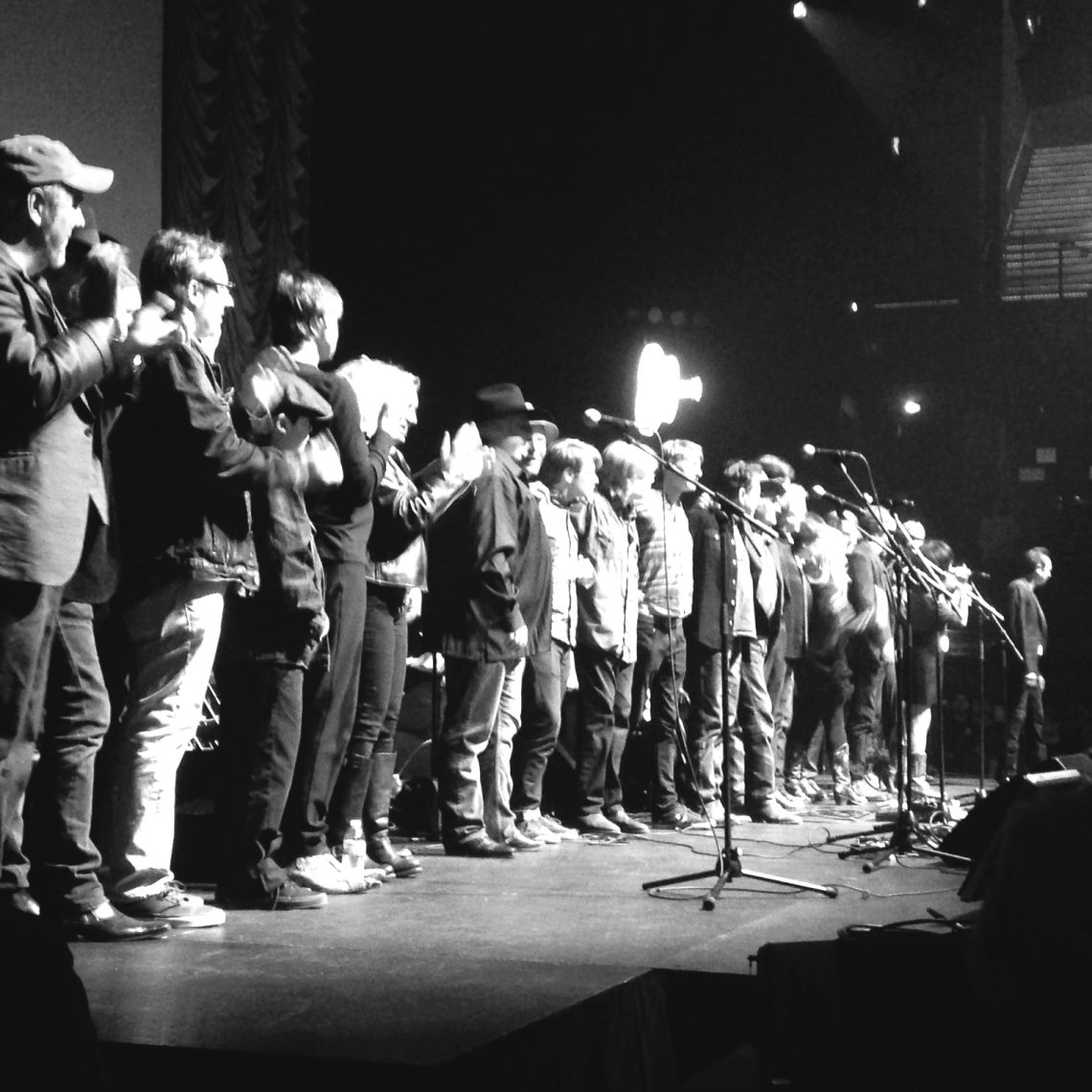 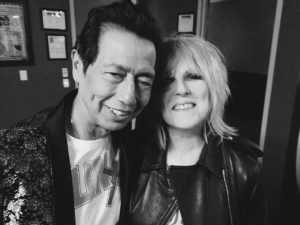 Alejandro Escovedo has conducted musical history tours before, from the stage production By the Hand of the Father to Real Animal, his autobiography-through-geography album. But in 2011, he was commissioned to tell Austin’s musical story for a Chicago Symphony Center program called “The United Sounds of America,” and it went over so well, he knew the hometown crowd had to experience it. And on Jan. 11, a capacity ACL Live at the Moody Theater audience got to share an emotional timeline chronicling the city’s most precious product: Its singular sounds.

The talent pool also featured Lucinda Williams, Joe Ely, Jon Dee Graham, Terry Allen, Kimmie Rhodes, Denny Freeman, and Ephraim Owens, along with several narrators. Though each genre could have had its own night, they valiantly managed to squeeze 60 years of history into three hours.

Lubbock pals and fellow Flatlanders Ely and Hancock humorously explained how Allen inspired them and Austin lured them. Their presence helped lure Escovedo, who confessed, “I came here to learn about songwriting. I hadn’t even written a song when I got to Austin. And here were some of the finest in the world.”

The Bacas’ segment earned a standing ovation; a jazz segment featuring Hammond B3 wiz Dr. James Polk (a Ray Charles band vet), with horn players Owens and Elias Haslinger and guitarist Jake Langley, was another highlight among too many to count. 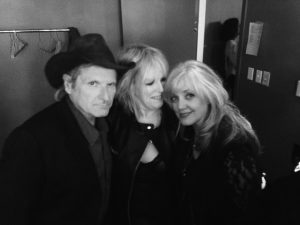 “I’ve had my heart blown apart all night long,” Hancock said. The sentimental journey affected the players as much as the audience; hugs and moist eyes were common — especially during memorial moments. Rhodes and son Gabe sang her own “I’m Gonna Fly,” a song she recorded with Townes Van Zandt, and Van Zandt’s son, J.T., gave a poignant rendition of “Tower Song.” Kimmie Rhodes joined Williams on “Port Arthur,” which Williams wrote minutes before singing it at the 2009 Rock and Roll Hall of Fame tribute to Janis Joplin. Guitarist Freeman delivered a sublime tribute to the late club owner Clifford Antone. Blaze Foley, Stephen Bruton, and South By Southwest creative director Brent Grulke also were among the fondly remembered.

“It’s been really something realizing the scope and beauty of all this music that came out of here in Texas,” Williams said. From gospel soul to heart-wrenching balladry and raucous rock, the territory covered was indeed vast — and included a nod to the future via teen band the Painted Redstarts, featuring William Harries Graham, Jon Dee’s son, and Marlon Sexton, Charlie’s son. As Jon Dee videotaped from the wings, they sang a True Believers song, in full punk mode.

Earlier, Escovedo had noted, “We’re all fortunate to be here.”

Those sharing the night — and residency in such a music-loving city — repeatedly made it clear they agreed.