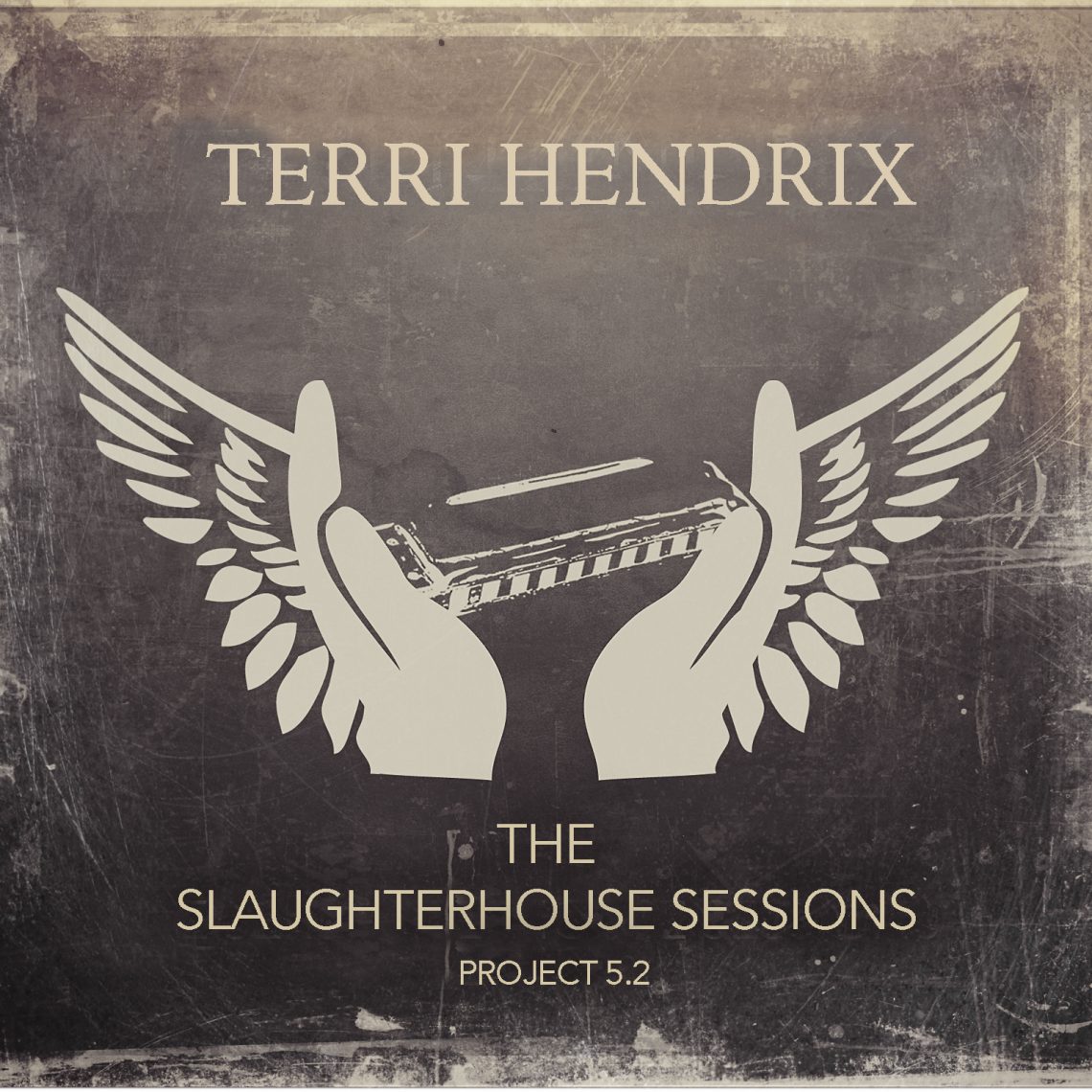 In the full 20 years now that she’s been making records, Terri Hendrix has never once had to worry about running any song or idea she’s had past a marketing committee or label suit. Nor, for that matter, has she ever been especially beholden to the factions of her fanbase that would rather hear her stick to her sunny, non-confrontational side than go messing around with songs stepping too close to political or hot-button social topics for conservative comfort. Fans, peers, and industry know-it-alls can all debate the question of whether Hendrix’s independence has been more help or hindrance to her career, but either way it’s always been a given that when this Texan fancies, chances will for damn sure be taken.

The proof is right there in the title alone of her latest release, which happens to be her second full-length album of new material in the last nine months. Had Hendrix released the album on any label other than her own Wilory Records, she might have still gotten away with naming it The Slaughterhouse Sessions, but surely someone on the accountability chain with a pinch more caution or sense would have at least tried to talk her out of it. Never mind the explanation about Hendrix and producer Lloyd Maines having started the record at a New Mexico guest lodging converted out of a former slaughterhouse; the bottom line is, it’s a gruesome album title better fit for a black metal band — not a folky hippie-chick who collects little kids’ signatures on her mandolins and who named her last record Love You Strong. What in the hell was she thinking?

The answer to that question can be found straight away in the songs. What Hendrix was thinking, it turns out, was an awful lot about bad news — the kind shouted ad nauseam across all manner of media from TV to Facebook, often to the point of deafening any hope of civil discourse even amongst friends and family. She was thinking, too, about mortality, and hate, and fear, and all manner of other troubles — some perhaps of her own design — and “reachin’ for the future through the wheel in a cage” while asking, “how’d you end up here?” Thinking the kinds of thoughts that can definitely seed the blues — but also stir a body, mind, and soul to rise up off the killing floor and shout, “Enough.” Or, as Hendrix puts it straight-up in her Hafiz-quoting rap/rant “Bury the Devil,” “Gonna dig a hole, put the devil in it.”

The Slaughterhouse Sessions is part of what Hendrix calls her “Project 5,” a still-in-progress suite of four new albums and a book that she had originally intended to release all in 2016 but which she has now earmarked for completion next spring. All of the components are said to be thematically linked, and like its immediate predecessor, Love You Strong, Slaughterhouse does touch more than once on the topics of faith and resilience. But where Love You Strong seemed to focus more on the idea of weathering the storm, Slaughterhouse is all about not just standing firm, but pushing back. It’s fitting then, that it’s far and away the most musically and lyrically assertive album Hendrix has ever made, with a full seven of its 11 tracks registering as up-tempo foot-stompers ranging in mood from restless and feisty to downright fearsome. And true to her promise at the start of Project 5 that the second album would lean toward harp-infused acoustic blues, Hendrix’s snarly, Sonny Terry-inspired harmonica playing is as dominant in the arrangements as Maines’ arsenal of all things stringed. Two tracks in particular showcase that harp front and center: Elder Roma Wilson’s “Ain’t It a Shame,” which has been a rousing staple of Hendrix’s live sets for half a decade now, and “One of These Mornings” (by J.C. Burris, nephew of Sonny Terry), on which Hendrix’s harmonica, voice, and stomping foot are the only instruments in the mix at all.

There are three more covers on the album, including a pair of straight-up gospel hymnals, the public domain “I Will Arise” and A.P. Carter’s “Sun of the Soul.” But it’s the relentlessly grooving “Crocodile Man,” penned by the late contemporary folk artist Dave Carter, that really demands attention. A first-person narrative about a fictional slippery con man with a, shall we say, “winning temperament,” it’s chased quite aptly by Hendrix’s own “Call You to the Carpet,” her most fierce and determined show of fangs this side of 2002’s “I Found the Lions”: “Flames are gonna lick you, smoke is gonna choke you / When they ask about you, gonna say you fried,” she sings with steely, matter-of-fact conviction, “… I’ll hang you upside down till the truth rolls out your eyes.”

Mind, not every song here packs quite that kind of heat or surprise. Although both “Double Shift Tuesday” (co-written with Slaid Cleaves) and the “The Lowdown” fit the record thematically, they lighten the weight of their worries with a not-unwelcome, playful bounce (via the former’s gypsy lope and the latter’s bucket-drum funk) that wouldn’t have been too out of place on Hendrix’s 1998 sophomore album, Wilory Farm, or its equally eclectic 2000 follow-up, Places in Between. But the best track of all on Slaughterhouse is the one that opens the record and which really could have only opened this record: “The News.” Delivering the most arresting vocal of her career — hushed, breathy, and beautiful — over a spare arrangement of acoustic guitar with accents of shimmering electric, Hendrix drags her troubles out into the light to tell ’em what for: “I still find gold in the sun, truth be told I’m the lucky one … So take your news, take your bad news away.”  That ain’t “Zip-a-Dee-Doo-Dah,” either; it’s just how this defiant Texas independent sings the blues: her way. — RICHARD SKANSE