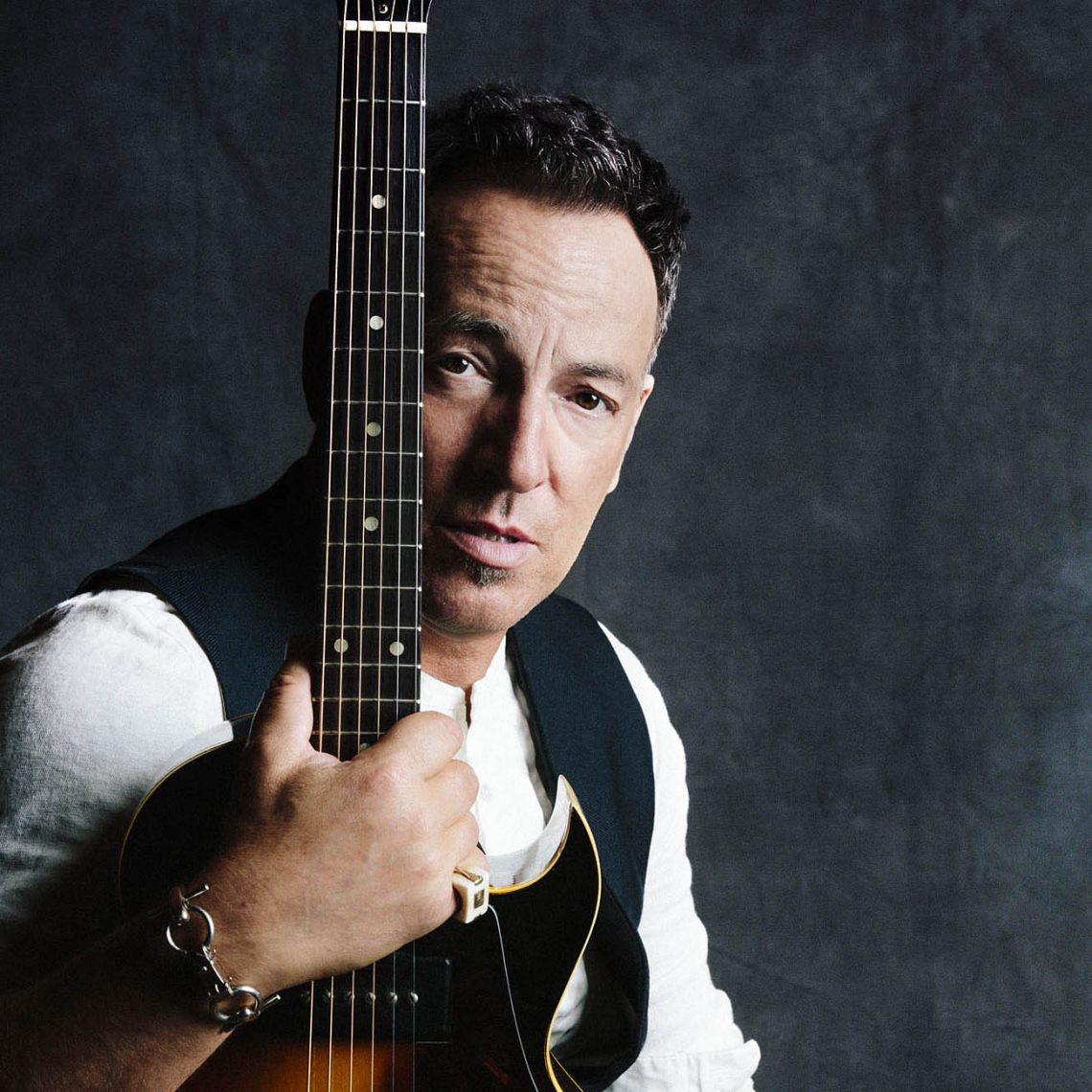 The Boss (Photo by Danny Clinch)

Still recovering from South by Southwest 2011? Well, time to cowboy up, toss back another hair-of-the-dog Bloody Mary and start planning for this year’s festivities. The annual madness — music edition — will overrun Austin from March 13-18, with none other than Bruce “Bruuuuuuuuuce!” Springsteen tapped to give the conference’s keynote address that Thursday morning in the Convention Center. If the Boss isn’t your thing (or if you don’t have a coveted registration badge), there’s bound to be at least one (if not dozens and dozens) of other acts worth braving the downtown crowds for — including a whole mess of ’em playing free day parties throughout the week. For the second year in a row, LoneStarMusic and FREEBIRDS! World Burrito are teaming up to host a free outdoor stage Thursday through Saturday in the parking lot of St. Vincent de Paul on South Congress. The lineup and schedule is still being finalized, but will be posted on LoneStarMusic.com as soon as we get our ducks in a row. (We can tease you with some of the artists already confirmed, though, like Ray Wylie Hubbard, Billy Joe Shaver, and Robert Ellis.) LoneStarMusic will also once again be hosting an official SXSW Showcase at a venue to be announced soon. Stay tuned — and limber up, because it’s gonna be a marathon.