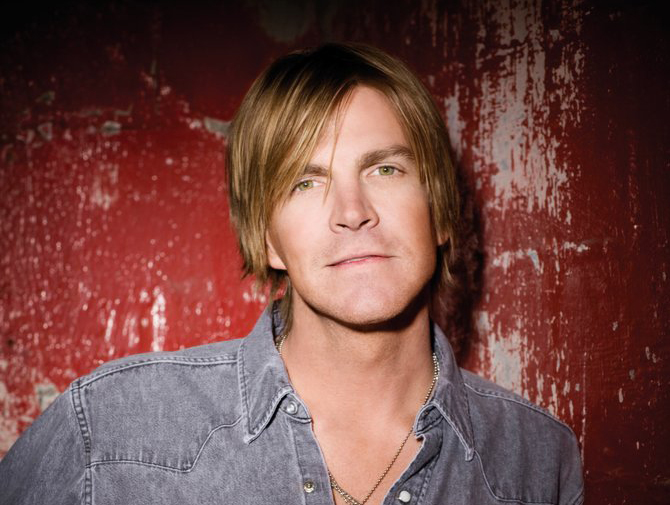 In case you missed it, Super Bowl XLV exploded all over North Texas in early February. The main attraction was of course the Feb. 6 showdown between the Green Bay Packers and the Pittsburgh Stealers at Cowboys Stadium, but there was also lots of live music on tap for the estimated 100,000 visitors swarming not only Arlington but Fort Worth, Grapevine and Dallas. And no, we’re not talking about the Black Eyed Peas halftime show or the big P-Diddy after party in Dallas; homegrown Texas country music was out in force all week long.

“I’m excited about the football world descending on Texas,” enthused singer-songwriter Sunny Sweeney, who hosted a Ladies’ Night at Cowboys nightclub in Arlington on Feb. 2. “I know everyone will have a kick-ass time enjoying the music, food and atmosphere that only Texas can deliver.”

Early in the week, though, some very unfriendly (and not very Texan) weather put a damper on some of the festivities, including the cancellation of a Phil Pritchett concert at Fort Worth’s 8.0 Restaurant, which was the unofficial green room for the visiting ESPN crew. Fortunately, there was no shortage of music to be heard in the Stockyards, beginning with the Josh Abbott Band’s sold-out show at Billy Bob’s Texas on Jan. 28. Billy Bob’s also played host to the Super Bowl Host Committee on Thursday night, with a rare local performance by adopted homeboy Pat Green. The following night, the World’s Largest Honky Tonk was packed again for the Miller/Coors Silver Bullet Ranch Super Bowl Party, featuring Burleson’s own Casey Donahew, as well as Okie (and future Mr. Miranda Lambert) Blake Shelton.

Over in Dallas, Willie Nelson — whom some argue should have snagged that half-time slot — performed a benefit for the SPCA of Dallas at Gilley’s Palladium Ballroom the evening before the Super Bowl. That same night, Charla Corn took part in former Chicago Bear/Green Bay Packer Jim McMahon’s  “Swang ’n’ Super Bowl Bash” at the Granada Theatre, which benefitted the Boys and Girls Clubs. And Jack Ingram, along with Dierks Bentley, performed at the Bud Light Hotel on Super Bowl Sunday.

Speaking of Jack, Ingram also made a video — ahem, H-E-B commercial — that aired regionally during the big game itself. Filmed at historic Gruene Hall, the spot featured Ingram singing an anthem saluting all things Lone Star State related. In case you missed it — or live in a market where it didn’t air — you can still catch the full-length spot (and even download the song, “You Can’t Spell Texas without H-E-B”), at the grocery store’s website.

Next post Book Review: Terri Hendrix's "Cry Till You Laugh — The Part That Ain't Art"