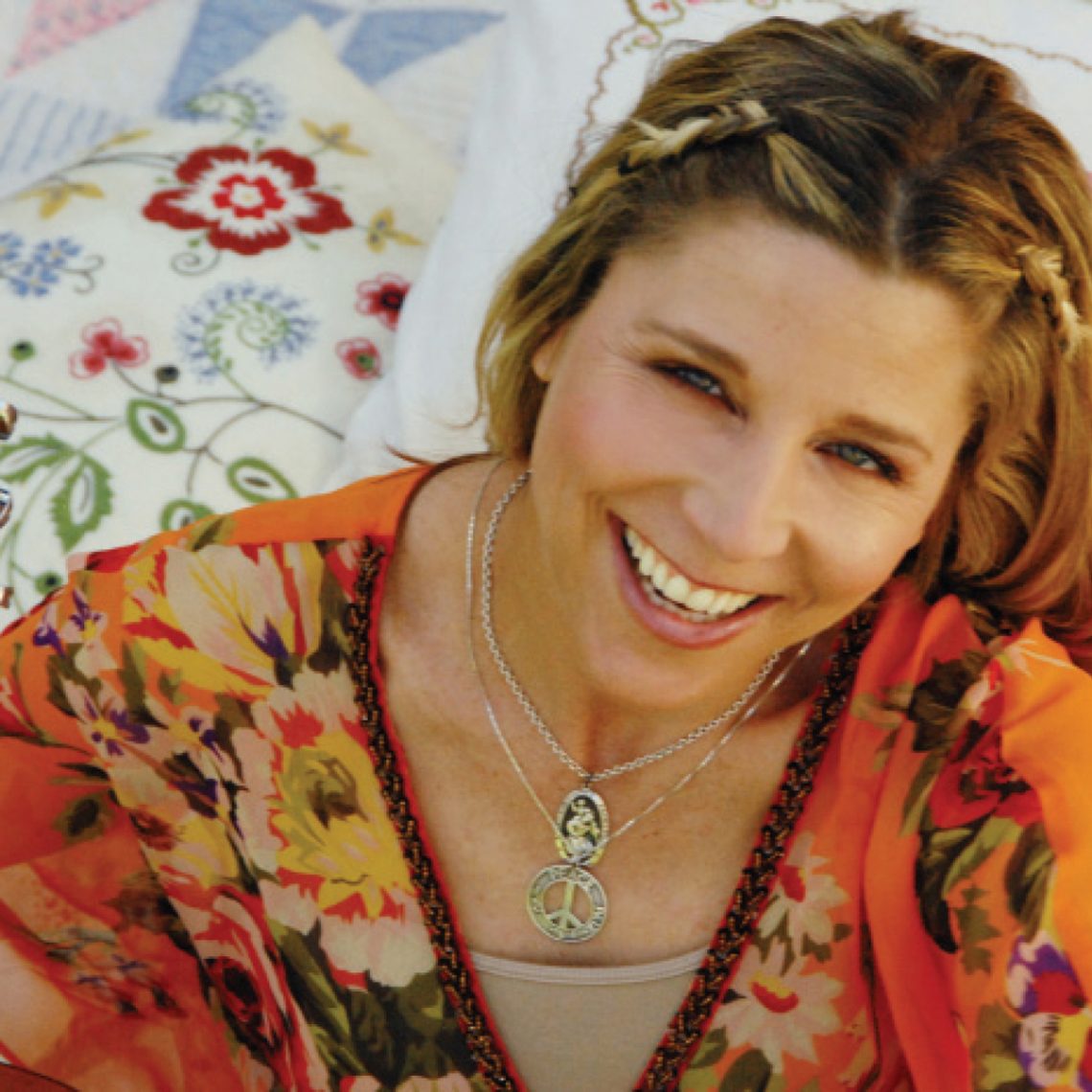 On Jan. 15, 2013, Terri Hendrix opened up her P.O. Box at the San Marcos post office and found a letter from the IRS that promised to change her life. Not, thankfully, in the alarming way that can lead a beloved Texas songwriter to write a “Who Will Buy My Memories?” — this was a good letter from the IRS. It was a congratulatory announcement that her “OYOU” — the community arts center she’s dreamed about opening for years — had been officially granted 501(c) status as a non-profit. It was, she says, a “milestone” — coming after just seven years of planning, two years of paperwork and nine months of waiting for the final approval. 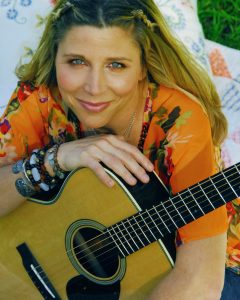 With her non-profit certification now in hand, Hendrix can finally begin public fundraising for the arts center. She envisions the future home of the center to be in Hays County, but notes that she’s “not going to rush into land or a building.” First on her agenda is getting the word out about her vision for the OYOU (which stands for “Own Your Own Universe,” the inspirational motto she’s lived by throughout her career) and putting its mission to the test. “I’m going to let the OYOU unfold organically through fundraising, and in the meantime, I’ll rent facilities and start the OYOU programs,” she explains. “Opening day for me was the day I received my official IRS stamp of approval, but in actuality, opening day began back in 2003.”

That was the year when Hendrix, in the midst of a typically busy touring schedule preceding the recording of her fifth studio album, The Art of Removing Wallpaper, was derailed by the sudden relapse of the seizure disorder that had plagued her throughout her early twenties before going into a lengthy remission.

“My seizures returned, and medication didn’t help and my neurologist didn’t help,” she says. “I was at a loss for answers and it was having a devastating impact on my career, and I began to get angry. Come on — every year, 200,000 people are diagnosed with epilepsy; could it be possible that there are no new answers on this medical mystery since 1993, when I was officially diagnosed?”

Frustrated but determined to learn all that she could about her condition, she poured herself into reading everything she could find on seizure disorders and therapy. “I soon found a small group of women who had epilepsy and the same seizure types as me, and in my new network I also learned about the healing power of music,” she says. “In my own personal experience, I knew that chord structure and lyrics were key to getting my memory back. It’s still not 100-percent, but were it not for music … who knows? And sharing my heartache with others who had what I had helped me get back on my feet.”

In time, Hendrix shared the news of her condition with her fanbase, too. “That’s when the floodgates opened with others needing to share their stories with me,” she continues. “They were suffering from everything from diabetes to terminal cancer. Well, my mailing list is 20 years old, so I began using it to connect people who shared the same health stories so they could communicate with each other — women with breast cancer, men with prostrate cancer, and on and on. From the common illness to the rare, it just magically worked, and people got answers and people got help.”

A common thread she noticed was that those who played music or wrote or painted often seemed to be in better spirits than those who were not, and out of that was born her decision to try and help others by way of music therapy and other art mediums. “I did not want cost to be an issue, and I knew it was possible,” she says. “So my thoughts evolved into wanting to start a small arts center that would provide a service to everyone. Various programs would be offered and no one would be excluded.

“I always knew I’d have a coffeeshop one day,” she continues. “I figured I’d still tour when it made sense, but when I was home, I’d conduct workshops, roast beans, sell my coffee, and hopefully help folks learn to love music in the process. And once all this happened with my health and this networking for wellness, it made sense to roll my life’s work into an arts center. And thus the OYOU was born. My one rule? Wherever the home for it ends up, it will always be the OYOU nonprofit that serves the community. Hopefully 300 years from now, it’ll still be here.”

Hendrix knows that there’s still a long road and a lot of work ahead of her to reach that goal. But having independently managed her own music and recording career for more than 20 years now, she’s no stranger to hard work and dedication. And she’s not alone in her mission, either, having already established an OYOU board of longtime friends with years of community service experience under their belts. And the feedback from the public and her fanbase so far has been very encouraging, even though she’s only just begun to accept donations for the cause.

“Laying a foundation for a successful business takes time,” she acknowledges. “But I feel if I do my job, and in doing so reveal my good intentions to others, then the fundraising will unfold as naturally as this arts center dream has. So far, I’ve been funding the OYOU out of my own pocket. It’s been hard, but eventually the OYOU will stay afloat without me paying its way. San Marcos, Texas, is a city where a lot of the people live below the poverty line, but it does not hurt our spirit. We are a multi-cultural community that was voted one of the top cities to raise your kids. It’s an amazing town in spite of the economic hurdles. My fundraising goal is to make it where those in need get what they need by way of art and culture regardless of their finances.”

Hendrix was born and raised in San Antonio but has called San Marcos home since 1988, the year she transferred to Southwest Texas State after her freshman year at Hardin-Simmons in Abilene (where she had studied classical music and opera on scholarship before deciding music theory wasn’t her thing). In San Marcos, she soon found her true musical calling via the welcoming songwriter’s circle at Cheatham Street Warehouse — alongside the sage guidance of area philanthropist/musician Marion Williamson. In 1996, after years of gigging up and down the San Antonio RiverWalk and all over the Hill Country, she self-released her debut album, Two Dollar Shoes, and was off and running on a prolific and widely acclaimed performing songwriter career. She has performed at festivals, theaters and listening rooms across the country and overseas, recorded and released 15 CDs on her own Wilory Records label, and even published a book, 2010’s Cry Till You Laugh — The Part That Ain’t Art. She’s currently writing another book, and plans to continue writing, recording, and performing her music. But with the OYOU now growing from the seed of a dream into a beautiful reality, she’s committed to putting its cultivation front and center on her list of priorities.

“I’ll always do music and create new music, and there are many creative endeavors I see myself diving into,” she says. “But I was a tumbleweed for a long time, and I’m not anymore. I want to witness the OYOU turn into an old wise oak. I can’t be a tumbleweed rolling from town to town on a tour that never stops and see that this happens.”

For more information on the OYOU — including ways to donate — visit www.ownyourownuniverse.org.