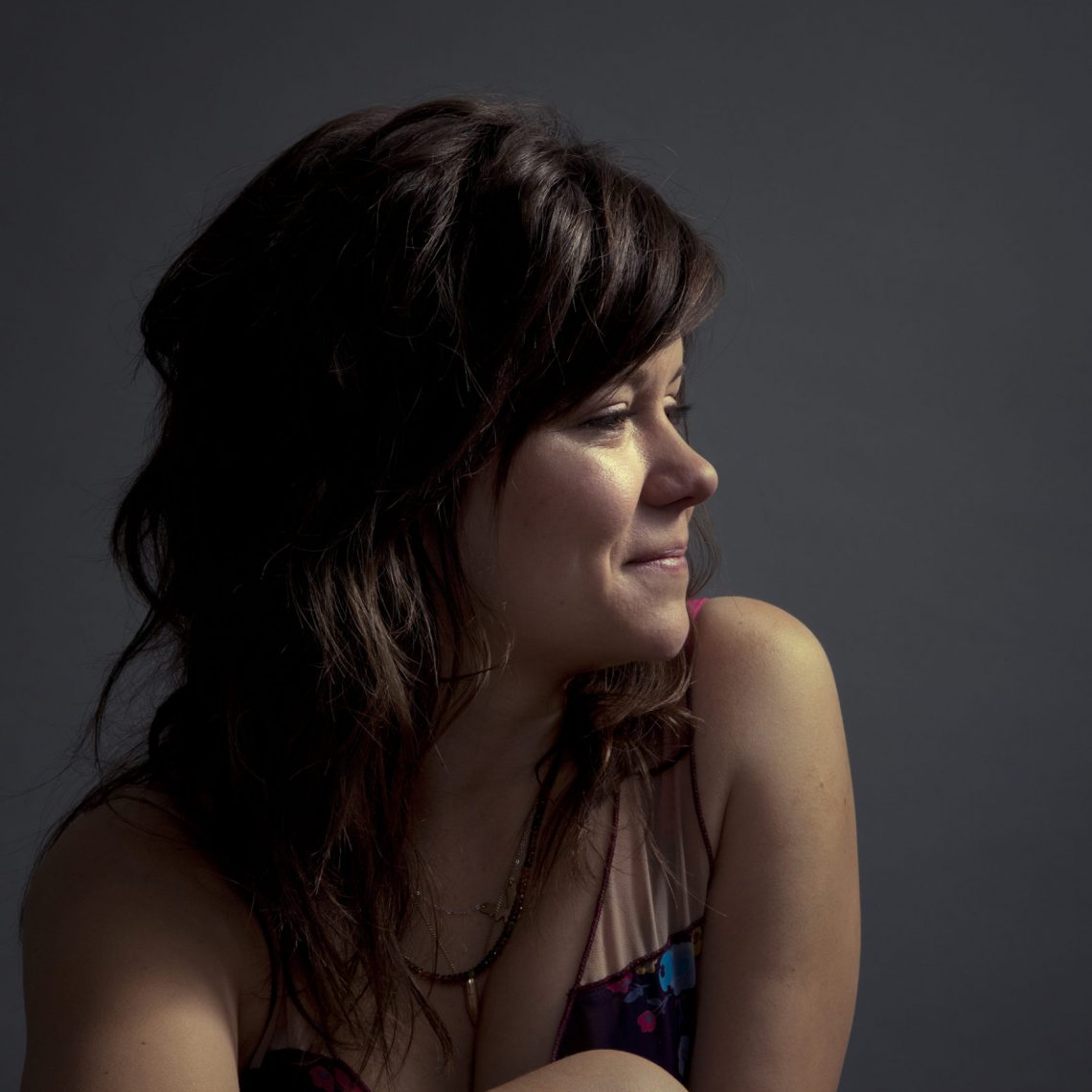 Like her older sister and brother, Jenni and Sterling, HalleyAnna Finlay grew up surrounded by songwriters and was pretty much destined from birth to follow a musical path in life. But unlike her siblings, her earliest childhood memories were not shaped inside the walls of Cheatham Street Warehouse. HalleyAnna was born in October 1986, and her parents, Kent and Diana, sold the music venue soon after in ’88. By the time the Finlays picked up where they left off in the Cheatham business at the very end of the ’90s, HalleyAnna was already creeping up on her teens. 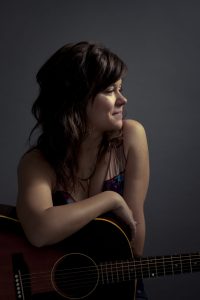 Although HalleyAnna missed out on the experience of sleeping on pool tables, her wonder years were still rich with song. While her mother was working at a San Marcos newspaper, her dad would juggle babysitting duties with songwriting sessions. Not that she minded; she recalls with fondness an afternoon playing in the park while her dad and Slaid Cleaves sat nearby writing “Don’t Tell Me,” which Cleaves recorded on his 1997 album, No Angel Knows. She also remembers the day Terri Hendrix visited her second-grade class at DeZavala Elementary, and feeling quite tickled with herself that she recognized one of the songs Hendrix played, “I Was a Seed,” as an Al Barlow original. “I was like, ‘I know the guy who wrote this song!’”

Along with all the songwriters in her life, HalleyAnna also grew up singing and playing guitar every Sunday at San Marcos’ First United Methodist Church. “That all kind of made music and songwriting something in my life that I just couldn’t live without,” says HalleyAnna, who started playing guitar at 11 (following a crack at fiddle) and later played saxophone in her high school jazz band. “It was habitual.” Consequently, by the time she started participating at Cheatham’s songwriters nights and opening shows there for artists like Monte Montgomery, Sisters Morales, and Hendrix at the ripe-old-age of 13, fear-of-performing-in-public wasn’t much of an obstacle.

“Stage fright doesn’t really occur to me,” she explains. “I value an important show, and if I’m blessed to be in front of people that come out to listen to great songwriters like Terri and Todd (Snider) and Slaid, it’s really important to me that I’m prepared and that inside I feel great. But I think that I just love playing music and I don’t really get nervous about it.”

That same confidence — further emboldened by another decade’s worth of experience under her belt — was on full display throughout her 2011 debut, The Country, which HalleyAnna recorded at Studio 1916 in nearby Kyle, Texas, with Corby Schaub and Kullen Fuchs. The songs on the album, most notably “Peace Is Lonely, Love is War” and the title track (co-written with childhood friend David Beck of Sons of Fathers, who recorded their own version of “The Country” on their own debut), revealed a mature, poetic wisdom beyond her young years. But it was HalleyAnna’s voice that really grabbed the listener’s attention. It’s an instrument as full of expression and gnarled grit as Lucinda Williams’, wrapped in a deceptively vulnerable, fetchingly pretty drawl suggestive of Iris DeMent on a whiskey bender.

As good as The Country was, HalleyAnna’s second album, finished and primed for a spring release but still untitled as of press time, is even better. Recorded at the Cheatham Street Woodshed studio with visiting Aussie producer/guitarist Bill Chambers (father of Down Under Americana wonder Kasey Chambers), it’s a stone-cold beauty of a roots-folk-country record, as playful and quirky (“Tattoo,” “You Don’t Need Me”) as it is achingly plaintive and bittersweet (“Out of the Blue,” “Playing Along”). HalleyAnna wrote or co-wrote all but three of the album’s 11 songs; among the three covers is “Songwriter’s Prayer,” a previously unrecorded song that her mother wrote with family friend Todd Snider. “I found the lyrics in a box and was curious about it,” she explains. “They wrote that when I was just a baby, in ’87 or ’88, just sitting around the house.”

For The Country, HalleyAnna stepped outside of her comfort zone, letting her co-producers “take the reins” and show her the ropes of recording with a click track, scratch vocals, and overdubs. Although she enjoyed both the learning experience and the results, she opted to go in the opposite direction with Chambers this time around. “We did it all just natural and live to two-track, and it was really easy, just like a performance,” she says. “People worry that you can get a little bit of vocal bleed in the guitar or vice versa when you do it that way, but that didn’t happen — we got lucky.”

That more devil-may-care approach suits both the songs and HalleyAnna’s personality just fine. Maybe it’s a result of her early exposure to free-spirited misfits like Snider, or the carefree vibe that seems to permeate her native San Marcos, but there’s always a hint of unpredictability and impending mischief about HalleyAnna. It’s there when she just walks into a room or engages in casual conversation, and it magnifies exponentially when she sings or plays in front of an audience. In the Wildflowers, her on-again, off-again duo project with friend Ashley Monical, HalleyAnna proves the wild to Ashley’s flower, spiking their sweetly folky, harmony-laden sets with a shot of reckless abandon.

“I do feel like I’m an outlaw, in a certain way … and I want to be,” she acknowledges, albeit with a nonchalance that suggests a matter-of-fact sense of purpose as an independent artist more than bluster. “I don’t want to do things the traditional way. And as long as I can find people that like that unique mold that doesn’t fit in with anything else, I can keep playing and doing this for a living.”