Something “Brand New” from “Ramblin'” Morrow 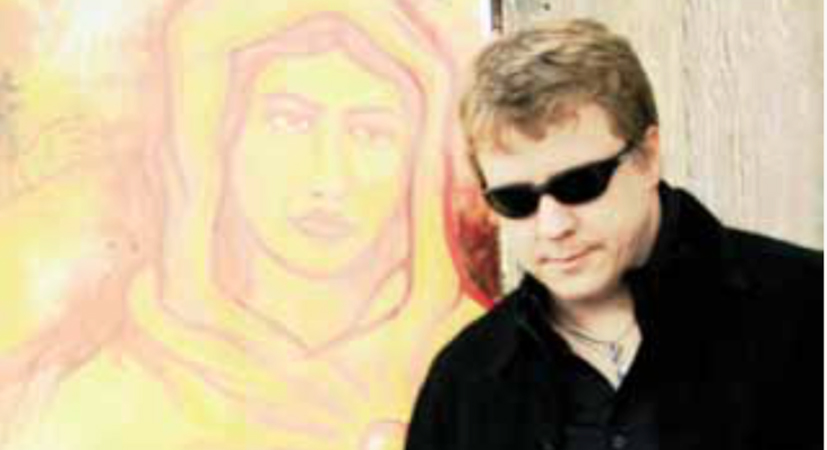 On Aug. 31, Cory Morrow will release Brand New Me — his first full-length release on his own Write On label since 2002’s Outside the Lines, following two albums for Smith Entertainment and another pair for Sustain Records.

Brand New Me comes hot on the heels of Morrow’s recent single, “Ramblin’ Man,” and the EP of the same name released earlier this summer. Morrow calls “Ramblin’ Man” “a song with an old feel to it” that hearkens back to some of the music he wrote when he first started his career. “I sat down and listened to some old records, kind of piecing together bits of my history.” The single won’t be on the new album, though, as only one track from the EP, the jangly, upbeat “Lonesome,” appears on both releases.

Producer Lloyd Maines, who’s worked with Morrow on several releases, calls Brand New Me one of the best of the Texas songwriter’s career, enthusing that Morrow sounds “better than I’ve ever heard him.” The album continues along the path of Morrow’s last outing, 2008’s Vagrants and Kings, following a trajectory that’s decidedly more spiritual than secular.

As befits an artist with two new releases to promote, Morrow’s been touring relentlessly of late, most recently with a swing through the Midwest for shows in Wyoming, Colorado and Nebraska. But he’ll be concentrating on the Texas circuit through August and September, including a return to Billy Bob’s in Fort Worth on Aug. 21.

Maines, predictably, has maintained a pretty busy schedule himself, with Morrow’s CD being only one of a handful of albums he’s produced so far this year. Others include Terri Hendrix’s Cry Till You Laugh (released June 22), Max Stalling’s Home to You (Aug. 17) and Bob Livingston’s Gypsy Alibi (tentatively due in mid-September). In August, he’s set to team with Robert Earl Keen again to record the follow-up to their last project together, 2009’s Rose Hotel.