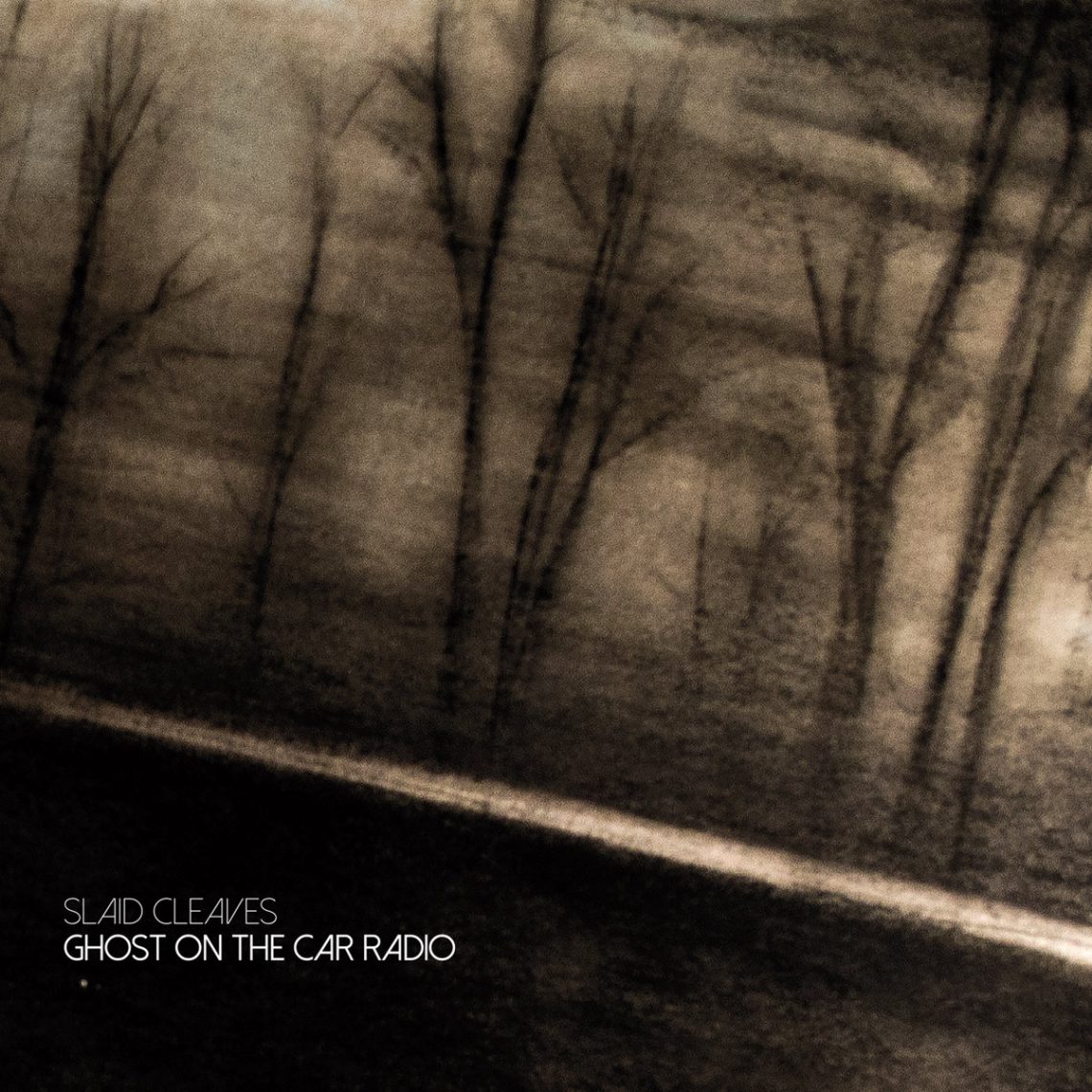 Slaid Cleaves likes singing about — or at least feels compelled to sing about — folks with a hard row to hoe, not immune to their heartaches and setbacks but somehow finding the will to carry on in spite of them.  And he picked a fairly hard row himself, tackling (and perhaps even helping to define over the course of several fine albums) a strain of modern folk music that’s got little to do with the sort of nominally-folk acts like Ed Sheerhan or Mumford & Sons that veer close enough to pop, rock, etc. to make nice with the mass market. Cleaves’ music demands (and rewards) a close listen; there’s stories to tell, subtleties to catch, detail and shades of emotion not meant to get lost in the background-music shuffle.

Cleaves’ music was already pretty shot-through with depth when he broke through with Broke Down in 2000, so it’d be off-base to go on and on about how he’s matured. But many of the songs in this new batch reflect a shifting perspective; even more so than his similarly-gifted songwriter peers, Cleaves is prone to singing in character, and he’s increasingly comfortable taking on a role that sounds older and more wizened than his early-50’s self. Thankfully, he’s not hung up on kids-these-days grouchiness. He’s more likely to cast a wistful eye on a simpler, greener, less consumer-driven past, with old-school preferences and youthful memories speaking for themselves. There’s mom & pop businesses losing ground (“Little Guys”), forests being cleared for timber (“Hickory”), and homely-yet-mighty street race cars being unjustly ignored (“Primer Gray”). Cleaves isn’t one to get on the soapbox and rant, but his poignancy has a quiet strength of its own.

Topical (or at least narrative-driven) folk may be what he’s best known for, but it’s not all he’s good at. The kickoff track “Already Gone” and the penultimate “Still Be Mine” have a galloping, almost Springsteen-esque sweep to them that’s much more rock & roll than Cleaves’ usual fare, and “So Good to Me” and the tender “To Be Held” deal out the sort of sweet, lyrically straightforward love songs that used to round out mid-period Beatles albums.  And the vaguely spooky “Drunken Barber’s Hand” lands somewhere between Tom Waits and Ray Wylie Hubbard, with witty spitfire verses dancing around the general impression that something’s just kind of f’ed up here. “I don’t need to read the papers, or the tea leaves to understand/This world’s been shaved, by a drunken barber’s hand.” Whether this is topical or just an enduring human-condition sort of thing is up to the listener.

If you wanted to split hairs, Cleaves has made even better albums than this one. But if those won you over, this one is unlikely to disappoint: his New England drawl, hickory-smoked in a couple of decades worth of Texas living, is as resonant as ever. His old pal Rod Picott is just as dependable a co-writer, and Austin music legend Scrappy Jud Newcombe makes no bad moves on the production end (the almost incongruously jaunty David Boyle organ fills on “Little Guys” are a standout). In a world where so much is going on — and, for better or worse, going away — it’s good that folks as eloquent as Cleaves are taking notes. — MIKE ETHAN MESSICK