Shakey Graves pledges proceeds toward positive change Songwriter to donate half of his earnings from 72-hour "pay what you want" sale to causes serving "science, human rights and general empathy" 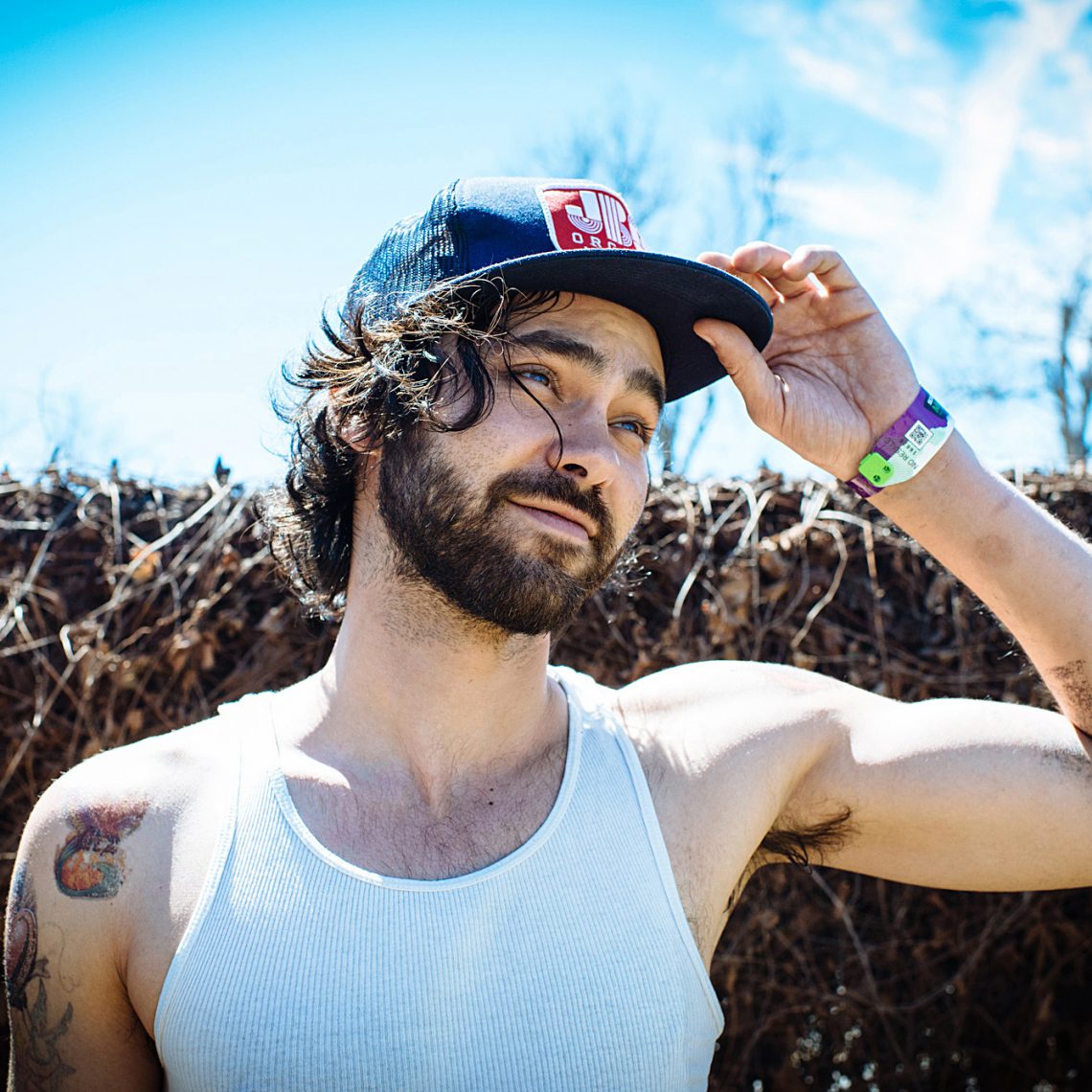 Ever since Feb. 12, 2012 was declared Shakey Graves Day by mayoral proclamation, Austin singer-songwriter Alejandro Rose-Garcia has been celebrating the anniversary of his alter-ego’s “day” by making his entire recording catalogue available online for 72 hours at any price fans want to pay. But this year, he decided he needed to do more. So he’s pledged to donate half of all proceeds from his Shakey Graves Day VI sale — which will run from Feb. 9-11 — to organizations supporting “science, human rights and general empathy” in protest of what he describes as “our new president’s disgusting vision of America.”

Rose-Garcia posted a letter on Facebook explaining his realization that “throwing a party and putting some tunes on the Internet didn’t seem to match up with my desperate yearning I feel to help in some way.” He’s seeking suggestions regarding worthy organizations, including “charities, think tanks, frozen natives, music programs, homeless shelters, basically anything nice you can think of.”

The 2015 Americana Honors & Awards Emerging Artist of the Year winner promises to announce his donation choices following the 72-hour sale, which includes And the War Came, the Donor Blues EP and Roll the Bones, plus annual Shakey Graves Day releases of B-sides and live performances available only during that window — 10 albums in all. They’ll be available at shakeygraves.bandcamp.com. He’s also slated his annual all-ages performance for that date at Austin’s Mohawk; the bill also includes Los Coast, David Ramirez, Rayland Baxter and Shakey Graves & the Snacktown All-Stars (Patrick O’Connor, Chris Boosahda and Jon Shaw). Tickets are $10 and will be available by lottery; fans can enter the lottery until 11:59 p.m. Central on Friday, Feb. 3 at shakeygraves.com. Notification will come on Feb. 6; a few day-of-show tickets also will be available at the venue.

“If you donate even one dollar for the whole catalog, 50 cents will go to a good cause,” Rose-Garcia says. But his tunes — and generosity — certainly should inspire fans to kick up a bit more than that. After all, it’ll be for a good cause. Or several.