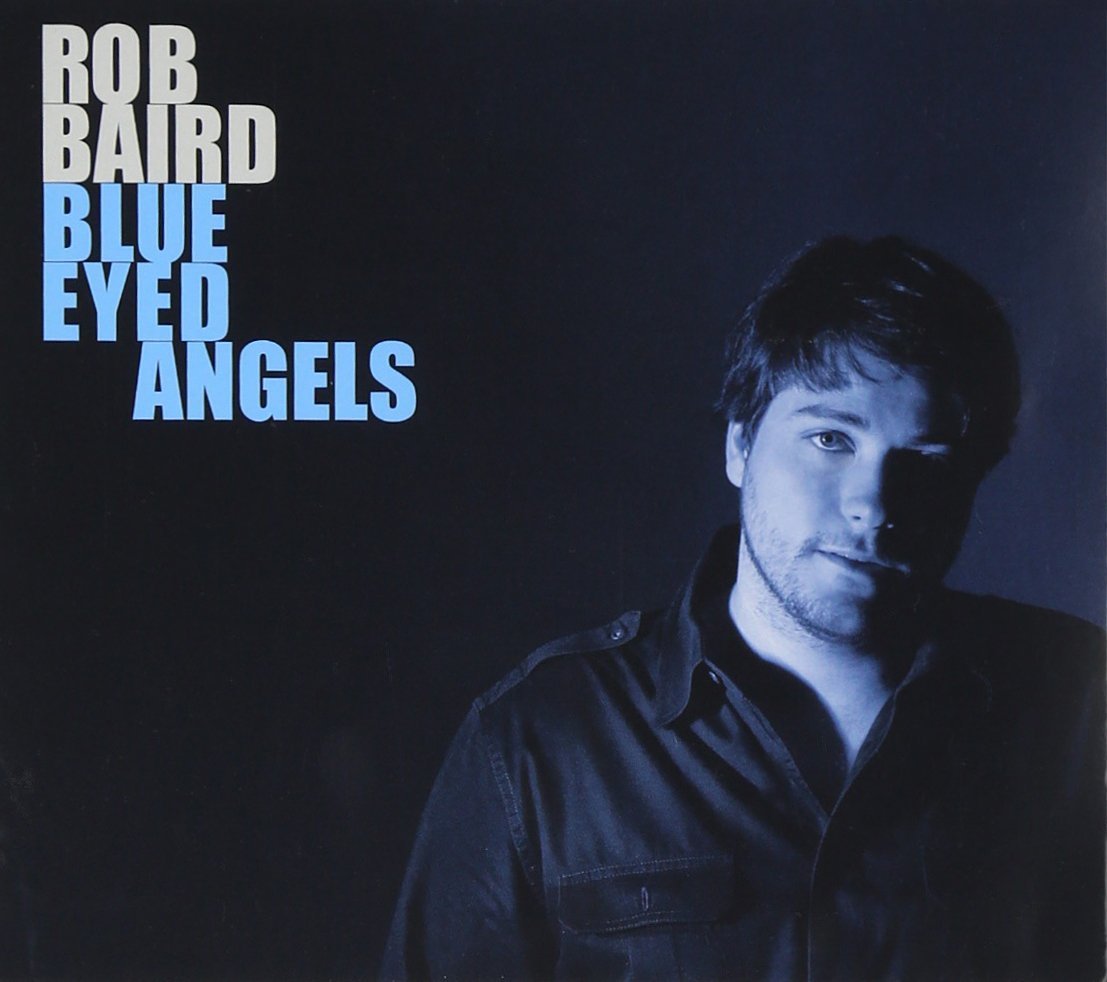 If you’re in the market for a potential next-big-something to bet the farm on, you could do a lot worse than going with 23-year-old Memphis-son Rob Baird. Now based in Austin following a stint testing the music waters in Fort Worth, Baird sounds not only up to the task of keeping pace with any other young buck on the Texas music block, but fully capable of being a front-runner no less than an album or two down the line. All he needs is momentum, because as his full-length debut proves, the songs are already there. Baird isn’t out to reinvent the wheel; in addition to the obvious Tom Petty influence (which is spelled out in his bio), some of the best tunes on Blue Eyed Angels bring to mind the lean-and-mean, meat-and-potatoes pop rock of Cougar-era John Mellencamp or early Bryan Adams. Doubtless he’d prefer comparisons to Ryan Adams, but Mr. Whiskeytown has yet to write a hooky anthem as big and beefy as “Summer of ’69,” and Baird’s already got a couple of close contenders in “Could Have Been My Baby” and “Fade Away.” Lyrically, he doesn’t have a whole lot to say yet, as half the songs here seem to be about needing to run away down lonely roads after too much wasted time kickin’ ’round broke-down towns. But Baird makes it easier than normal to look the other way at such missteps, if only because he sings every line with such earnest conviction and delivers it all with such musical integrity. You’ll hear some pedal steel here and there, and some smartly utilized banjo and mandolin, but nary a lick of extraneous fiddle, and both Blue Eyed Angels and Baird are all the better for it. Because trends come and go, but nothing will ever quite beat the simple, best-days-of-your-life rush of tearing straight down the middle of the road and into the heartland of rock ’n’ roll. — RICHARD SKANSE