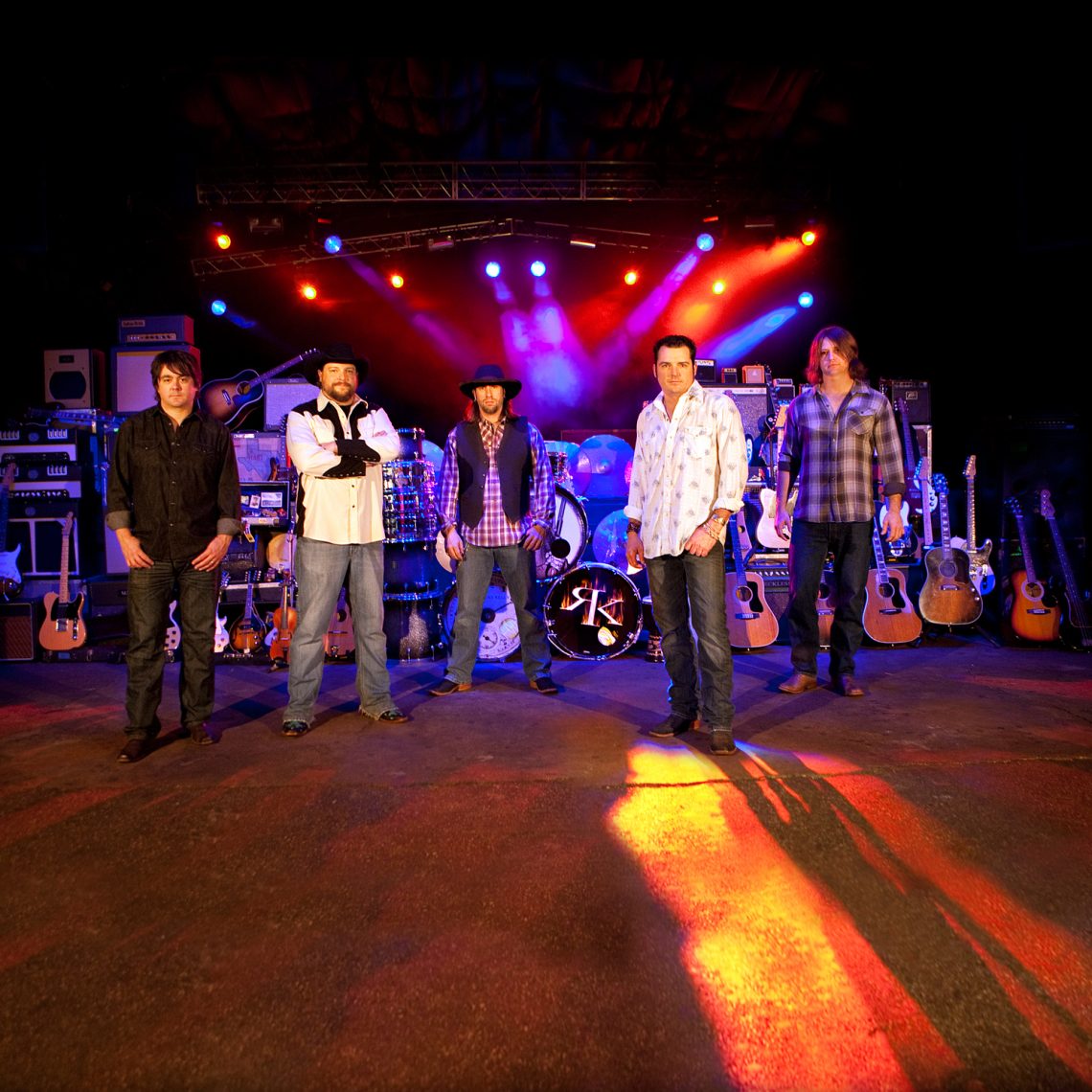 After three releases on indie label Sugar Hill and two on Yep Roc, Reckless Kelly are returning to their DIY roots for their ninth album, Good Luck & True Love. The 10-song disc marks the debut of their deftly named No Big Deal Records — a moniker that suggests as much about their attitude as their standing in the music biz. In an era when not having a deal is often regarded as a better bet than signing with a major — and when majors aren’t exactly chasing country-rockers like Reckless Kelly — the band have opted for more flexibility, control and, ideally, financial reward.

“We just figured out that we could do a lot of the stuff that labels are doin’ ourselves,” says lead singer and songwriter Willy Braun, “and just have a little more control over the music, and hopefully, make a little bit more dough.” 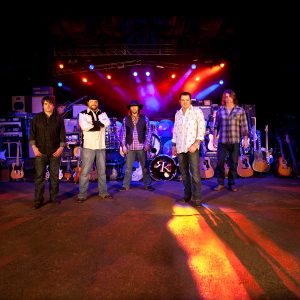 Braun is on the phone following a soundcheck in Seattle the Monday after the Austin-based band’s favorite annual event — the Braun Brothers Reunion, a three-day throwdown for family and 5,000 friends each August in Challis, Idaho, where Willy, his brother and bandmate Cody and younger siblings Micky and Gary (both of Micky & the Motorcars), grew up. As the band (Cody on fiddle, mandolin, harmonica and harmonies; David Abeyta on lead guitar and piano; Jay Nazz on drums and percussion; and Chris Schelske on bass) scribble Sharpie signatures on 1,000 copies of the new CD while shaking off the last vestiges of their hangovers, Braun considers their latest work — which actually sounds rather melancholy, as if the realization has set in that good luck and true love are illusions, or at least, awfully elusive.

“I hadn’t really thought of it that way, but that’s probably pretty accurate,” he admits. “It’s just the tunes I was writing at that point.”

Tunes like “Weatherbeaten Soul,” “I Stayed Up All Night Again” and “I Never Liked St. Valentine” — songs that openly address heartbreak, loneliness, the lure of a lifestyle that sucks relationships dry. They’re some of the strongest he’s written.

Though he says “New Moon Over Nashville,” about a musician’s struggle to make it in Music City, is not really autobiographical, he confesses with a laugh that the album closer, “Hit the Ground Runnin’,” a road anthem in the finest Reckless Kelly tradition, is almost all true. “I don’t turn my porch light on when I leave home ’cause I’m gone a lot and I ain’t got nuthin’ to steal,” he sings. “And I don’t kiss my baby goodbye, see I got no baby ’cause I’m gone a lot and I don’t know how to feel. And I keep lookin’ for somethin’ that’s real.”

“I actually had that idea while I was leavin’ my house,” Braun says, his Rocky Mountains drawl still strong. “I was goin’ to turn the porch light on, then I was like, ‘What the hell for? I got nuthin’ to steal.’ And I ended up writin’ that song.”

As for “I Never Liked St. Valentine,” co-authored with Todd Snider, Braun admits he has a little trouble singing it. Not because of the subject matter, but because Snider’s folksy-narrative style is so different from his own. (“I sound like I’m tryin’ to rip him off,” he confesses.) Braun took the song’s partially written lyrics with him on a trip to Nashville, figuring Snider would be the perfect person to help flesh them out. He was right. “It really turned into a Todd Snider song after I showed it to him,” Braun says, laughing slightly. “There’s definitely a lot of moments in there where you can tell that he had a hand in it.”

But every other aspect of the album is clearly Reckless Kelly’s, from co-production by the Brauns and Abeyta to the inspired CD packaging.

“We always try to think of something round that we could put on CDs,” Willy says of the elaborate Digipak artwork. “And we were looking for a luck theme, luck and true love, so we thought of doing a roulette wheel, and we morphed that into the prize-wheel thing, and then that gave us the idea for the whole carnival, traveling-road-show theme.”

Sisters Sarah and Shauna Dodds of Backstage Design Studios came up with the CD tray’s fortune-telling spinning finger and the “silent picture show,” a pull-through-the-slot photoplay based on the title song. It features Cody as the handlebar-mustached villain and Willy as the handsome hero who rescues a kidnapped damsel from the railroad tracks just in time.

“It cost us a little bit of extra dough,” Braun says, “but we always try to do something that will make people want to go buy the record versus burning it or just gettin’ it somewhere [online]. It’s something they can hold in their hand, something a little extra. We always like it when we get CDs and there’s something cool in there, like the ‘White Album’ had those pictures of the Beatles.

“We’re just trying to do something cool, you know?”

And this time around, if they spin that wheel and win, they get to keep all the prizes themselves.