Q&A: Sean McConnell The prolific songwriter finally tells his his own story on self-titled Rounder debut 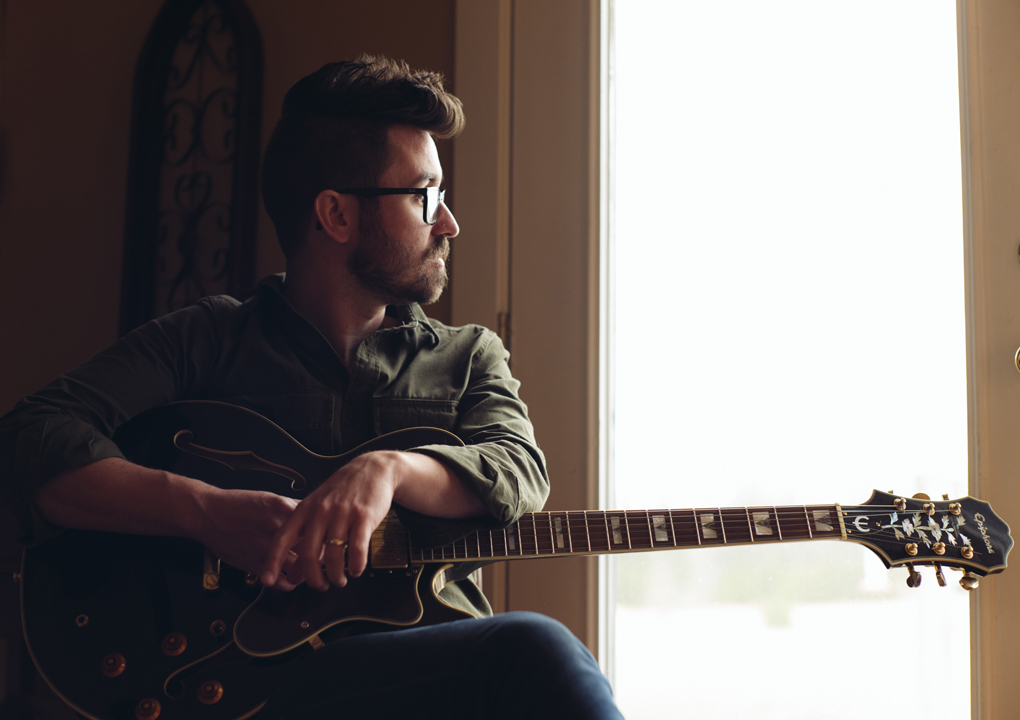 There are very few — if any — songwriters around that can boast a portfolio as varied as that of Sean McConnell. The Nashville-resident has seen his songs cut by country stars Tim McGraw and Rascal Flatts, Chicago power-pop band the Plain White T’s, pop diva Christina Aguilera, and even Mr. Bat Out of Hell himself, Meat Loaf. As wide-ranging as that sounds, though, it really shouldn’t be surprising to anyone who’s listened to any of the half-dozen albums McConnell has released in the the past decade. Although his own recordings of his heart-piercing stories are usually wrapped in roots-rock ribbon, they easily lend themselves to creative interpretation and a wide array of arrangements when approached by less twang-based artists.

But out of all the myriad artists who have covered his songs over the years, there’s one in particular who’s played a key role in introducing McConnell to the Texas/Red Dirt music scene that’s embraced him as one of its own: Wade Bowen. The seeds were planted when Bowen and fellow Texan Randy Rogers first got to know McConnell over the course of some co-writing sessions in Nashville, years ago. “Wade invited me to open some shows for him,” explains McConnell. “He wanted me to see what was going on down in Texas because I wasn’t aware of the scene down there at all. I couldn’t believe the fans and their love of music. They gave me an overwhelming response, so we’ve kept coming back.”

Those frequent return visits have earned McConnell a loyal following in the Lone Star State, and his fans know that no matter how prodigious the list of artists covering his tunes continues to grow, his own recordings will always be the ones to beat. His run of strong albums continues this week with the July 8 release of his debut for roots-oriented Rounder Records. The new album is simply called Sean McConnell, and with good reason: It’s the seasoned songwriter’s first collection that can fairly be described as autobiographical in nature. We caught up with McConnell via phone to discuss that inward turn, the recurring themes of spirituality in his writing, and his recent experience touring with an American Idol. 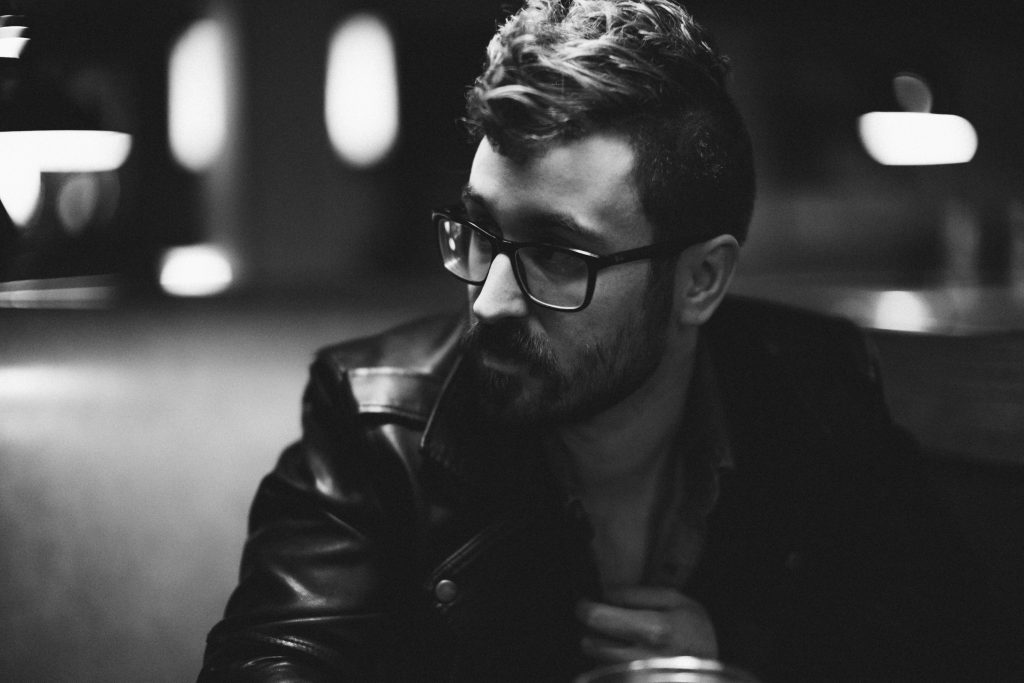 “Writing is an extension of my life, so I try to write about what I’m experiencing at a given moment,” says Sean McConnell. (Courtesy Concord Music Group)

You just finished a string of dates with Kris Allen, the American Idol winner. How did that go?

I had such a good time on that tour and Kris is such an amazing guy. We hit it off really quick and played somewhere between 20 and 30 shows together. The shows were awesome and his crowds were great to us, and the behind the scenes hang was always really positive. It’s cool to see a guy like him who has seen so many sides of the music industry do his own thing and carve out his own existence after everything he’s done.

You’ve never been shy about exploring spirituality in your music. Why is that interesting to you?

Writing is an extension of my life, so I try to write about what I’m experiencing at a given moment. To me, life is a mysterious and fun journey to figure out why we’re here and what’s going on out there. I’m just obsessed with all of that and spirituality is such a hot-button topic in that it means something different to everybody. That’s what I love about music; everyone will hear a song and feel something different based upon his or her own paths. Music can pull people from all the political parties and religions together, so it’s important to me to explore that in my music.

Especially in an election year, and the way social media brings so many big picture issues to the forefront, that unifying nature of music seems extra needed these days.

Many of those big picture items are important to talk about and there is so much going on in the world we need to pay attention to. But it can become too much sometimes, so its nice to escape into a record and have a space where you can get some direction by quieting your mind for a little bit.

You went to a cabin to write songs for this album. How does that work? Was it some sort of rustic cabin in the middle of nowhere or a pimped-out retreat kind of deal?

It wasn’t like a no air conditioning Abraham Lincoln cabin, for sure, but it was out in the woods a good bit. It was a decent cabin I spent a week or two in to get quiet and get lost in the music. Five of the songs I wrote there became the start of the new record. It was a fruitful time that pointed me into the direction I went in with the record. I could’ve really gone anywhere as long as it was quiet and I was by myself with a large expanse of time in front of me.

The song “Queen of Saint Mary’s Choir” comes across as an autobiographical family story. Is it as straightforward as it seems?

Yeah, that’s all me. That’s a straight-up autobiography. In a lot of my songs I don’t tell that specific of a story so that the listener can interpret it however they want. I think people will do that still, but the actual story of the song is mine and I wanted to be completely autobiographical in this case, where that’s not been the case as much in the past.

You’ve been writing music for so long now, why is now the time to finally offer up something so autobiographical?

This whole record feels that way to me. I guess it has a lot to do with being older and having lived more life than I had a few records ago when I wasn’t a father. As we get older, we have more to look back on, and this record is my simple attempt to tell stories about where I’m from and to be more honest than I’ve ever been.