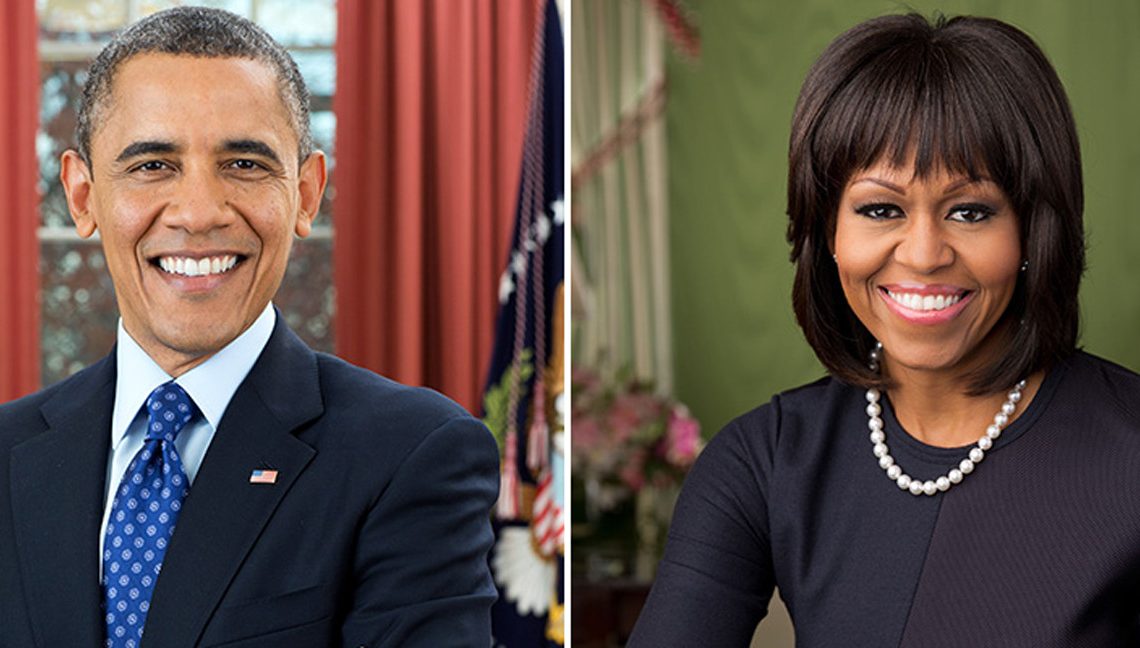 The first music to be played at SXSW this year will be “Hail To the Chief.” President Barack Obama has been announced as a keynote speaker for SXSW Interactive on Friday March 11. What’s more, First Bae Michelle Obama will deliver the keynote for SXSW Music on Wednesday March 16!

This is a bigger “get” than Jay Z and Beyonce’, though not totally unexpected since the President will be in town March 11 for a Democratic fundraiser at the Austin Music Hall featuring J. Cole. At SXSW, he’ll speak about civic engagement to the audience of creators and entrepreneurs, with Evan Smith of the Texas Tribune serving as moderator.

Michelle Obama will speak about education and empowerment for young women, specifically the Let Girls Learn initiative. Although Ms. Obama is the first black female keynote for SXSW Music, she’s the second one named Michelle (but there’s no need to be shell-shocked.)

And don’t worry about Evan getting too nervous. He got through that Jeff Tweedy interview just fine, so this will be a piece of cake.

Both appearances are open to SXSW Gold, and Platinum registrants, with Interactive badges good for Barry and Music and Film badges getting you in to Michelle. I imagine there will be a little more demand than there was last year for Snoop Dogg, so we’ll look for details. Also we’ll find out about streaming and NPR airings.