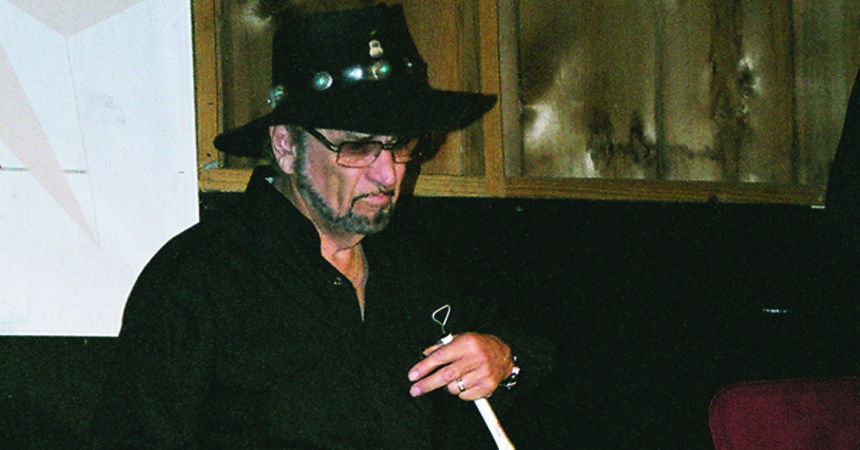 The extended Willie Nelson “Family” had a scare in late April when Nelson’s longtime drummer, Paul English, was hospitalized after suffering a stroke while on tour — eerily, one week away from the one-year anniversary of stage manager Randall “Poodie” Locke’s fatal heart attack. Fortunately, English was released after a couple of days and was soon after reported to be on the mend and looking to return to the road.

Initial reports were sketchy and vague, with Nelson’s website simply posting the lyrics to “Me & Paul,” the classic song he wrote about his friend back in the mid-60s. As the days passed, more info became known. After Nelson’s show at the 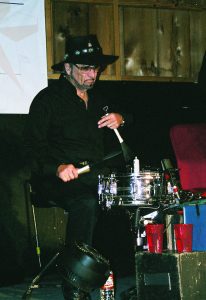 New Braunfels on April 23, the band played College Station the following night and at Riverbend Church in Austin on April 25. English wasn’t feeling well in Austin and saw a doctor, where he was treated and released. But he still felt odd when the band arrived in Morgantown, W.V., on April 30, so he saw another doctor there. Morgantown just happens to be home to one of the top stroke centers in the country, and English’s condition was quickly diagnosed and he was admitted into the hospital. His brother, Billy, sat in for him on drums at that night’s concert.

English remained in the hospital until May 3, then flew back home to Dallas on a private jet offered by a close friend of Nelson’s. He met with his doctors in Dallas and the prognosis appears to be that a full recovery is expected. A follow-up checkup a few days later only resulted in a slight change in his medication.

“We are being told he’ll be OK, so that’s what we are going with,” English’s wife, Janie, reported a few days later. “Tell his fans to have positive thoughts, and if I know my husband, he’ll be back on the road again real soon.”

All of Nelson’s remaining shows for May were cancelled or rescheduled. After a few days of rest, though, both English brothers were playing drums together and making arrangements for an upcoming European tour scheduled to begin June 3 in Dublin, Ireland. Their next show in America will be July 4 at the Backyard in Austin for Nelson’s annual Fourth of July Picnic.