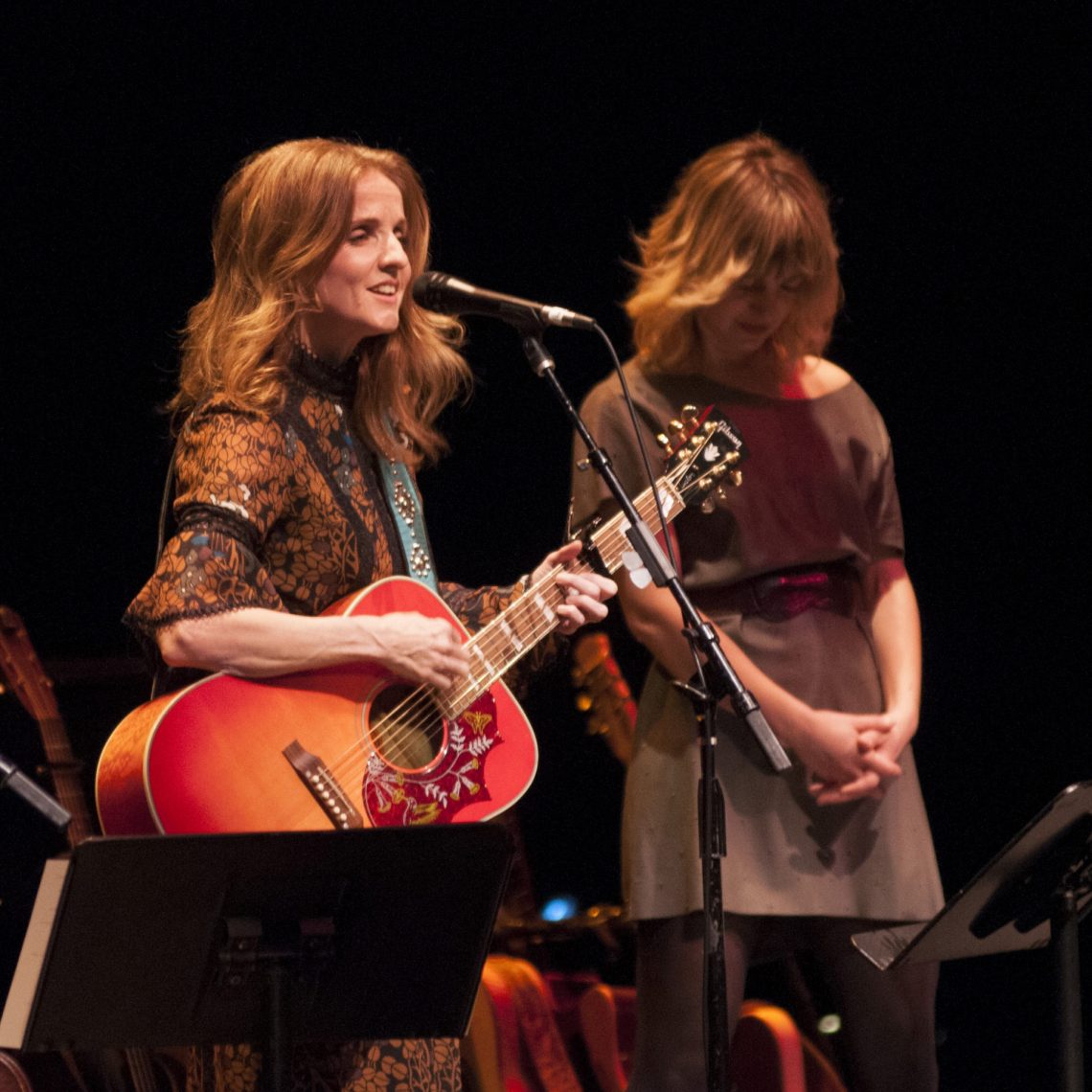 When their “Use Your Voice” tour supporting the League of Women Voters stopped at Bass Concert Hall on Tuesday, it was clear that Patty Griffin, Sara Watkins and Anais Mitchell have found a special camaraderie both on the road and onstage. “We’re becoming more reliant on each other,” Watkins laughed after an onstage conference about the next song they should play. The evening felt relaxed as the trio rotated through songs, backing each other with harmonies and percussion as necessary. Austin’s own David Pulkingham laid down tasteful guitar parts, trading solos with Watkins on fiddle.

While talk of politics and voting was woven throughout the stage banter, most of the conversation revolved around stories from the road (Mitchell’s 2-year-old daughter had joined the tour for a few weeks and had her own bunk on the bus). Other topics included the subdued nature of Austin the Tuesday after SXSW (“It feels like a city in recovery,” Watkins noted) and Griffin being especially excited to be back home in March after being in the cold Northeast.

After Griffin sang “Shine a Different Way” (from her 2015 Servant of Love album), Mitchell dubbed her the “high priestess of songs,” much to the crowd’s approval. But Mitchell and Watkins more than held their own throughout the night, and the whole set was full of highlights — and surprises. Those surprises included Watkins adding a high and lonesome sound to Griffin’s “Long Ride Home” and the delight Griffin took in singing harmonies on Watkins’ version of John Hartford’s “Long Hot Summer Day” and playing mandolin on Mitchell’s “Dying Day.” And just as the night seemed to have reached its apex, Griffin introduced “dream come true” special guest Lee Ann Womack to sing “If These Walls Could Talk.”

The main set ended with all four women trading verses on Griffin’s “Mary,” leaving the audience to wonder how they could even begin to follow that for an encore. The answer, perhaps the only answer, turned out to be a cover of Townes Van Zandt’s “Pancho and Lefty.” Griffin took the lead on the first verse, followed by Watkins and Mitchell on the second and third verses, respectively, and Womack for the fourth verse and final chorus. Griffin, who noted at the start that she had never actually sung the song herself, admitted she was a little nervous, having only heard it done really well. Doubtless every member of the audience had heard that classic done really well before, too — but never better than this. 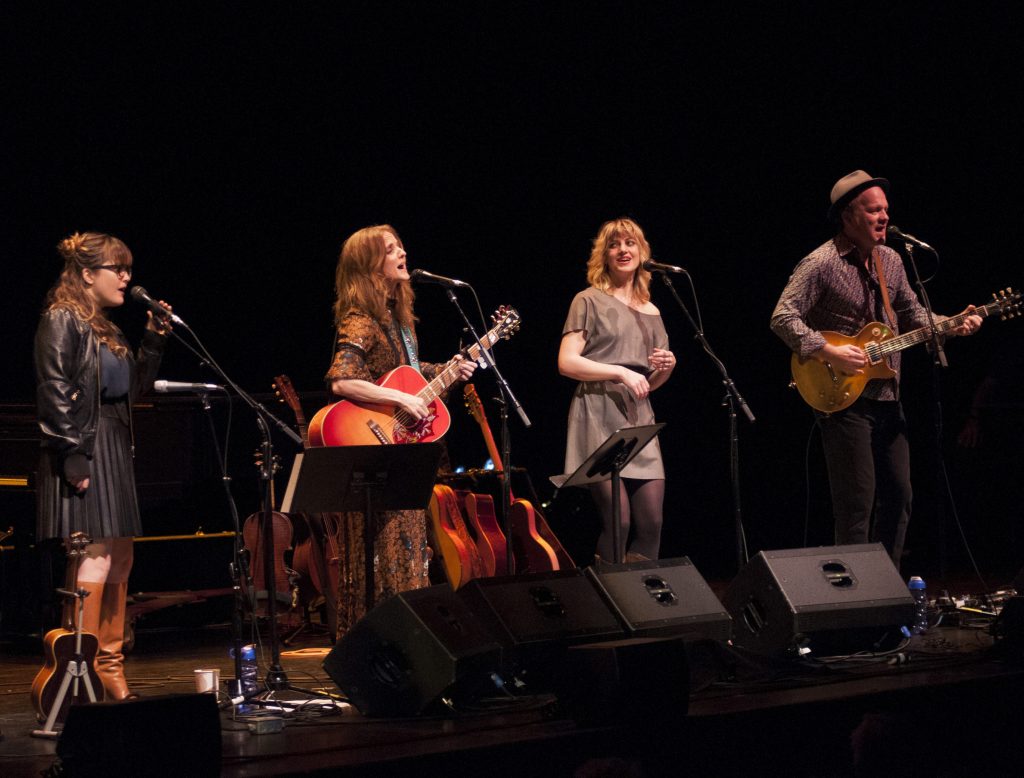 Previous post Wade Bowen: "Then Sings My Soul ... Songs for My Mother"