Order up! New Shinyribs platter coming soon "I Got Your Medicine," co-produced by Kevin Russell and Jimbo Mathus, due out Feb. 24, 2017 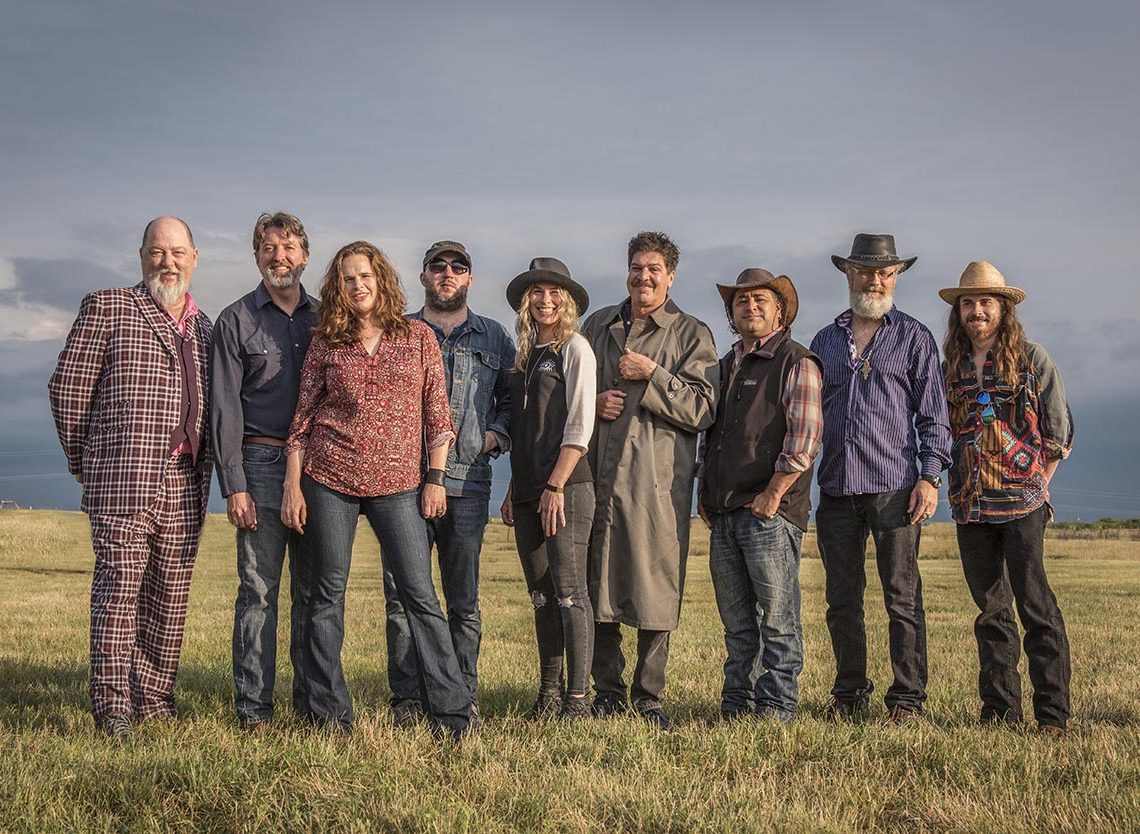 As frightfully prolific as the Gourds were over the course of their nearly two-decade run, Kevin Russell seems to be well on his way to matching his last band’s pace (not to mention popularity) with his latest and greatest endeavor, Shinyribs. Austin’s favorite uke-rockin’ funk-soul brother and his like-minded posse of groovy movers have officially jammed the fork in their latest studio concoction, I Got Your Medicine, and will be serving it up Feb. 24. Recorded at Houston’s SugarHill Recording Studios and co-produced by Russell and kindred spirit Jimbo Mathus, the follow-up to 2015’s Okra Candy will be Shinyrib’s fourth release since Russell debuted the moniker with 2010’s Well After Awhile. 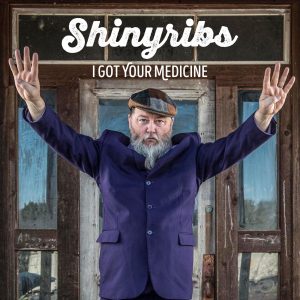 Originally just a pseudonym adopted by Russell for his solo side gigs, back when the Gourds were still an active entity, Shinyribs has since evolved into a full-fledged band of its own. And it’s bigger than ever on I Got Your Medicine, with Russell, drummer/percussionist Keith Langford, keyboardist Winfield Cheek, and bassist Jeff Brown joined in the studio by the Tijuana Train Wreck Horns (Mark Wilson and Tiger Anaya) and the Shiny Soul Sisters (backup singers Sally Allen and Alice Spencer).

In addition to the title track, songs on the new album will include “Don’t Leave It a Lie,” “Tub Gut Stomp & Red-Eyed Soul,” “Don’t Leave It a Lie,” “Trouble, Trouble,” “The Cross is Boss,” “Hands on Your Hips,” “Ambulance,” “I Knew It All Along,” and a rocking little Russell and Spencer duet number called “I Don’t Give a Shit.” As for covers (always a Shinyribs treat), there’s Allen Toussaint’s “A Certain Girl,” the Toussaint McCall/Patrick Robinson ballad “Nothing Takes the Place of You,” and another intriguing dip into the songbook of the late Ted Hawkins, for  “I Gave It All I Had.” Russell co-produced the 2015 tribute album Cold and Bitter Tears: The Songs of Ted Hawkins, which featured Shinyribs’ spin on “Who Got My Natural Comb?”

Although the rest of the world will have to wait until late February to get their full dose of Medicine, Texas Shinyribs fans still have a few chances from now until the end of 2016 to at least maybe hear a sample taste or two at one of the band’s remaining December dates. These include a two-night stand at Bellville’s Kenney Store (Dec. 14-15), a Dec. 16 appearance at Austin’s Armadillo Christmas Bazaar, a Dec. 17 show at John T. Floore Country Store in Helotes, and not one but two New Years blowouts: a pre-New Years Eve Party at Houston’s Fitzgerald’s on Dec. 30, and Austin’s New Year’s Eve extravaganza at Auditorium Shores on Dec. 31. That last one promises to be quite a happening, with Shinyribs sharing the bill not just with fireworks, but Ray Wylie Hubbard, the Peterson Brothers, Tameca Jones, and Migrant Kids. All for free. (For more information, visit the Austin’s New Year 2017 page here..)