One more time for “The Weary Kind”? 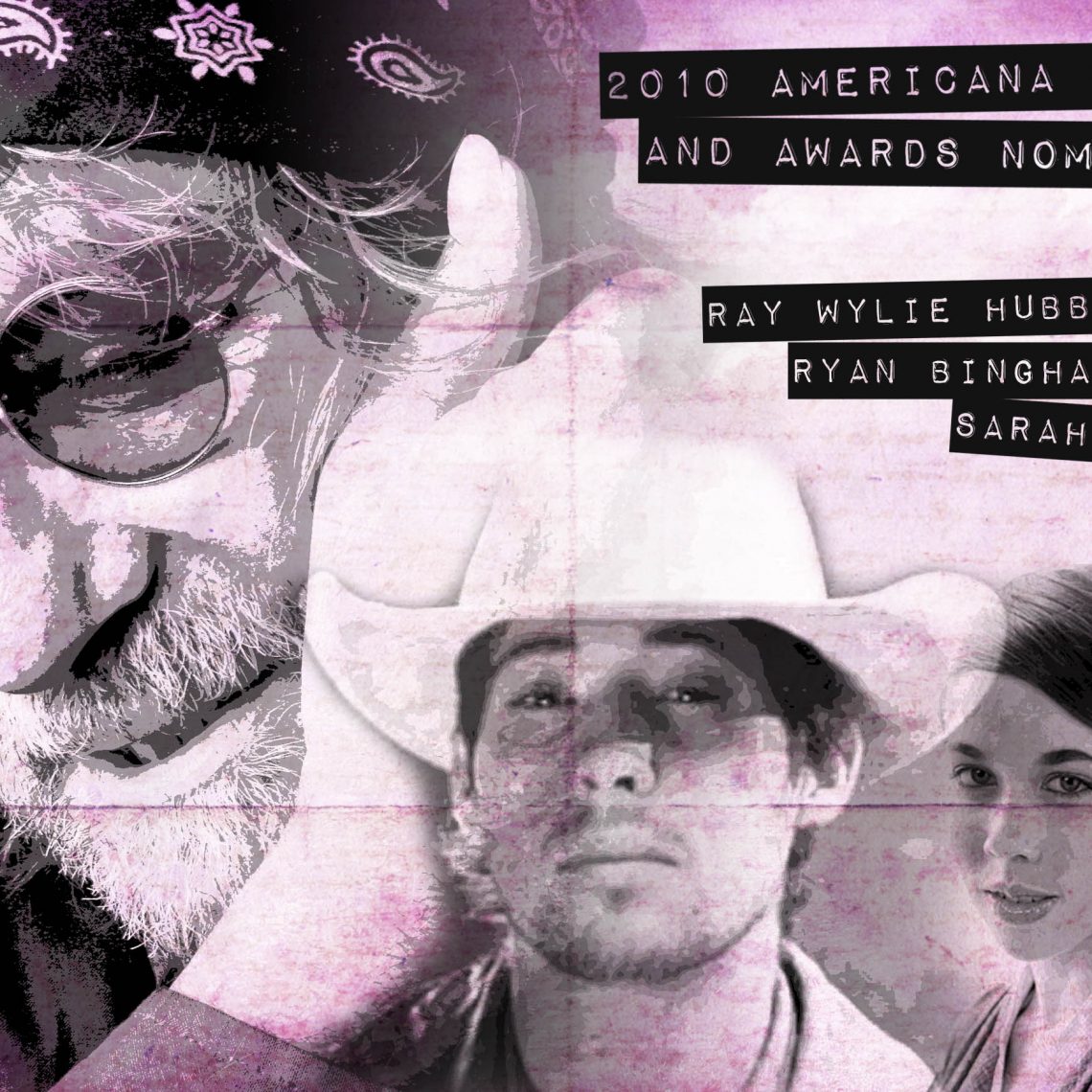 With all due respect to Ryan Bingham and T Bone Burnett, let’s be honest here: As great a song as “The Weary Kind” (the theme from Crazy Heart) may be, it’s not like it was up against particularly tough competition at the Academy Awards. In fact, the more we think about it, the more we’re reminded of that scene in There’s Something About Mary, in which Matt Dillon’s character celebrates a touchdown in a game against mentally and physically challenged adults and taunts, “‘Special,’ my ass!” Come on — who can even remember any of the other nominees?

So, even though “The Weary Kind” is still basking in its Oscar afterglow, it’s really going to have to bring it’s A-game in order beat out the much tougher competition it’s up against for Song of the Year at the 9th annual Americana Music Association’s Honors and Awards Show, set for Sept. 9 at the Ryman Auditorium. Also in the running are the Avett Brothers’ “I and Love and You,” “Ruby” by the Dave Rawlings Machine (penned by Rawlings and Gillian Welch), and Ray Wylie Hubbard’s “Drunken Poets Dream,” co-written with Hayes Carll.
Carll, incidentally, is on a hot streak of his own, having won the same category last year with “She Left Me for Jesus.” But apparently the Americana Music Association still considers him a rookie, because he’s also nominated this year for New & Emerging Artist, along with Bingham, Sarah Jarosz, Corb Lund and Joe Pug.

The nominations were announced by Todd Snider and Emmylou Harris May 12 in Nashville. Texas artists pop up in all but one category, and the competition looks stiff across the board. Hubbard and Bingham are pitted against each other again in the Artist of the Year category, along with Steve Earle, Patty Griffin and Levon Helm. Hubbard’s A. Enlightenment, B. Endarkenment (Hint: There Is No C) is in the running for Album of the Year with Griffin’s Downtown Church, Rosanne Cash’s The List and the Dave Rawlings Machine’s A Friend of a Friend. Over in the Duo/Group of the Year category, Austin’s Band of Heathens is up against the Avett Brothers, the Dave Rawlings Machine and the Carolina Chocolate Drops. And finally, Rawlings, Buddy Miller, Will Kimbrough and Sam Bush are all nominated for Instrumentalist of the Year.

The AMA Honors and Awards Show will be held during the 11th annual Americana Festival and Conference, which runs Sept. 8-11 in Nashville.