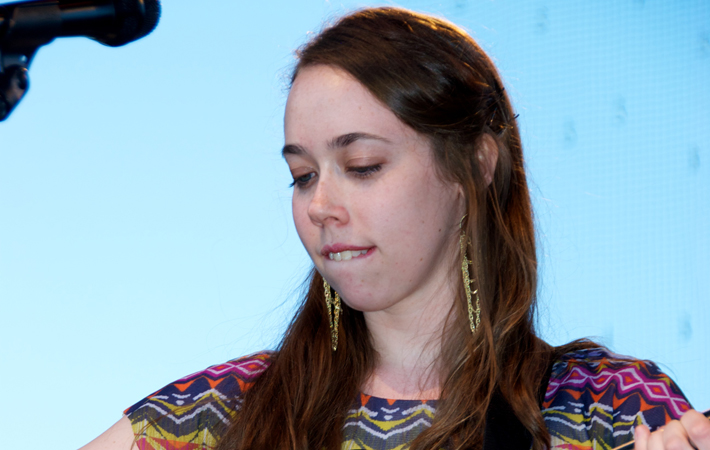 A little layer of dust could hardly tamp down the enthusiasm shared by performers and audience members celebrating the silver anniversary of Old Settler’s Music Festival on a lovely spring weekend in the Texas hill country. More than 30 folk, bluegrass, roots and Americana bands performed on four stages at the Salt Lick Pavilion and Camp Ben McCullough in Driftwood April 19-22, including Grammy-nominated local darling Sarah Jarosz (pictured) who won the festival’s first youth competition in 2002 as a 10-year-old.

Next post Paul Thorn: "What the Hell is Goin' On?"