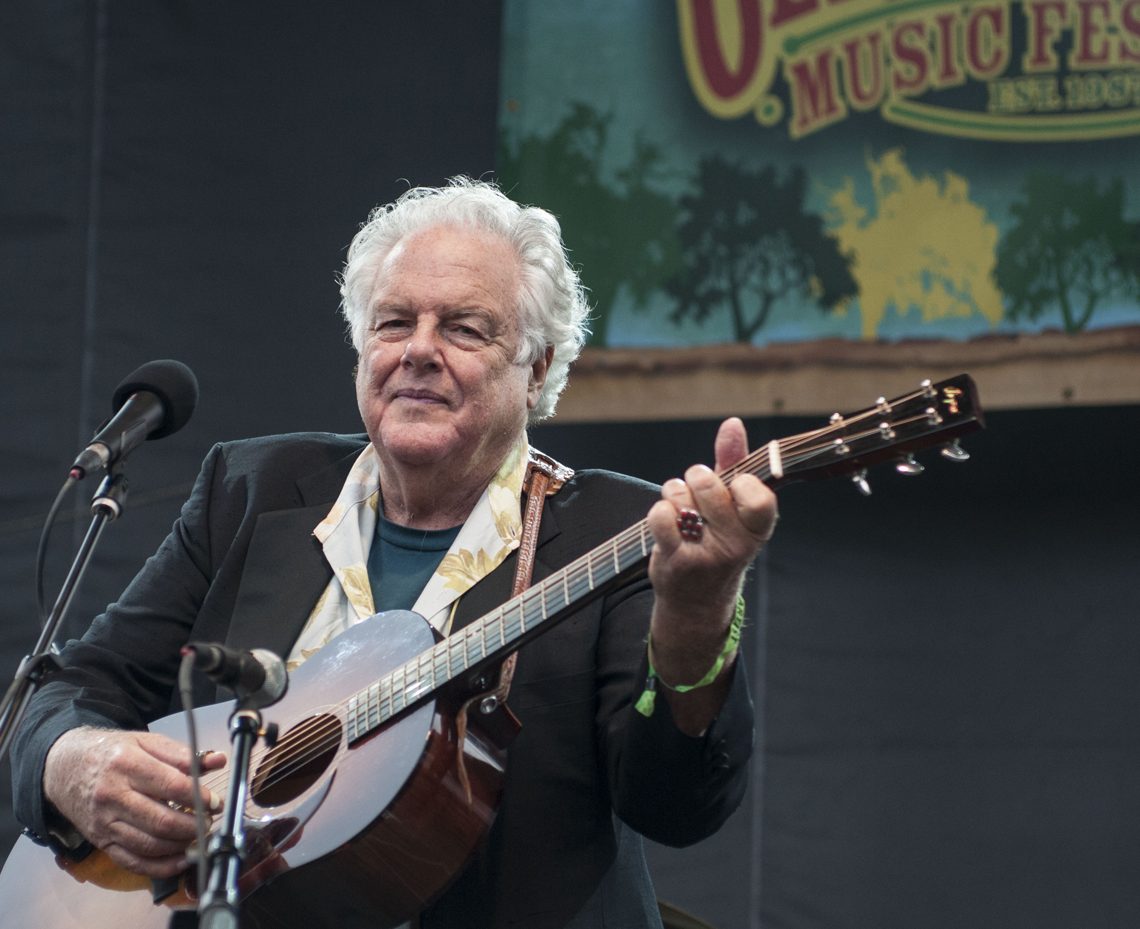 Fans (and bands) who attended the 30th annual Old Settler’s Music Festival in Driftwood back in April who were a bit thrown by the rearranged layout, which moved one of the two main stages to a different spot on the grounds of the Salt Lick BBQ Pavilion, are due for a much bigger adjustment next year. The 2018 Old Settler’s Music Festival (scheduled for April 19-22) will be held in a brand new location in Dale, Texas, 20 minutes east of Lockhart and an hour from downtown Austin.

According to a press release issued by Old Settler’s on Thursday, the festival purchased 145 acres in Dale earlier this summer, planning to move to the new location in 2019 after “one last, celebratory festival at the Salt Lick Pavilion site in 2018, honoring [Salt Lick owner] Scott Roberts, the Salt Lick, and everyone involved that would give us all the chance to bid farewell to the spot while the festival’s new home near Lockhart was prepared for a 2019 unveiling,” further noting that “the Salt Lick had verbally confirmed those dates in 2016 and again in June, two months ago.” But on Tuesday, Aug. 8, Roberts sent the Old Settler’s board of directors a letter informing them that the Salt Lick would not be hosting the event next year after all; according to the press release, Roberts explained that the decision was “based on the changing use of the surrounding property and concern about alienating his new neighbors.”

This ends the festival’s 15-year run at the Salt Lick Pavilion (and Camp Ben McCulloch across the street). It was the event’s third location, following a one-year (2001) stint at the Stone Mountain Events Center in Dripping Springs and its first 14 years at its namesake origin, Old Settler’s Park in Round Rock. The new location will be the first site actually owned by Old Settler’s, rather than leased.

“While we really wanted another year to prepare the property, we are excited to have found a permanent home for the festival,” noted the board’s statement. “The new site doubles the festival’s space and allows for continuous improvements, while maintaining the previous site’s comfortable feel.” Among those improvements promised: more camping space, more parking, an expanded Kids’ Village, and “more room for eclectic food offerings.”

Presumably, said food offerings will have to include a new BBQ vendor, which shouldn’t be too hard to find in Lockhart, regarded by many as arguably the best BBQ region in the whole state of Texas (and by extension, well, the world.) But the Old Settler’s board and its newly formed Campground Advisory Committee still have a lot of work ahead of them in order to have the new site ready for next April’s official unveiling … and that’s not even counting the tough task of booking an even better lineup than this year’s model, which featured the heady likes of Los Lobos, Old 97’s, and local heroes Shinyribs, Shakey Graves and Reckless Kelly in addition to longtime festival mainstays Del McCoury, Sarah Jarosz, and Peter Rowan.

Next post Ray Wylie Hubbard: "Tell the Devil I’m Gettin' There As Fast As I Can"