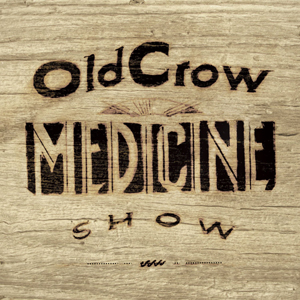 Old Crow Medicine Show have carved out their own little niche in Americana by ignoring trends and playing anything that strikes their fancy, be it folk, blues, old-time, bluegrass, ragtime, or traditional country. They can sound like a pre-bluegrass string band on “Steppin’ Out,” then turn around and sing a teary ballad like “Genevieve,” a tune that sounds like a modern country radio hit, albeit played on acoustic instruments. The rest of the program on Carry Me Back is just as surprising. “We Don’t Grow Tobacco” has a ragged sound that suggests Cab Calloway fronting the Memphis Jug Band. The folky “Bootlegger’s Boy” is a rave up that sounds like it’s a 100 years old, although it’s played with a galloping energy that’s as much punk as old time. The band shows off its bluegrass chops on “Sewanee Mountain Catfight,” a barn-burner played with a fierce energy highlighted by Chance McCoy’s smoking fiddle. Not too shabby for a band originally based in New York City. — J. POET