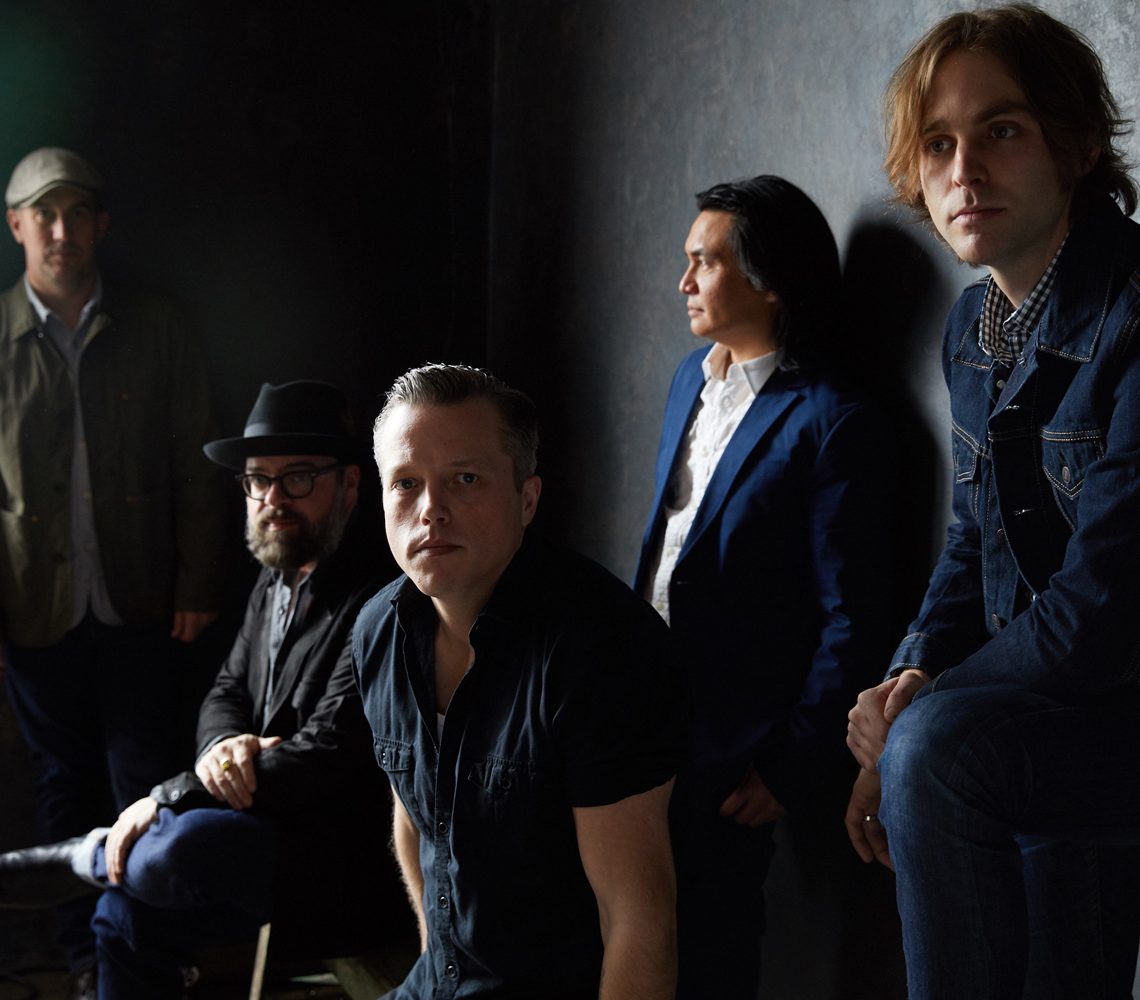 Jason Isbell and the 400 Unit: The odds of these guys winning at least one Americana Award this year? Pretty, pretty good. (Photo by Danny Clinch)

If you’re inclined to place bets, here’s three sure things (well, three surely sure things) you can count on when it comes to the 17th annual Americana Music Association’s Honors & Awards show, scheduled for Sept. 12 (in the midst of Sept. 11-16’s AmericanaFest) at the Ryman Auditorium in Nashville:

1) Jason Isbell, in the running this year for four different awards — including both Album and Artist of the Year — probably won’t be going home at the end of the night empty handed.

2) If he happens to win that Artist of the Year honor, odds are he’ll be the first one to whinge that it shoulda gone to his dear friend and hero, John Prine, because who doesn’t love John Prine?

3) Anyone in the Ryman taking a drink every time producer Dave Cobb is mentioned or thanked onstage is gonna get lit.

Also, perinnal MC Jim Lauderdale is guaranteed to bust out a signature “Now that’s Americana!” at least once during the evening, and AMA darlings the Milk Carton Kids will doubtless be returning as presenters, performers, or both — but that goes without saying.

This year’s nominees were announced Tuesday afternoon at a members-only (but live streamed) AMA gathering at the Country Music Hall of Fame and Museum. In addition to Isbell and Prine, the other contenders for Artist of the Year will be Margo Price and Brandi Carlile — with Price being the only nominee whose latest album was not produced by the aforementioned Cobb. Isbell, Price, and Carlile are also all in the running for both Album of the Year (along with Mary Gauthier) and Song of the Year (along with Lee Ann Womack). The Duo/Group of the Year nominees include I’m With Her (featuring Sarah Jarosz), Lukas Nelson & Promise of the Real, Nathaniel Rateliff & the Night Sweats, and just for good measure, Jason Isbell and the 400 Unit. Emerging Act of the Year honors will go to Courtney Marie Andrews, Tyler Childers, Lilly Hiatt, or Anderson East, while the Instrumentalist of the Year nominees are Daniel Donato, Brittany Haas, Jerry Pentecost, and Molly Tuttle.

Next post Jason Boland & the Stragglers: "Hard Times are Relative"