No stopping No Justice As one great Stillwater band rides into the sunset, another comes into its own. 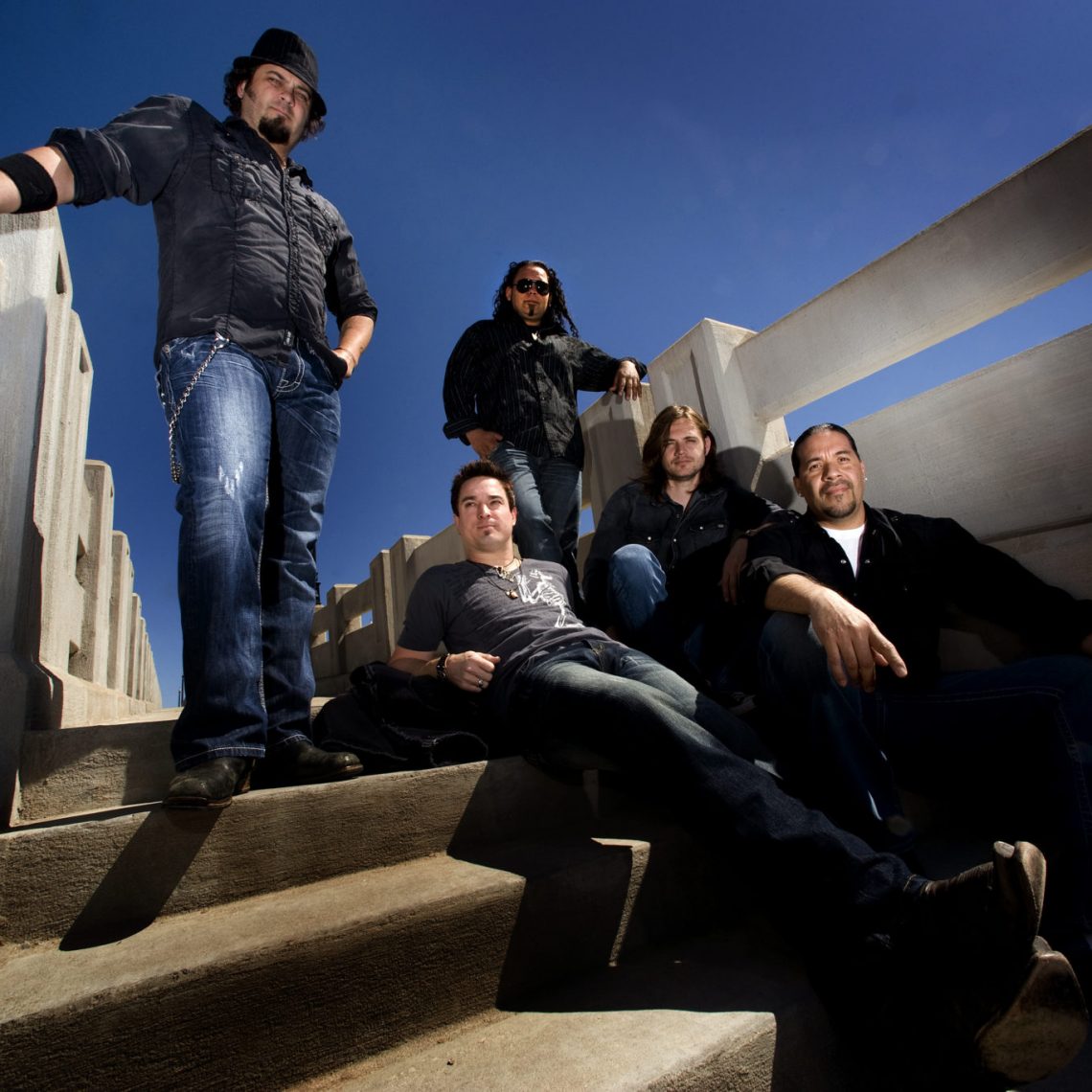 Ask Steve Rice of No Justice to define the music his band makes, and he doesn’t pause. 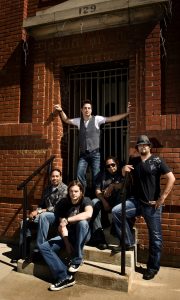 “We’ve always been a band that isn’t stuck in one genre,” says Rice, who’s been No Justice’s frontman since the band’s inception. Although they came out the same fertile Stillwater, Okla., music scene that spawned Cross Canadian Ragweed, Jason Boland and the Stragglers and Stoney LaRue, No Justice has managed to carve out a sound of its own to help it stand out on the crowded Texas/Red Dirt music scene. No Justice can crank out a two-stepping tune with the best of them, but the band also sports their rock influences proudly.

Meanwhile, Rice’s soulful tenor seems miles removed from the kind of velvet-and-gravel baritones heard most often round these parts — though No Justice is certainly no stranger to either the Texas Music Chart and the regional concert scene, having charted a handful of Top 10 singles since their 2003 debut, Far From Everything, and averaging 200 dates a year.

“We work our asses off and never had anything handed to us,” Rice insists with a touch of pride. “If you show up on time, and act professional, people respect you for that.”

Sure enough, eight years in, No Justice — comprised of Rice, guitarist Jerry Payne, bassist Joey Trevino, drummer Armando Lopez and the newest addition, lead guitarist Cody Patton — seems to be on a definite upward trajectory. Part of that’s due to a new management team, which has the band working smarter. They’ve extended their boundaries outside the Oklahoma-Texas area. And “Love Song,” the first single from the band’s latest studio album, 2010’s 2nd Avenue (Carved Records), has even been added to the catalog of songs that fans of the Rock Band video game can download and “play.” The album has been a top seller at LoneStarMusic.com since its release in July. A national radio push — the band’s first — is planned for January.

No Justice recorded 2nd Avenue in Nashville, with Atlanta-based producer Dexter Green. Green’s worked with Johnny Cooper and moody ’90s rockers Collective Soul. “It was the best recording experience we’ve had,” says Rice. “It was a laid-back, very creative process. Dexter’s easy to work with — he brought the best out in us without compromising who we were.”

The result: a harder-edged, more sonically mature sound that proves the band hasn’t been spinning its creative wheels in one place since its last studio album, 2006’s No Justice. Rice has explained that the album’s name refers to a concerted effort to explore new ground, so it’s fitting that 2nd Avenue defies easy genre categorization. More traditional songs blend comfortably with the bluesy tent-revival “Coming Up the River” and the gear-grinding, grungy “WW III.” The eclectic mix confuse radio programmers, but that’s OK by Rice.

As the primary songwriter, Rice plays with themes of love and heartbreak in a manner that’s equally heart-on-sleeve and tongue-in-cheek. And he doesn’t write a lot of fiction. Most of the songs, he says, are based on real-life events — either taken from his own experiences, or those of his friends.

“The writing process differs every time; I don’t say ‘I’m going to write myself a love song today,’” Rice says. “The best songs come out when they’re ready, but sometimes you have to wait for them.”

Some of the songs, like “Broken Heart Tattoo,” speak to Rice’s wilder days. But two songs on 2nd Avenue — “WW III” and “Coming Up the River” — are not his. “I’m not the kind of guy who has to write every song on my record,” Rice says. “I write plenty of songs.”

Johnny Cooper, the 21-year-old wunderkind from Wichita Falls, shares management and producer Dexter Green with No Justice. “Coming Up the River” was a Cooper/Green co-write originally meant for Cooper’s 2009 release, Follow.  As it worked out, Cooper wasn’t using it, and the song fit in to No Justice’s crazy quilt of an album.

But the song with the most compelling story is “Heart on a Chain,” which Rice wrote for a friend in the Army. “I had known these friends from Stillwater since their relationship began,” Rice says. “They were dating when he went overseas, and I got to see their year from both his and her side.”

Before he left, the soldier handed his sweetheart a heart necklace and asked her to wait for him. When he came back home, Rice played “Heart on a Chain” before his friend proposed. “I wrote this to pay him a little tribute and express gratitude the only way I can, for the sacrifices made by the people the soldiers leave behind,” Rice says. “Right now the important current events are overshadowed. Nobody gives a shit about ‘The Situation’s’ six-pack.”

While Rice was writing “Heart on a Chain,” No Justice was presented with the opportunity to participate in When They Come Back … We Give Back, a compilation CD distributed by Carved Records that benefits a grass-roots initiative called the Boot Campaign. The campaign, started by a group of Texas women, is both an emotional and physical appeal for the average American to put themselves — literally — in the boots of a soldier. Buy a pair of custom-made brown combat boots, and part of the proceeds benefit the U.S.O. and the Lone Survivor Foundation. Launched last June, the campaign raised over $125,000 to benefit active-duty soldiers and veterans in the first few months of its existence. The CD, released in September, features songs from the Randy Rogers Band, Cross Canadian Ragweed, Stoney LaRue, Robert Earl Keen, and Reckless Kelly, among others. Most of the artists on the CD, including No Justice, have been pictured in public service announcements wearing the boots.

For the CD, No Justice contributed “Red Dress,” since “Heart on a Chain” wasn’t actually finished. But Rice says the song still fits. “‘Red Dress’ is about leaving home to pursue a dream, and the in-between of coming and going,” he offers. “It’s something a lot of troops and families could relate to.”

For more information about the Boot Campaign, go to www.bootcampaign.com.

Next post Mike McClure Band: "Fifty Billion" / The Damn Quails: "Down the Hatch"