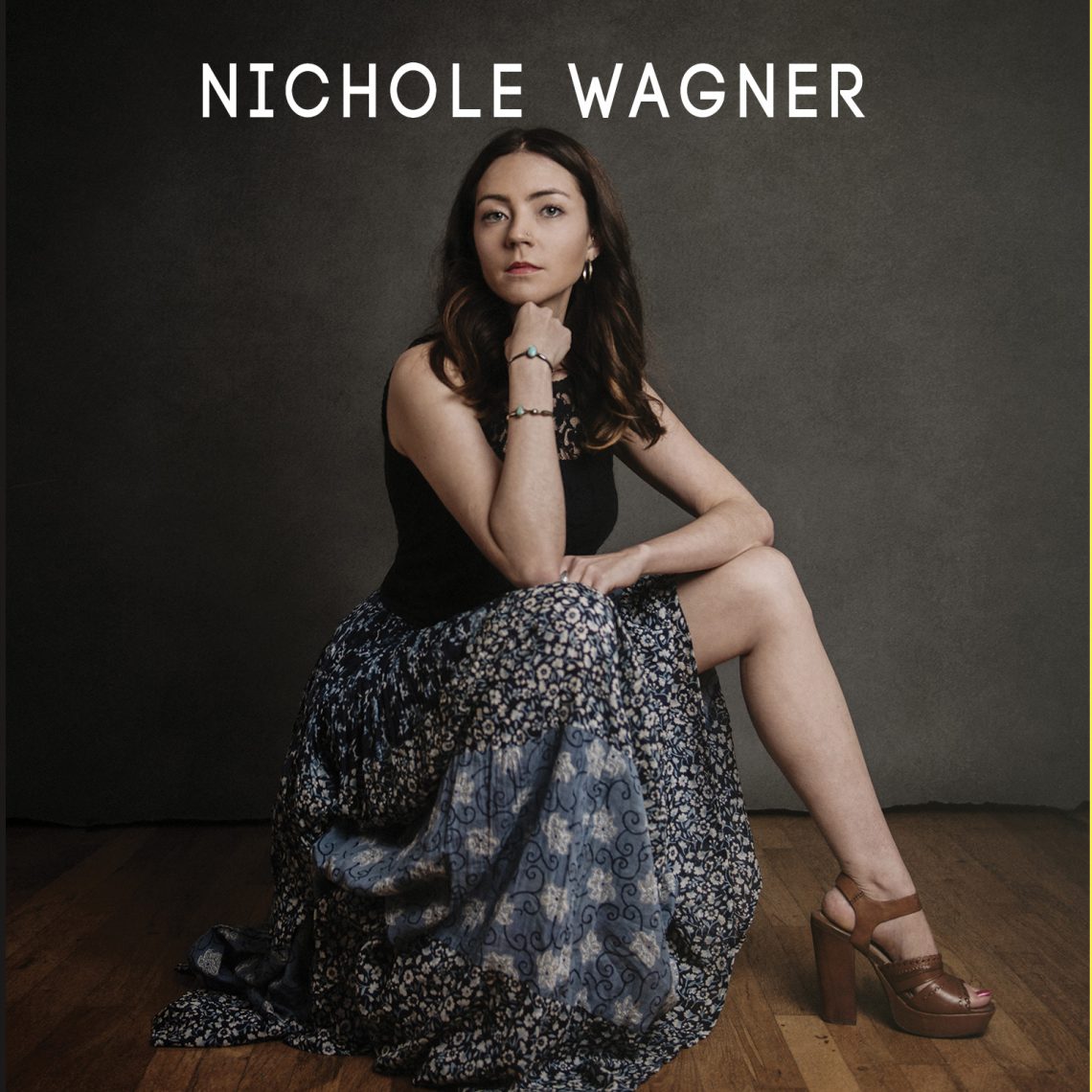 Even as EPs go, the debut recording by Nichole Wagner feels like a tease, comprising just three originals and a cover clocking in right at 14 minutes. But as an intriging introduction to a bright new arrival on the Austin and central Texas music scene, Plotting the Constellations makes a long-lasting impression that belies its all-too-brief running time. Wagner, originally from a small town just outside of Denver, Colorado apparently best known for an old dynamite plant, began her career as a journalist and photographer running her own roots, folk and Americana music blog, spending years studying the art of songwriting as an astute interviewer with a diehard fan’s insight and the finer points of stagecraft from her close-up vantage point in the photo pit. By the time she finally started braving the local open-mic circuit a little over two years ago, though, she certainly seemed ready for the crossover. Although she’s since written more than a handful of record-worthy songs, the highlight here happens to be one of her very first — and it’s a stunner. Much like her sweetly disarming alto, “Fires of Pompeii (We Should Walk Away)” is a deceptively delicate beauty capturing the first spark of mutual attraction in a pile of dangerously combustible emotional kindling (“You’re not him and I can’t replace her/There’s a likelihood we both get hurt”); inevitably, the more she cautions herself against flirting with disaster, the more inviting giving into it seems — and the fact that she ends the song on an ambiguous note only adds to the smolder. By contrast, the assertive opener “Pennies” leaves no question as to the finality of a relationship gone cold (“you’re a train that doesn’t run through my heart no more,”) while the Appalachian-tinged “Lies (A Murder Ballad)” gives away its grim resolution in the title.  The latter boasts an indelibly catchy chorus (this avowed Stevie Nicks fan proves she knows the merit of a good hook), but the lipstick-on-your-shirt revenge fantasy feels more like a just-for-fun genre exercise than a wholly convincing showcase of the young artist at her best. Wagner sounds far more convincing, at least on this maiden outing, when she goes for heart-on-sleeve honesty, even when the words she’s singing aren’t her own. It takes a certain kind of verve to tackle a Bruce Springsteen song on one’s first release — especially a Springsteen song already covered by another female vocalist as memorably as Emmylou Harris — but Wagner’s crack at “Tougher Than the Rest” is a knockout. Maybe it’s the way the spare acoustic arrangement keeps the focus square on her voice, which catches at one point with a hint of poignant quaver but never breaks. It’s a gorgeous and wholly believable performance from first note to last, equal measures naked vulnerability, palpable longing and steely resolve. Time will tell if Wagner’s full-length debut, ostensibly due sometime next year, will make good on the promise hinted at here — but at the very least Plotting the Constellations suggests she’s headed in the right direction. — RICHARD SKANSE