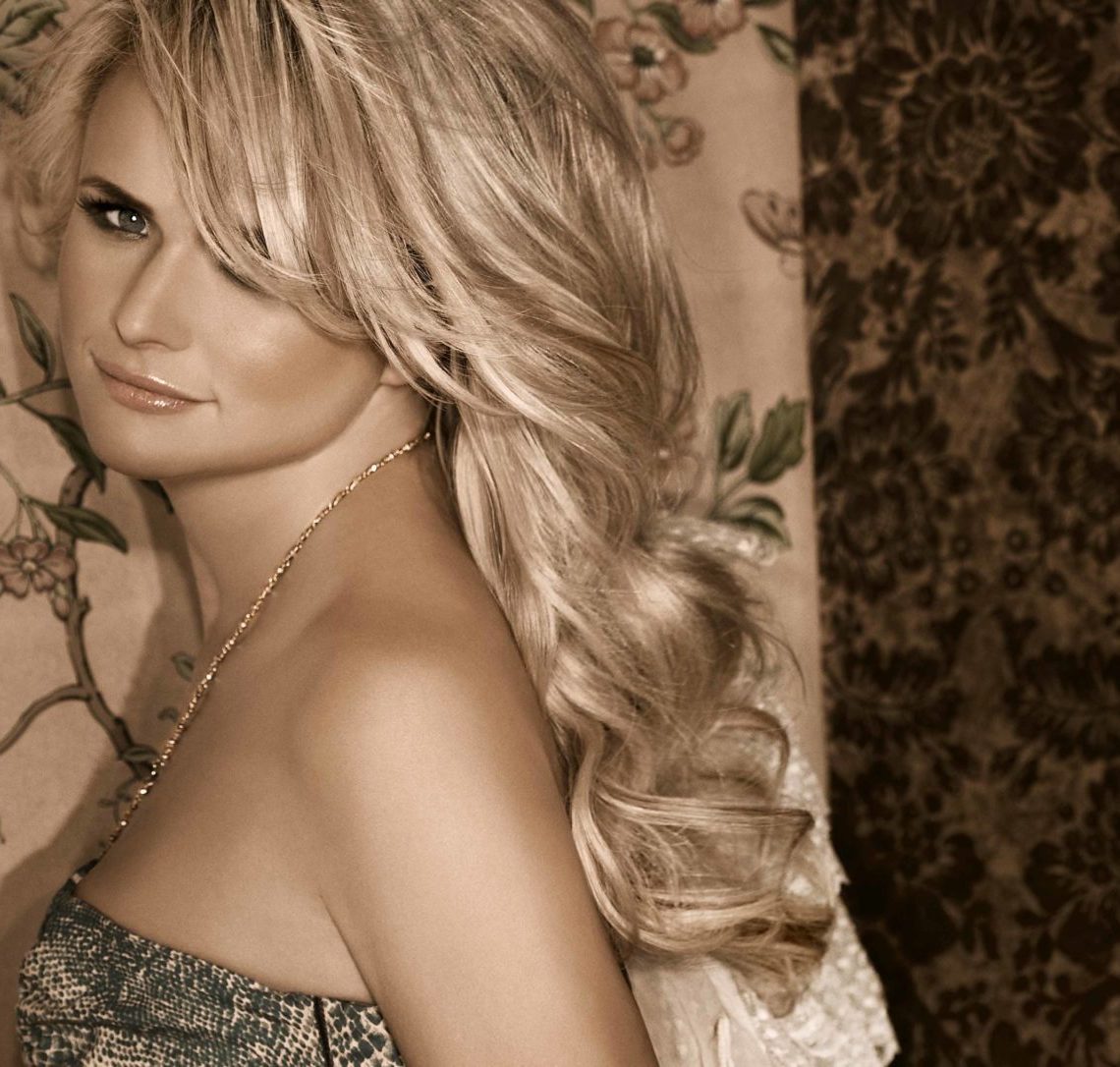 It had to have been a mistake when Brad Paisley’s name was called out for “Entertainer of the Year” at the end of the CMA Awards on Nov. 10, because clearly that title was supposed to go to Miranda Lambert. After all, up until that point, Lambert — former Nashville Star third-placer and the pride of Longview, Texas — had cleaned house all night long, winning big pointy glass trophies for Album of the Year (for Revolution), Music Video of the Year (for “The House that Built Me”) and one other one that escapes us. Oh yeah! Female Vocalist of the Year, which she accepted from none other than Loretta Lynn (who remarked, “Nobody in country music is more country than Miranda.”) The Revolution track “The House that Built Me” also won Song of the Year, though that honor went to songwriters Tom Douglas and Allen Shamblin. Conveniently, Lambert’s finance, Blake Shelton, was named Male Vocalist of the Year. The evening’s parade of musical performers included Rascal Flatts and Gwyneth Paltrow, but the funniest moment of the night was Paisley’s acceptance speech, in which he emotionally declared that “country music fans are the most amazing and loyal in the world!” Sounds like somebody must have slept through that whole Dixie Chicks kerfluffle a few years back.