Country music legend Merle Haggard dead at 79 From his 1962 debut single, "Skid Row," to his 2015 duo album with Willie Nelson, the Hag helped define the sound of classic country 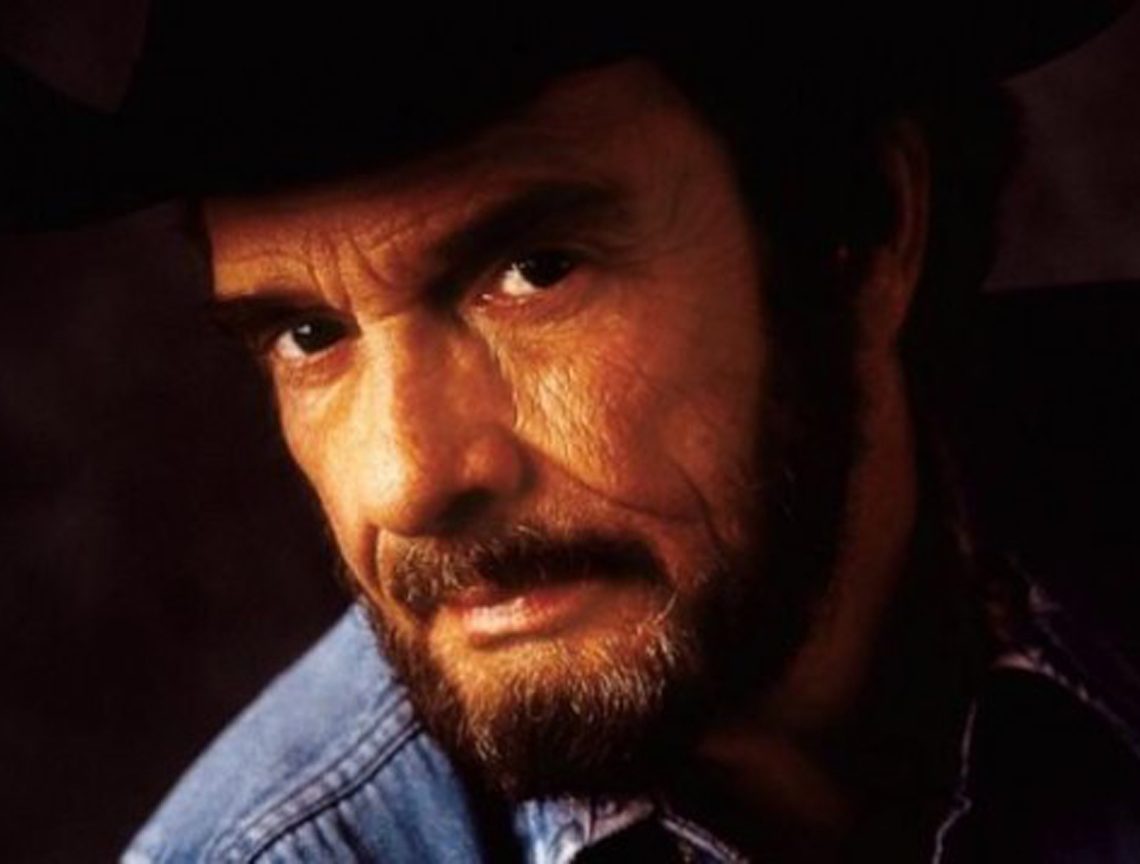 Country Music Hall of Famer Merle Haggard, who charted 40 top 10 singles over the course of his legendary career, passed away in his native California on the morning of April 6, 2016, his 79th birthday. Although the singer and songwriter toured and recorded prolifically right up until last year (when Django & Jimmie, his album with longtime friend Willie Nelson, topped the Billboard Country Albums chart), he had been in failing health for months. He was hospitalized in December with double pneumonia and had to cancel several tour dates this year.

“A week ago, Dad told us he was gonna pass on his birthday, and he wasn’t wrong,” his son, Ben Haggard, wrote in a Facebook post shortly after the news broke. “An hour ago he took his last breath surrounded by family and friends. He loved everything about life and he loved that everyone of you gave him a chance with his music. He was’t just a country singer. He was the best country singer that ever lived.”

Haggard didn’t release his first single, “Skid Row,” until 1962 — two years after his release from California’s infamous San Quentin State Prison for a burglary conviction — but his role in laying the bedrock for what most people consider “classic country” is unassailable. Along with Buck Owens, his iconic ’60s recordings helped define the “Bakersfield Sound” of the era — a barroom-ready, twang-forward style that was as far removed from the string-sweetened productions coming out of Nashville at the time as today’s Americana genre is from modern Top 40 country pop. Haggard was no stranger to the charts, though; a shortlist of his best-known songs —“I’m a Lonesome Fugitive,” “Sing Me Back Home,” “Mama Tried,” “Okie from Muskogee,” “If We Make It Through December,” “Big City” and “I Think I’ll Just Stay Here and Drink” — reads like the playlist of every classic country station and hard-working honky-tonk covers band of the last half century-plus.

Although many of those songs came from Haggard’s own pen, he fared just as well both commercially and critically as an interpreter. He topped the Billboard Country Albums chart with 1969’s Sam Train, A Different Time: Merle Haggard Sings the Great Songs of Jimmie Rodgers, and helped Willie Nelson introduce millions to the songwriting genius of Townes Van Zandt via their definitive 1983 cover of “Pancho and Lefty.” Nearly two decades later, Haggard honored one of Van Zandt’s old running buddies, the late Blaze Foley, by recording Foley’s “If I Could Only Fly” as the title track to his acclaimed 2000 “comeback” album on Anti- Records.

Beginning with his 1965 win for “Most Promising Male Vocalist” — an understatement, to say the least — Haggard collected 19 Academy of Country Music Awards throughout his life and career, culminating with a “Crystal Milestone Award” in 2014. He also won six Country Music Association Awards and three Grammys, along with being inducted into the Nashville Songwriter’s Hall of Fame (1977) and the Country Music Hall of Fame (1994). In 2010, he was recognized at the Kennedy Center Honors in the same class as Paul McCartney.

Haggard is survived by his wife, Theresa, and his six children, Dana, Marty, Kelli, Noel, Ben, and Jenessa. LoneStarMusicMagazine.com will be posting more tributes in the coming days.