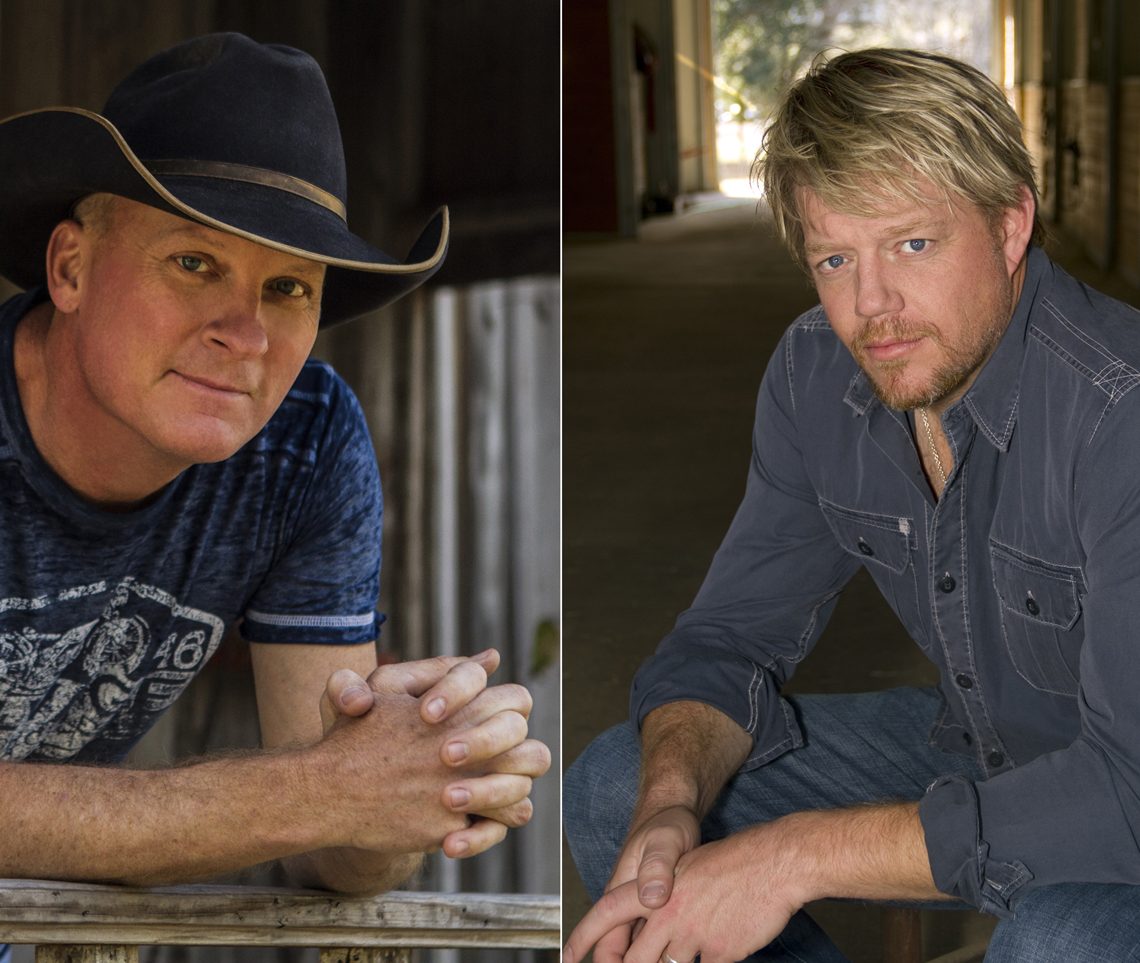 “What the hell am I doing up here in Kansas City?” 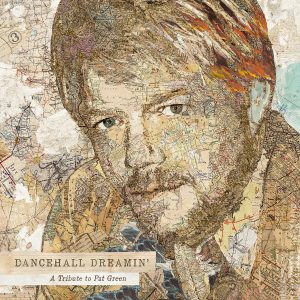 Anytime Pat Green sang those words during one of his concerts back in the heady days of the late ’90’s/early ’00’s Texas country boom, you pretty much knew the whole place was about to go nuts. And that’s still true today, some two decades later — because when it comes to revving a Pat Green crowd up to maximum overdrive, nothing gets the job done quicker than a shot at “Southbound 35.”

Maybe it’s the driving rhythm, or the assertive, classic-rock punch of the chorus, or the way the whole song seems to lend itself to hot-rodded guitar and fiddle solos. Maybe it’s the irresistible Yankee baiting. Or the intriguing question of why the narrator’s baby is riding shotgun “wearing only a smile,” not to mention exactly how long she plans on staying that way during the 10-hour haul down to Austin. Or maybe it all just comes down to that one line that goes, “Let Texas fill my soul!” — a rallying cry that neatly captured the zeitgeist of the entire scene. The bottom line is, “Southbound 35” — first recorded for Green’s 1995 debut, Dancehall Dreamer, and later revisited on 2001’s Three Days — has long been one of the most beloved and defining anthems in the songwriter’s entire canon. Which is why when it came time to re-record the song for the first-ever multi-artist tribute album to Green, it made perfect sense to hand the keys over to one of the other biggest names in Texas music from the same era: Kevin Fowler.

“I’ve always loved this song, and I feel honored to have been asked to sing on it,” says Fowler, whose own career took off with the release of 2000’s Bear, Bait & Ammo. “Every Texas/Red Dirt fan and artist out there today owes Pat Green for the great genre that we all enjoy. Without him, it would never have happened or grown into what it is today.”

Indeed, although Fowler is actually a little older than Green, the Amarillo native didn’t hit the Texas country scene until a couple of years after the younger artist had already climbed to the top of the regional hill. Prior to Beer, Bait & Ammo, Fowler had spent most of the ’90s as a guitar-shredding hard rocker. But once he crossed over to the honky-tonk side of the musical fence, it didn’t take him long to catch up as a major headliner in his own right. And as Green himself suggests, they were kindred spirits from the start.

“Kevin Fowler and I have a lot in common,” says Green. “We both take life to the extreme. I’ve never been around Kevin where we didn’t have not only a blast, but maybe a little bit too much of a blast.”

Green could no doubt say the same about his old Texas Tech buddy (and Songs We Wish We’d Written partner) Cory Morrow, who of course is on Dancehall Dreamin‘, too — covering “Adios Days,” from 1997’s George’s Bar. According to Green, Morrow had a pretty significant role in helping to bring “Southbound 35” into the world, whether he knew it at the time or not.

“‘Southbound 35,’ the song that Kevin chose to sing of mine, was written in Lubbock, Texas on a lonely night in my apartment there,” Green recalls. “I had come to a point in the song where it needed something and I didn’t know what it was, because I was still a brand new songwriter at the time — so I called my friend Cory Morrow. He came over and told me about what a ‘bridge’ is. But I didn’t ever give him any credit for teaching me that, or for songwriting on the song, so … I owe him at least 50 cents or maybe a $1.50.

“But,” he adds, putting all joking aside, “I owe him a hell of a lot more than that for being my friend.”

If that’s the case, though, then Green’s got a lot of owing to do, because Dancehall Dreamin’ is stacked with a whole mess of friends that he’s collected over the course of his career. In addition to Morrow and Fowler, other artists featured on the tribute include Jack Ingram, Walt Wilkins, Aaron Watson, the Randy Rogers Band (featuring Radney Foster), William Clark Green, Drew Holcomb, John Baumann, and the Josh Abbott Band. And all but two of the tracks were produced by Justin Pollard, Green’s longtime drummer.

“I feel nothing but gratitude towards all of them,” Green said in a statement earlier this year, when the tribute was first announced. “Not just the singers and the songwriters that came out and sang, but the musicians — the drummers, the guitar players, the violin players, the piano players, the bass players. Thank you so much to all of you guys for participating in something that means so much to me.

“I’ve been a musician forever,” he continued, “but I didn’t see this one coming.”