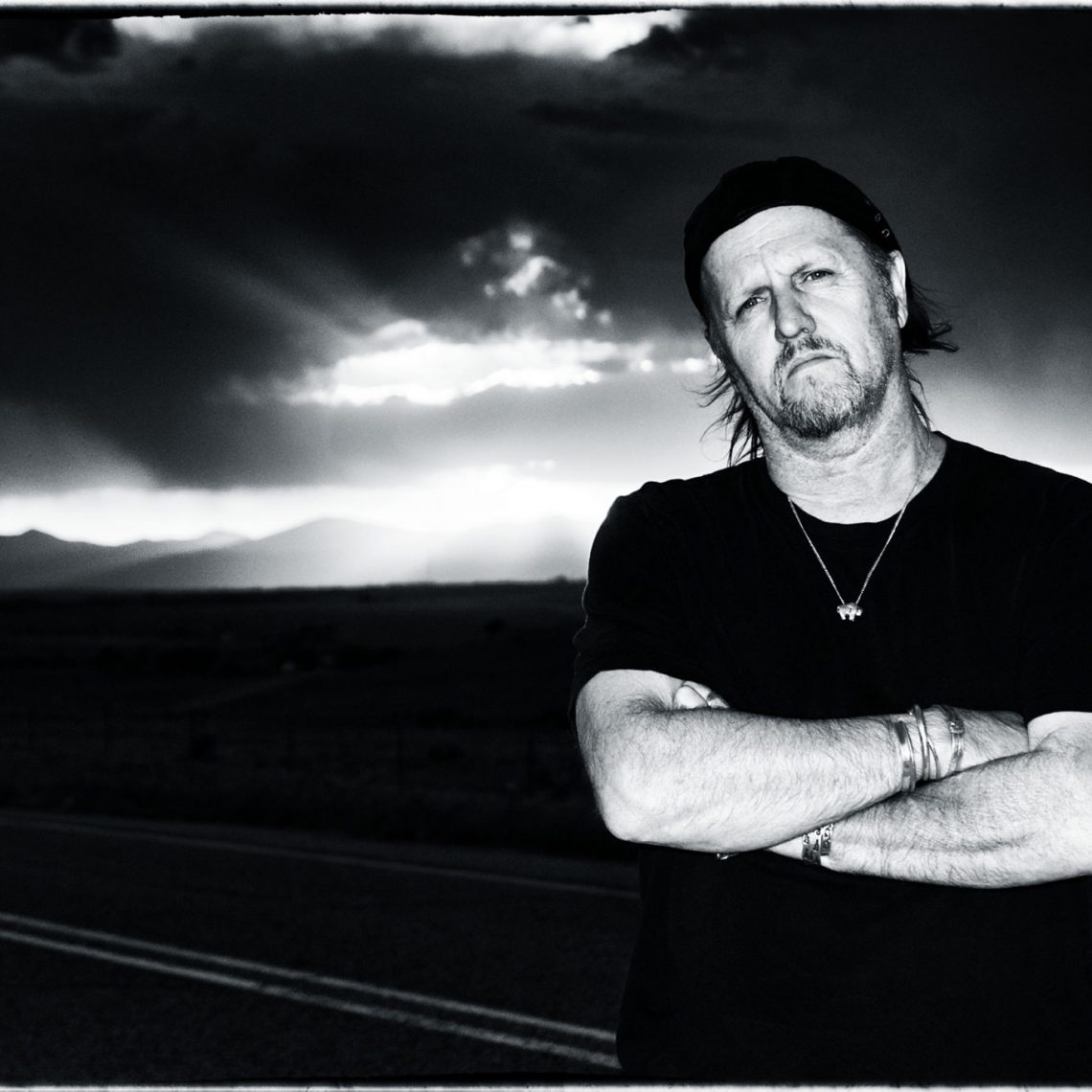 On a night dedicated to the celebration of the Austin music scene’s best, both long-established and on the rise, two of the biggest honors of the evening went to one of its fallen. Singer-songwriter Jimmy LaFave, who passed away last year of cancer at age 61 on May 21, was named “Musician of the Year” at the 2017-2018 Austin Music Awards, held Wednesday night at ACL Live at the Moody Theater. He was also inducted into the Austin Music Hall of Fame, alongside Toni Price, Betyo y los Fairlanes, and the Fuckemos, and honored in song by longtime friends John Fullbright and Michael Fracasso.

LaFave wasn’t the only dearly departed star of the Austin skyline posthumously awarded. Producer and A-list sideman extraordinaire George Reiff, who also died of cancer (at age 56) on the same night as LaFave, was named “Best Bass Player.” His award was accepted on his behalf by his brother, Michael Reiff — though truth be told, the beloved George had lots of “brothers” in attendance, including such longtime friends as guitarist Charlie Sexton (leader of the night’s house band, which Reiff would have surely been playing in himself if still around) and two of the night’s other award recipients: Kevin Russell, whose Shinyribs won both “Best Austin Band” and “Album of the Year” for I Got Your Medicine, and Ray Wylie Hubbard, whose win for “Best Songwriter” came hot on the heels of his induction into the Texas Heritage Songwriters’ Association Hall of Fame (held Saturday night at the historic Paramount Theatre a few blocks over.)

Other Austin Music Award winners Wednesday night — at least those we can somewhat loosely group together under the “Americana” banner — included Willie Nelson (“Song of the Year,” for “Still Not Dead”), Whiskey Shivers (“Best Country/Bluegrass”), the Deer (“Best Folk”), Carolyn Wonderland (“Best Blues/Soul/Funk”), Guy Forsyth (“Best Male Vocals”), Warren Hood (“Best Strings”), Emily Gimble (“Best Keyboards”), and Jeff Plankenhorn (“Best Miscellaneous Instrument,” which in Plankenhorn’s case just happens to be the “Plank,” a patented custom slide guitar of his own design.)  And in the special awards category, the legendary Joe Ely was honored with the “Townes Van Zandt Songwriter Award” — and a personal tribute by two other giants of the genre, Alejandro Escovedo and John Hiatt, who played Ely’s “Silver City” and “Cold Black Hammer,” respectively, before Ely took the stage for a couple of songs himself. The awards show also featured performances throughout the evening by an impressive array of other songwriters, ranging from locals (David Ramirez) to notable former-locals (Lucinda Williams) and even one unannounced never-local (Fiona Apple).

Here’s the complete list of winners, along with those from Sunday night’s related but separate Austin Music Industry Awards. (With a special shout to former frequent LoneStarMusicMagazine contributor/columnist Michael Corcoran, who won “Best Music Writer.”)