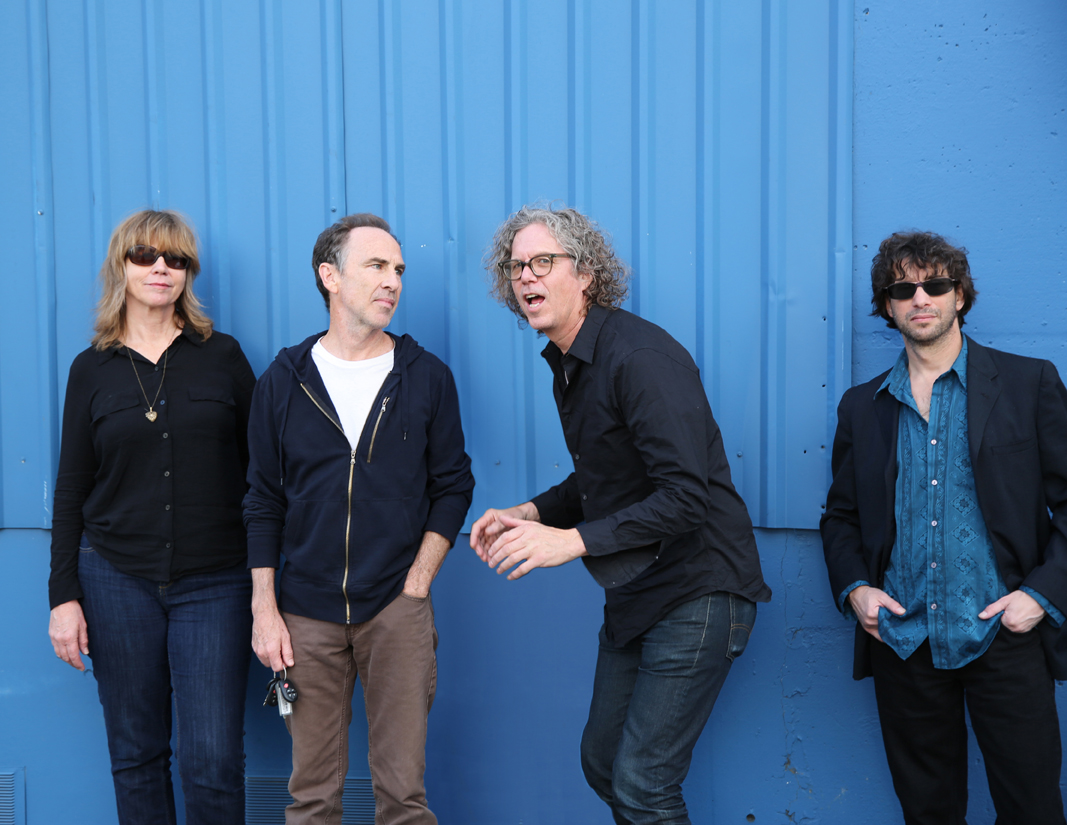 It’s understandable if Jayhawks fans feel like waiting for new music is like waiting for the sun in February. The Minneapolis-founded band’s last release of newly recorded studio material was 2011’s Mockingbird Time. But they’ve finally announced a release date for Paging Mr. Proust; the 11-song album will drop April 29.

The Jayhawks spent most of the intervening years since their last album supporting expanded reissues of their beloved catalog, with and without Olson: Hollywood Town Hall, Tomorrow the Green Grass, Smile, Sound of Lies and Rainy Day Music.

The new album, recorded in Portland, Ore., at Martine’s Flora Recording & Playback studio, will be supported by several performances. So far, the band has announced a series of dates in May. They are: