Jason Isbell and the 400 Unit: “The Nashville Sound” 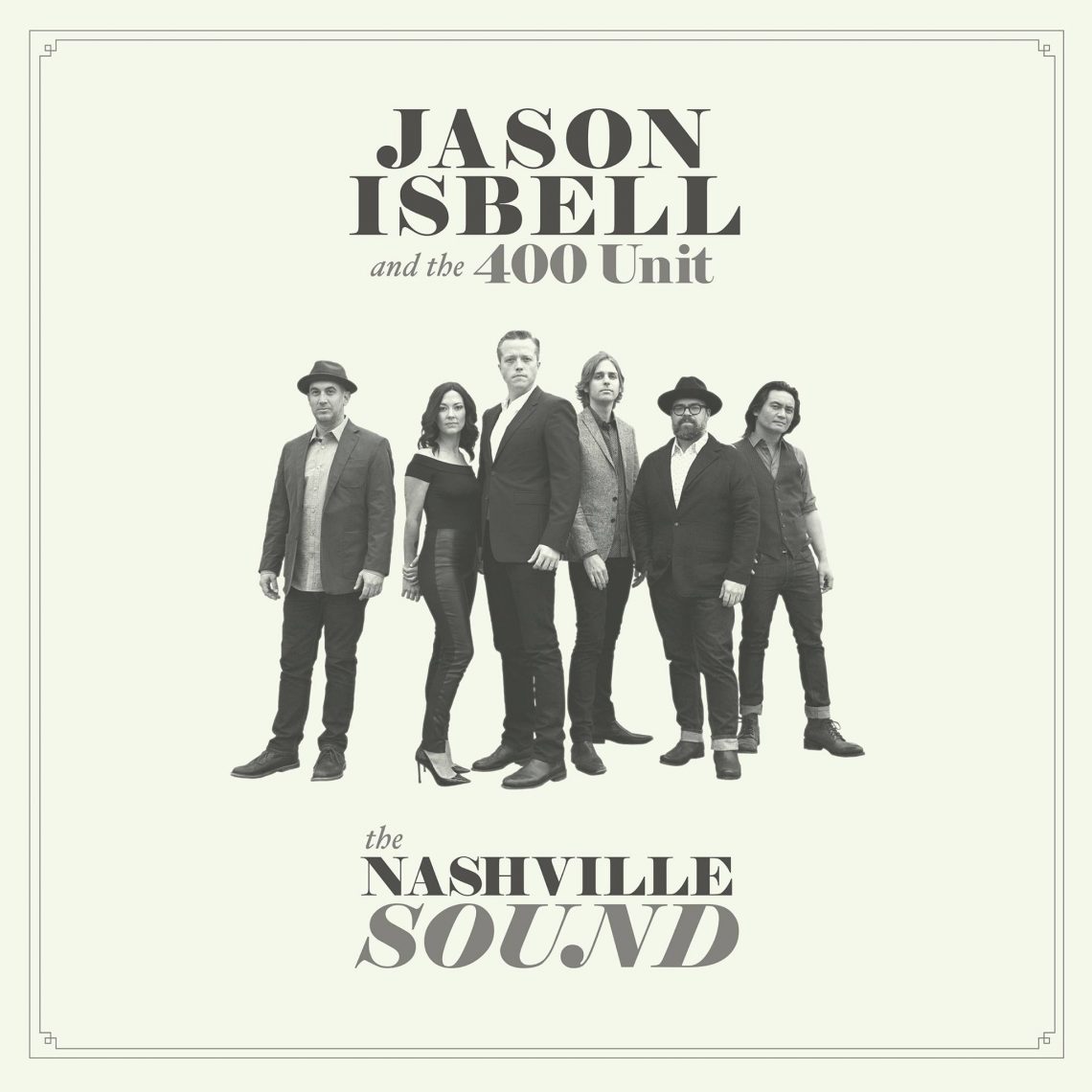 Perhaps nobody in the past decade or so is as central to the success and perception of a genre as Jason Isbell is to Americana music. The redemptive thread of his still-young career — honing his craft as an add-on member to the ascendant Drive-By Truckers, taking a tough-love exit from the band to kick some substance-abuse issues, then picking up the pieces to forge a new path of sober songcraft as one of the most-acclaimed songwriters of his generation — makes for a good story and undoubtedly a deep well of artistic inspiration. In a fractured musical marketplace, he’s managed to stand out as one of the artists outside of the pop charts who can move some serious sales and pack some ever-larger venues. And sumptuous as his last few records have been, he still somehow manages to leave fans wanting even more.

Backstory and laurels aren’t crutches that Isbell chooses to lean on, though, because The Nashville Sound feels as vital and hungry as anything he’s come out with thus far. Even the title itself lands somewhere between confidence and audacity — does Isbell believe what a lot of his supporters believe, that his version of modern country (or at least country-ish) music deserves to be the definitive one? — and the new songs go back and forth between his reliably rich narratives and bigger statements that lean philosophical and political.  The attention hog thus far has been “White Man’s World,” and it’s a little hard to review a record that’s been out for a few weeks now without mentioning the tempest that one’s kicked up; pondering white male privilege over a stormy riff that echoes Neil Young’s similarly shit-stirring “Ohio,” Isbell’s pleas for empathy and a common good have hit some probably-not-unexpected nerves.  Whether the track grabs you as laudable self-awareness or hand-wringing white guilt, hopefully you can at least give him credit for going out on a limb.

Isbell and his band, the 400 Unit, aren’t playing it terribly safe musically, either. There’s some sweatier, noisier rock ’n’ roll than we’ve heard from Isbell in a while on the nail-biting likes of “Cumberland Gap” and “Anxiety” (co-written with his wife and bandmate Amanda Shires) welding appropriately bracing sonics to tales of obstacles both external and internal. Even the low-key likes of “Chaos and Clothes” messes with a double-tracked vocal approach that’s a nice fit for the disorientingly sudden loneliness of the narrative. But early reports that Nashville Sound would be a hard left into rock territory were a bit of an exaggeration. Some of the best songs here tread familiar ground, like the tender fingerpicked sentiments of “If We Were Vampires,” a subtle heartbreaker about love and compatibility that’s not immune to the (hopefully far-off) ravages of time. And there’s the gentle jangle of “Tupelo” hanging its wistful chorus on the line “ain’t no one from here that’ll follow me there.”

Isbell has legions of fans at this point that’ll follow him just about anywhere, and he’s disinclined to let them down. There’s some new sounds to chew on, some tricky subject matter to ponder, but some considerable comfort in hearing Isbell revisit the mix of swoony country-rock melodicism and lyrical detail that got him this far in the first place. On the closing one-two of “Hope the High Road” and “Something to Love,” Isbell’s embrace of his audience, his good fortune, and the world around him is heartening but not without its own jagged edge. “I’ve sang enough about myself/so if you’re looking for some bad news, you can find it somewhere else,” he intones on the anthemic former.  “Last year was a son-of-a-bitch, for nearly everyone we know/but I ain’t fighting with you down in the ditch, I’ll meet you up here on the road.” Optimism and progress are a good look for just about anyone, and like most things make for a damn good song in Isbell’s capable hands. — MIKE ETHAN MESSICK