In Profile: Lydia Loveless Leave it to a Buckeye girl to put the punk and fire back in alt-country. 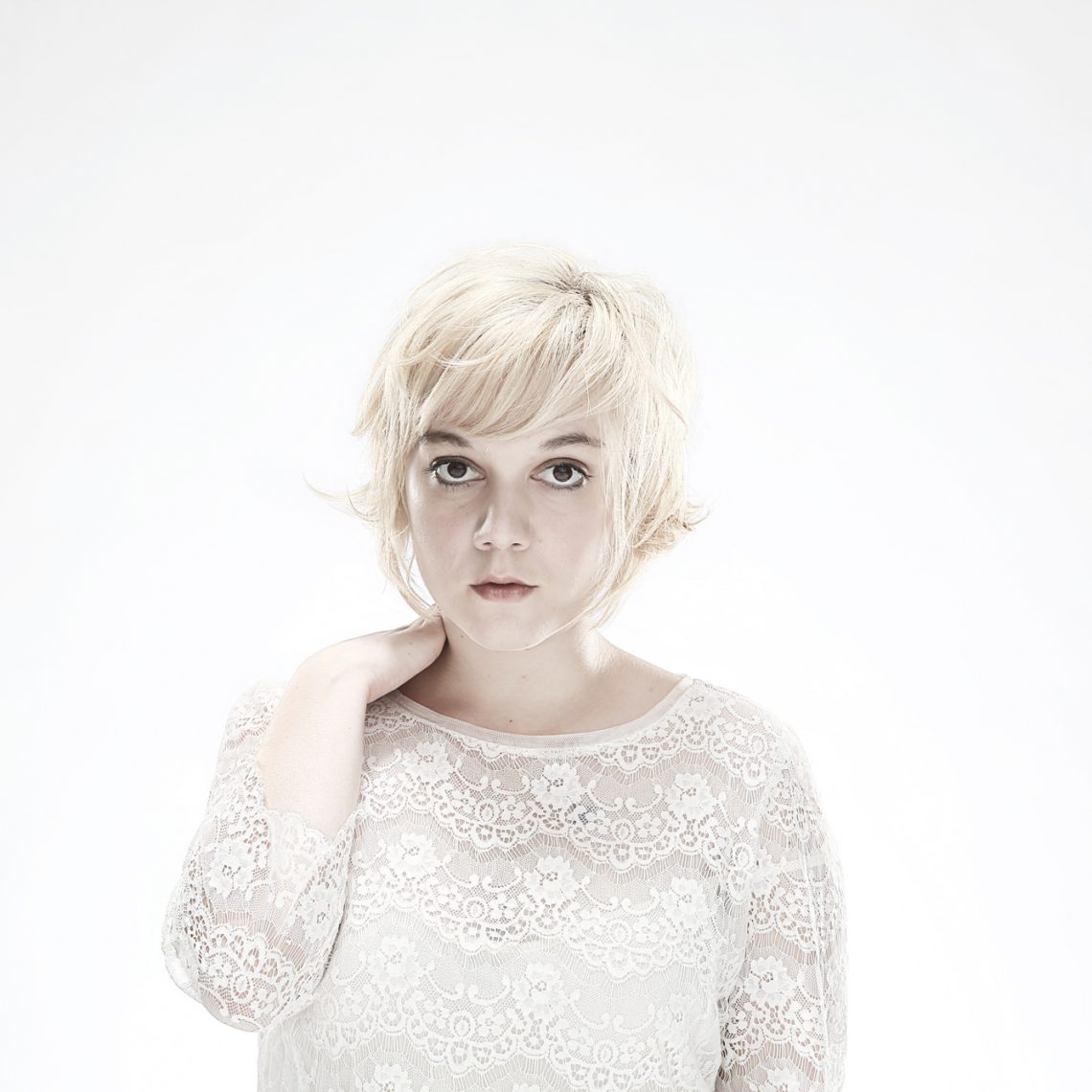 It only takes about a minute into Lydia Loveless’s latest release, Somewhere Else, to realize that all those seemingly hyperbolic comparisons to some of music’s most legendary female voices she’s garnered are more than warranted. 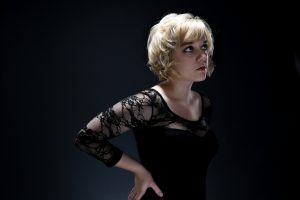 But for the young Ohio woman who grew up on a beef cattle farm halfway between Canton and Columbus, sound-alike suggestions really used to get her goat. When her lead guitar player told a then-teenaged Loveless, “You sound so much like Stevie Nicks,” it wasn’t exactly heard as a compliment. “I was like, ‘Fuck you!’” admits Loveless, 23. “I used to be adamant about not listening to things people told me to listen to or to people they thought I sounded like. But I’ve lightened up a lot … I think Stevie Nicks is awesome — now. So it’s actually kind of nice to be compared to her.”

While Loveless may have lightened up, Somewhere Else finds her rocking harder than she ever has — and certainly harder than a couple of other vocal giants she’s been compared to, June Carter and Loretta Lynn (even with Jack White’s assist), ever managed to do.

Loveless was tagged with the catchall alt-country descriptor when her critically-acclaimed Bloodshot Records debut, Indestructible Machine, dropped in late 2011. That album skewed a bit more cow than punk, more Patsy Cline than Patti Smith. But Somewhere Else captures the evolution of a young voice finding her true voice, attempts to genre pigeonhole and comparison name-check be damned. In fact, no one has explained the Loveless Sound as well as Loveless herself. In the weeks leading up to the album’s release, Loveless wrote on her website, “ … I feel like I truly captured my sound at last. It’s rock ’n’ roll, it’s pop, it’s chock full of sexual innuendo and it kinda sounds like something bleeding (not in the period kind of way, well, maybe a little).”

Rather cheeky talk from the daughter of a preacher man. But the parental pulpit pounding didn’t last that long. “Dad was a pastor for the first nine years of my life,” Loveless explains. “Then he had a complete split from the church and bought a bar. That was our lifestyle. I wasn’t allowed to paint my fingernails or watch MTV up until then.”

Loveless welcomes the opportunity to clarify some of the biographical embellishments about those formative years that have been cited ad nauseum to explain how a sweet lil’ bucolic Buckeye gal got steeped in such saloonish ways and a Merle-ish musical meme.

“The whole bar thing has gotten blown out of proportion,” she says. “It was never a country and western bar, and dad was the owner, not the band booker. It was called the Underground and there was a Mexican restaurant upstairs. So there were a lot of parties with the Mexican dudes. Just good times. But that really was only for a couple of years.”

The Loveless clan would soon gravitate to Columbus, prodded to emigrate by what she vaguely refers to as “some sort of misfortunes befalling us.” But it certainly was a fortuitous move for Lydia, who soon discovered a punk club called Bernie’s where Carson Drew, the family band that included her sisters and father, would eventually start playing. While the genetic venture evaporated shortly after the family members recorded their first (and last) album, Loveless found a largely welcoming music community in Columbus and fertile ground to launch her solo career — albeit a bit off the beaten path from where one expects the next big thing to take root.

“For the most part, we’re really supportive of each other,” Loveless says of the scene in the Ohio capital, where she still lives. Yet she acknowledges that there were those who were baffled by her Bloodshot deal. “I feel free to talk shit about them because when I first got signed, they accused me of sleeping my way to the top of the indie label scene,” she continues. “There’s a very uptight country scene in Columbus that is completely confused why nobody cares about their Johnny Cash covers that they play once a week.”

Well played, Ms. Loveless. Point, set and match, actually. Because today, it’s people like Kevin Russell who are playing Lydia Love-
less covers. The Shinyribs/Gourds frontman chose to record her tune “All the Time” for a compilation Bloodshot put together of artists doing songs written by their peers.

And for all the talk of Loveless’ enviable vocal abilities, it is as a songwriter that she wants to be most identified. So it’s people like Nick Lowe and fellow Bloodshot artist Scott Biram, two of her favorite songwriters, who she most strives to emulate these days. She respects Lowe’s ability to surprise in song (“You never really know what’s going to happen,” she says), and of the latter she simply effuses, “He’s just such a badass! And a really great guy.”

Loveless serves up plenty of new surprises and badass moments of her own on the aptly titled Somewhere Else, which came about only after she first scrapped an entire album’s worth of songs because she originally felt she was trying too hard to hue to the alt-country firebrand persona thrust upon her after Indestructible Machine. But from “Wine Lips” and its boozy barstool plea (“I got a bad idea … I wanna kiss your wine lips”) and the steelish confessional “Everything’s Gone” to the hard-edged “Head” (inspired by the desire to get same) and the let-me-back-in-your-life-dammit rocker “Really Wanna See You,” the new record finds Loveless striking the perfect balance of forceful honky-tonk and ball-busting Strat strumming.

“I’m just sort of relaxing into my songwriting personality,” says Loveless. “I feel comfortable now, whereas it used to be more of a struggle … And, ah, I guess I just really like to rock.”