In Profile: Jim Lauderdale With I Am a Song, “Mr. Americana” proves he can still deliver straight-up honky-tonk. 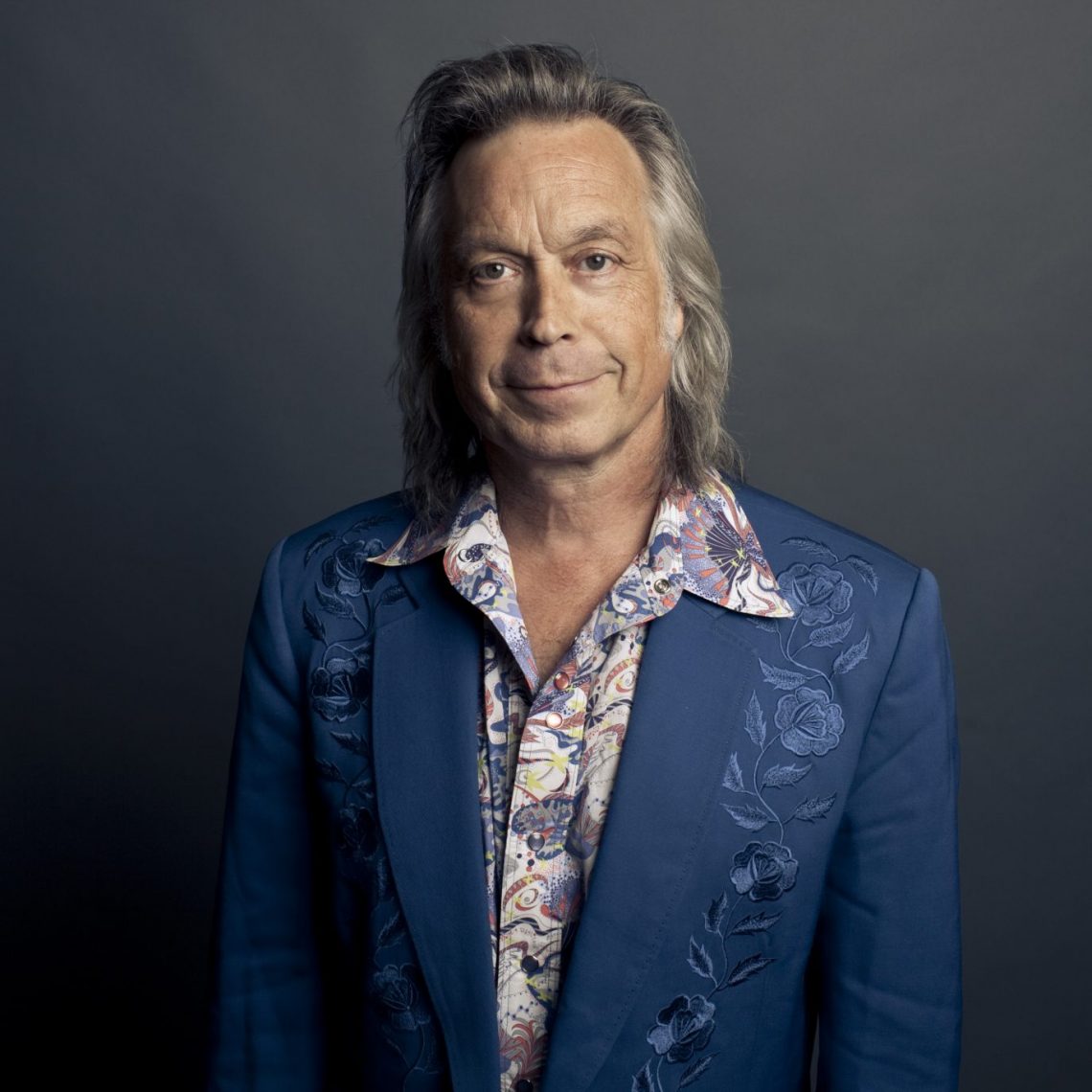 The seemingly always Nudie-suited Jim Lauderdale is more than just the sharpest-dressed man in Nashville: He’s also quite possibly the most prolific, averaging an album a year and often times two (counting this July’s I Am a Song, a 20-song double album.) In 2013, he casually knocked out three.

“I like to write things and see them come to fruition,” offers Lauderdale, 57. “The songs keep coming to me, so I want to get them out sooner rather than later.” 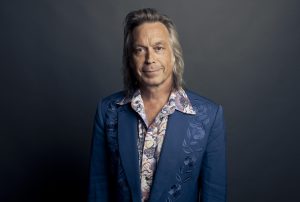 Going all the way back to his 1991 Reprise debut, Planet of Love, Lauderdale has actually released an impressive 26 different titles. But it’s no coincidence that 19 of those albums came in the new millennium, coinciding with the rise of the Americana music movement. Although he’s landed many a cut on mainstream country releases by such artists as George Strait, George Jones, the Dixie Chicks, Patty Loveless, and Blake Shelton, the North Carolina native has no doubt that were he still fenced in as a major-label country artist himself — as he was for the first decade of his career — his catalog would be a lot slimmer.

“I wouldn’t have been allowed to do things the way I do them now,” says Lauderdale. “Maybe I’m pushing it a bit now! The way I release music probably isn’t good for business, but it’s the way I feel compelled to do it.”

Lauderdale’s compulsion to make and release his music his way, as often as he wants and in whatever particular style strikes his fancy at the moment, has resulted in such varied recent fare as 2012’s Buddy and Jim, his folk-rock duo record with longtime friend Buddy Miller, and half a dozen bluegrass-leaning albums co-written with Grateful Dead lyricist Robert Hunter. Not surprisingly, Hunter has a few co-writes on the new I Am a Song as well, along with such seemingly disparate but notable scribes as Elvis Costello, Bobby Bare, and John Oates, among others. Lauderdale wrote a handful of the new songs at a writer’s retreat in the California desert near Joshua Tree, but also reached back into his archives to re-record “The King of Broken Hearts,” his well-regarded waltzing tribute to George Jones and Gram Parsons that George Strait covered on his smash-hit 1992 Pure Country soundtrack.

“Pure country,” incidentally, describes I Am a Song to a T: it’s Lauderdale’s most unabashedly straight-up honky-tonk record in at least a decade.

“I do usually start with wanting to make a specific style of record,” he explains. “So, if I’m leaning towards writing a bluegrass record, that’s what tends to come out of me at that point. For this new record, everything I wrote, no matter who I wrote it with, felt like country songs.”

It really should go without saying, though, that Lauderdale’s country songs don’t feel or sound much like the kind clogging the mainstream radio channels these days. After all, this is still “Mr. Americana” we’re talking about here, and he didn’t come by that nickname just from hosting Nashville’s annual Americana Music Honors & Awards ceremony for the last 10 years. As one of the genre’s most passionate ambassadors, Lauderdale walks the walk every bit as well as he talks the talk — and nobody talks that talk better than he does.

“Awareness of Americana music and the Americana Music Association has really snowballed in the past 12 years,” he says with mayoral pride. “And I’m really happy about that because it has given a home to a lot of music that needed a real home.”