In Profile: Dawn & Hawkes They may have charmed that Maroon 5 guy (and millions of TV viewers) with their harmonies on The Voice, but for this Austin folk duo, the sweetest success remains the writing and sharing of songs. 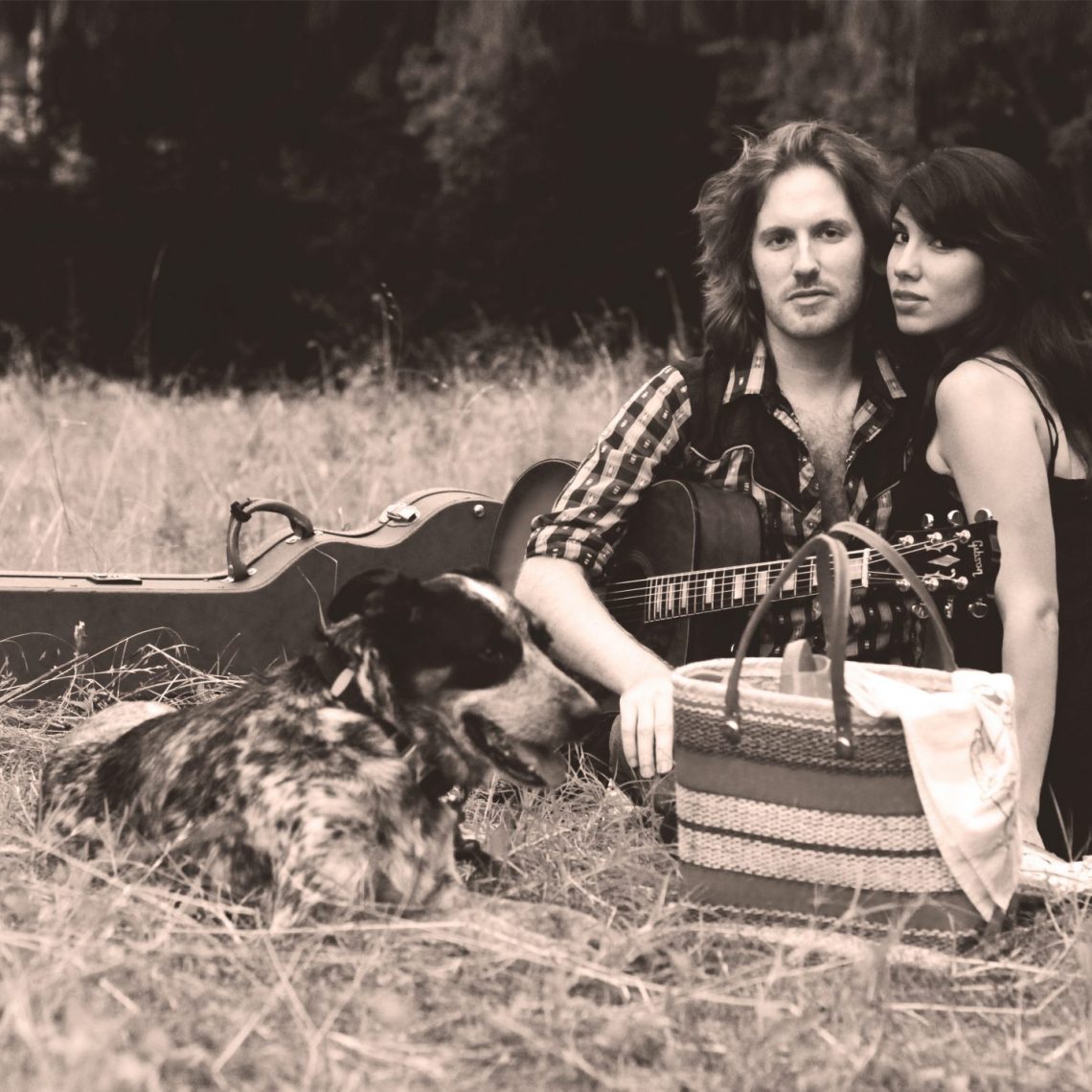 The line of more than 30 selfie-with- celebrity seekers snaking through the beer garden at Austin’s Whip In on SXSW Sunday was impressive for a duo that only had a four-song EP (2012’s Golden Heart) to their credit. But Miranda Dawn and Chris Hawkes were much more than just another photogenic singing couple with loving harmonies and catchy tunes: They were network television stars, riding high on their first 15 minutes of national fame that commenced the moment Adam Levine spun his chair around and gushed, “That was my favorite performance I’ve ever seen anywhere on The Voice.” 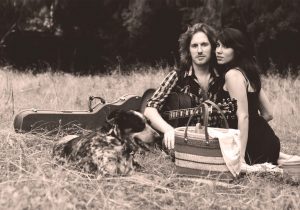 That was the fateful moment that officially landed the Austin-based folk duo in the same club as Nakia, Curtis Grimes, and a growing list of other Texas artists (33 to date) who have reached a broader audience via the popular NBC talent show. Although Dawn and Hawkes would eventually be eliminated just shy of the “playoffs” during a “battle round” episode in April, their run on The Voice still carried their voices to millions of listeners across the country who otherwise might never have heard of the couple. It probably didn’t hurt sales of that aforementioned EP, either; Golden Heart made the Top 25 of Billboard’s Folk Chart.

The question for all contestants, of course, is how to parlay that network television exposure into a career in music that will last. No one wants to be forgotten by the business as quickly as Nashville’s fictional Layla Grant — let alone any number of real would-be American Idols and former Voice contenders whose names escape us at the moment. Fortunately for Dawn and Hawkes, their commitment to songwriting remains their priority. Levine’s praising of their audition cover of the Beatles’ “I’ve Just Seen a Face” may have been music to their ears, but they both firmly believe that in the end, it will be the quality of their original material that will matter most.

“Whether it’s to a handful of fans or a national audience, it’s all about how people react to a song,” Hawkes says. “You may write a song and something about it touches someone in a way and at just the time they needed. They may have needed that song like they needed a chemist to come up with a certain medicine, and if someone had squashed that person from writing that song, they would have missed out on the thing they needed.”

Fittingly, Dawn and Hawkes played their first show in front of a large audience not on a TV singing contest, but in a setting where the art of songwriting is revered above all else: the Kerrville Folk Festival, from the stage of the Kennedy Theatre — named for the late Rod Kennedy, who started Kerrville’s New Folk Contest to give aspiring songwriters a chance to be heard. Kennedy often said that New Folk was designed to help kids writing songs in their bedroom and too shy to sing them for anyone — a description that once fit Dawn to a T.

“For the longest time I really was writing in my bedroom and no one heard the songs,” says Dawn, who went on to become a 2012 Kerrville New Folk finalist. “It wasn’t until other people heard them and told me what they meant to them that I knew I had to do this.”

Now that their run on The Voice is behind them, the couple can concentrate fully on finishing their first full-length studio album. “The songs for the new one are all written,” Dawn says. “We just need to sit down and record them.”

Doubtless the end result will help garner Dawn and Hawkes even more fans, as will their concert appearances in Austin and beyond. But if they still end up getting recognized now and then in airports or grocery stores by people who only know them from The Voice, well, they probably won’t snub any selfie or autograph requests. As music fans themselves, they can certainly relate. Hawkes readily recalls the time their paths crossed with another celebrity singer, long before they had their own moment in the sun.

“We were performing on an outdoor stage and looked up and there was Glen Hansard, who was riding a bike by the place, and he stopped to listen to our set,” says Hawkes. No one else seemed to recognize Hansard as the guy from the movie Once, let alone as the songwriter and frontman of Ireland’s the Frames and the Swell Season. “We wanted to get our picture with him before he left, so I said, ‘We’re going to take a break and go say hi to our friend Glen …’ — so he wouldn’t ride off before we could meet him!”