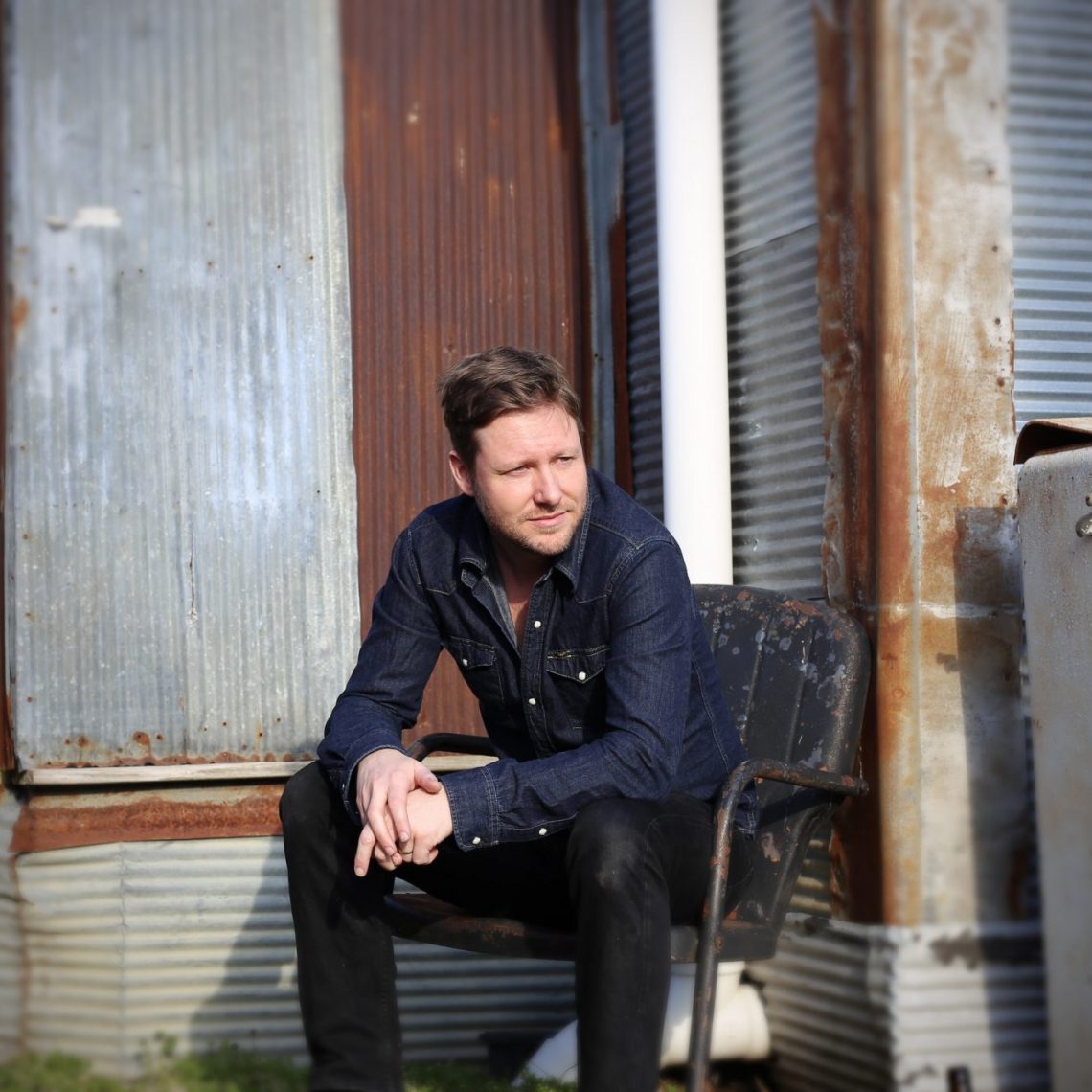 “I don’t try to record in the studio like I play live, to the chagrin of some people …” 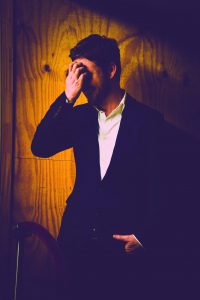 Cory Branan, an artist known for his very energetic and dynamic concert performances where a song may never sound the same twice, says he gets asked the question a lot: “Why don’t you do what you do live in the studio?” The Memphis-reared songwriter offers his standard answer with a hearty laugh: “Because it would be the most annoying thing you’ve ever heard on your radio — it would be so fast and slow and loud and quiet …”

The truth, though, is that Branan actually does make records very much like the way he plays live shows. He may be a bit more mindful of tempos and tuning and getting the best take he can of any given song worth making the final cut, but if anything, he’s even more free- wheeling in the studio than he is onstage, making full use of the medium and tools to explore and exploit whatever musical urge or direction he fancies. The results, as typified by his latest album, The No-Hit Wonder (released in August), find him veering both willfully and confidently all over (and often beyond) the Americana/ roots music landscape. He is as comfortable laying down a track inspired by the sound of a Tennessee trio (“Sour Mash”) as he is embracing the delta blues of his native Mississippi (“In the Meantime Blues”), all while embellishing the songs with the edginess and honesty of the punk rock that soundtracked his youth.

While his shows may be a little crazy and his albums all over the musical map, Branan sounds perfectly settled and at ease over the phone, discussing the new record and retracing his career back to the beginning. After spending his childhood in what he calls the “last town in Mississippi” because his plane mechanic father did not want to fully commit to living in Memphis, Branan finally made his move across the border into Tennessee as a young adult and kicked around for a few years playing guitar in an assortment of punk and country bands. It wasn’t until he was in his mid-20s that the desire to write songs of his own began to surface, but he proved a quick study. His 2002 debut, The Hell You Say, released on the Memphis indie label Madjack Records, received a fair bit of critical praise, as did his 2006 follow-up, 12 Songs. Neither album was necessarily a “hit” in the classic sense, but through constant touring (playing up- wards of 200 shows a year) Branan built a cult following loyal enough to keep com- ing back despite having to wait six years for him to release another album.

Branan’s third album proved worth the wait. Released in 2012 on Bloodshot, the Chicago-based label famed for its roster of energetic alt-country and punkish roots rock acts, the aptly titled Mutt showcased Branan at his best, using his charm- ingly gruff Southern voice to sing stories of richly defined characters and creating three-minute movies for the imagination while stretching his musical boundaries at every turn. And The No-Hit Wonder follows eclectic suit with even stronger re-sults. From the straight-country balladry of “All the Rivers in Colorado” to the lounge-influenced “Come On Shadow,” Branan doesn’t just dip his toes in the water of a particular sound; he dives in headfirst with confidence and total conviction, even though he admits he doesn’t always know where a song is going to take him.

“The songs themselves, I don’t steer them too much,” Branan explains. “Sometimes I’ll kick them out of the ditch, if they end up in a ditch somewhere. But mostly I just sort of see where they go …”

Sometimes the other musicians he’s working with in the studio help the songs find their way, too. “I have the ideas and arrange it and they chart it out, but when someone plays something better than what I had in mind, I go with that.”

For The No-Hit Wonder, recorded with producer and fellow Memphis native Paul Ebersold in Nashville (Branan’s home of the last three years), the musicians along for the ride and sometimes help- ing to steer the ship included the notable likes of Jason Isbell, Tim Easton, Austin Lucas, and members of the Hold Steady.

“On every record I’ve had my bud- dies sing on it, but I’ve never had anyone on just to have them on,” Branan says. “And I know this round of people that I had on it had a little bigger names, but I try to put people where they will actually suit it.”

Not that he takes any help he can get for granted.

“Yeah, I’m just really lucky … I’ve fallen in with good dudes over the years of doing this,” he enthuses, then adds with a laugh, “and I was lucky that, hell, they all live in town and they were all free!”

Armed with a new album’s worth of quality songs, Branan’s already hitting the road again, although he notes that he’s cut back of late to a more manageable 120 or so shows a year. That’s just about enough, he quips, to “keep the light bill paid,” while also allowing him to enjoy a little more quality time with his wife and two young children, a son and daughter. Fans needn’t worry about all that family time encroaching on his productivity, though; if anything, it seems to be adding fuel to his creative fire. He says he expects to have his next record out in about a year and a half.

“I’m writing constantly,” he says. “I’ve got all kinds of things in my head. I’ve got some kids songs I’m working on, so I’ve been kicking around the idea of putting out a kids record sometime, but it won’t be the next one. The next thing will probably be a more stripped-down folk record. But who knows? When it comes it time, it could be a klesmer metal record, I don’t know.”