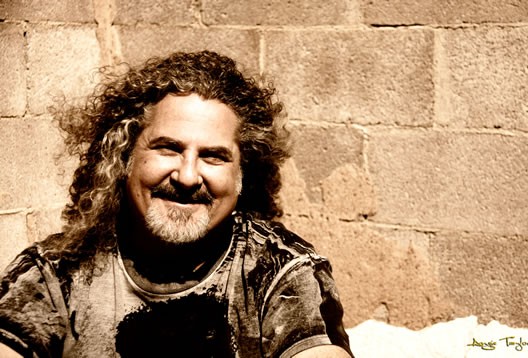 Central Texas-based singer, guitarist, and keyboard player Jeff Strahan passed away on Jan. 15 following a short illness. A native of Lamesa in West Texas, Strahan was a practicing lawyer for years before trading in his law books for a more personally satisfying career as a rockin’ blues artist. In addition to touring and releasing a handful of albums (the most recent being last October’s Monkey Around), Strahan hosted a weekly blues jam at Cheatham Street Warehouse and was a regular performer at Gruene Hall. “Jeff was a passionate man with an unmatched generosity towards others and a loving kindness that inspired everyone that crossed his path,” recalls Tracie Ferguson, who started booking him at Gruene Hall about five years ago and became one of his biggest supporters. “He was a free spirit, dedicated to living life to its fullest — and a man that was extremely in love with his wife, his family, and his friends. Jeff affected everyone he met in a positive way. His legacy is one of happiness and love and his warm smile will never be forgotten.”