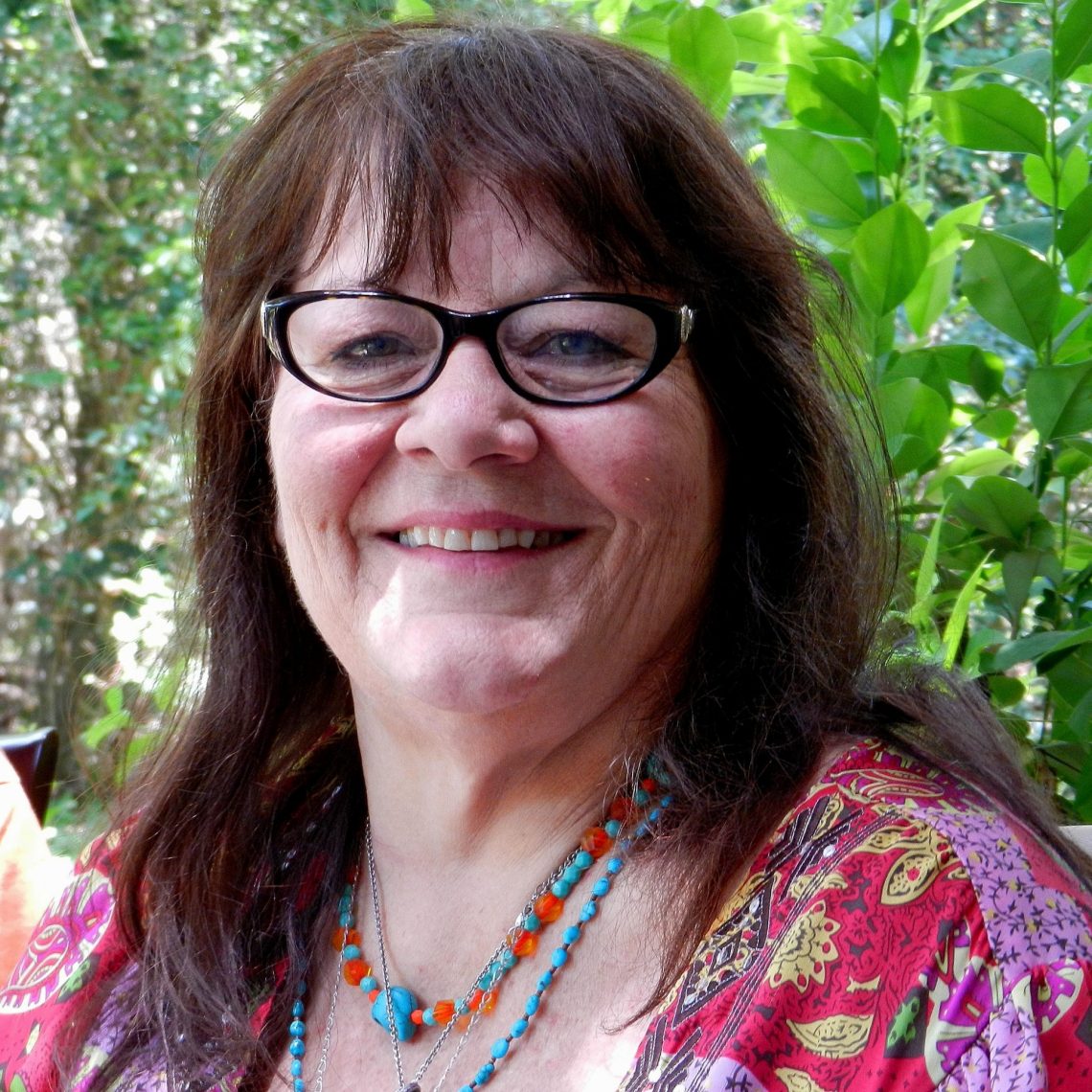 Goodnight Moon: A sad but fond farewell to a beloved Austin singer-songwriter

Austin’s Sarah Elizabeth Campbell, who passed away on Dec. 26 at 60 years old, was the mistress of ceremonies of the city’s long-running “Bummer Night” song swap. And ironically, she was also one of the most delightful and uplifting presences on the local singer-songwriter scene. Neither her long struggle with the Hepatitis C she contracted from a blood transfusion as a child nor the liver cancer that finally took her life ever seemed capable of  thwarting her trademark saucy and sassy spirit.

“She was so outspoken, boisterous, ribald, salty, and just plain big,” says bluegrass star Laurie Lewis, one of a number national musical artists like John Prine and Bonnie Raitt who were friends and fans of Campbell, whose career and following were largely centered around Austin and Northern California. “You never knew what was going to come out of her mouth — a sly comment, an out-and-out joke, or some song that would tear your heart out and stomp on it.” 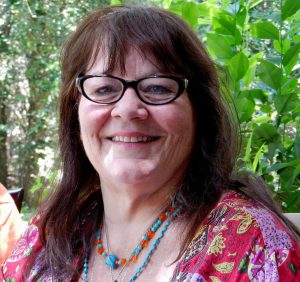 One of those ever-more-rare native musical Austinites, and the daughter of avid music fans — her guitarist brother Bill was one of the city’s pioneer white blues players, held by many in the same awe as Stevie Ray and Jimmie Vaughan — Campbell started performing as a teen in her hometown. She lived and played in Boston for a stint before spending some two decades in Northern California, where she was a member of the popular folk/bluegrass group Fiddlesticks, who were the host band of the Strawberry Bluegrass (later Music) Festival in Yosemite.

On her return to Austin in the late ’80s, Campbell immediately became a beloved figure within the city’s thriving singer-songwriter and acoustic music scene. In the early ’90s she launched her every-Tuesday-evening Bummer Night residency at La Zona Rosa, then a small and slightly ramshackle Tex-Mex eatery and music venue owned by Marcia Ball and her husband Gordon Fowler. Her shows devoted to sorrowful and heartbroken songs served as the weekly gathering place cum clubhouse for the local roots music and songwriting community, with national figures such as Prine and Lucinda Williams plus many locals like Ball, Jimmie Dale Gilmore, Jimmy LaFave, Christine Albert, and numerous others taking the stage with Campbell to sing their favorite sad songs. (It was also a great place to nurse one’s own broken heart.)

Campbell’s compositions were featured on two albums, Little Tenderness (1986) and Running With You (1994), and recorded or performed by other artists like Prine, Lewis, Levon Helm and Rick Danko of The Band, Jim Messina, and Marley’s Ghost, among others. But her intuitive way with the songs of others was as much a feature of Bummer Night as her own tunes and the regular guests; Campbell could render what immediately became a favorite version of many classic and venerated numbers, thanks to what All Music Guide perfectly described as “a sweet, smoky alto voice, a gentle way with an emotionally heavy lyric, and a knack for melodies that stick in your head for days.”

She continued to perform weekly as Bummer Night moved to Artz Rib House and El Mercado and shifted to Mondays, right up to the week before her passing. In the wake of her death, many tributes have spoken of Sarah Elizabeth Campbell as a treasure, and the term is as true a word as there is for both the person and the artist. When she sang her songs and the greatest ones by others, her own compositions standing head and shoulders beside them, you knew you were in the presence of a very special and gifted artist — one who genuinely “should’ve been bigger,” but touched those who heard and knew her in a very big way. So it’s fitting to close with her favorite sign off, “Goodnight Moon.”

Sarah, your presence and light in our lives will be missed.