Gurf Morlix: “The Soul & The Heal” 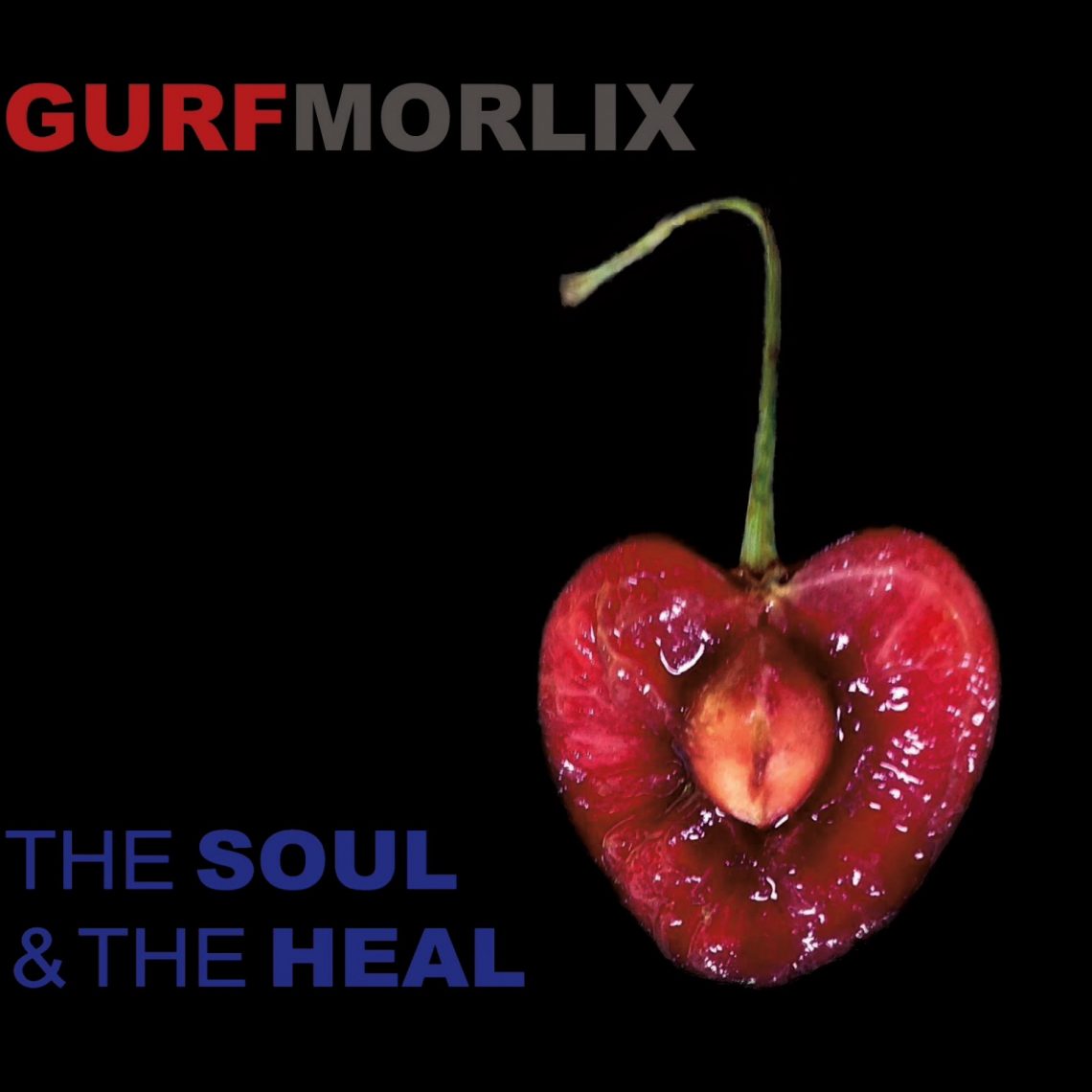 Veteran six-stringer and producer Gurf Morlix takes a giant step forward and upward as an artist on The Soul & The Heal (pardon the near pun on his pun) — and in the process ascends to a pantheon where he now stands alongside the noted singer-songwriters he’s spent some four decades providing with impeccable support.

The cherry on the album’s cover that depicts both ripeness and rot provides an apt metaphor for its lyrical themes of darkness and redemption. Much of it has a noir atmosphere in its sound and lyrics that mainly wander the mean streets of life in search of — and at times finding — the bright sunny boulevards of sweet human existence.

Morlix abets his arrival on an sky-high level of musical brilliance by stripping his writing and arrangements down to the spare but firm bones. There’s only guitar, bass and drums here for the most part, with occasional keyboards and one harmonica part. But by hitting the right notes in the best way, the sound is full, focused and strong, with the drums of Rick Richards at the core of it, providing deep and delectable grooves and snappy and imaginative touches that are as musical as they are percussive.

His voice has grown to find its sweet spots, ironically marked by a raspy timbre and bluesy tinge that skirts around the note with an affecting relative pitch not unlike the vocals of the artist he was longest associated with, Lucinda Williams. Tom Waits offers another singing comparison. And in ambience and spirit, Morlix could be an American cousin to Richard Thompson, finding human connections, mordant wit (“your love, so to speak”), wisdom (“do you even know the powers you possess?”), goodness and more rich truths in the shady and darker spaces.

The stand-out songs here, like “Love Remains Unbroken” (“A prophet said it/poets said it/a preacher said it/philosophers said it”), “Right Now” (“Raise your glass/whatever you’re drinking/here’s a toast/to what I’m thinkin’/It ain’t to the future/it ain’t to the past/it’s all about/right now”) and “Move Someone” (“Reach out/try to connect/make a difference/have an effect/That’s all there is/there ain’t no more/move someone like they’ve never been moved before”) resonate like mantras in the listener’s consciousness long after the album has stopped playing. They also offer a path to redemption for how on other songs he’s “a good man who may have done some bad things” (the bluesy “Bad Things”) and “‘I’m Bruised. I’m Bleedin’.”

Most all of this collection resides in a rather mesmeric mid-tempo range. But just before the album ends Gurf shifts his gears upwards to rip it up on “My Chainsaw,” a buzzing rocker with an appeal similar to his one-time production client Ray Wylie Hubbard’s “Chick Singer, Badass Rockin'” and “Snake Farm.” He then closes it all out with a prayer about how “we gotta do the best we can.” Though this is Morlix’s best album yet, it leaves a lingering promise of even better to come. — ROB PATTERSON

Next post LSM Album Premiere: "Rivers in the Streets" by Charlie and the Regrets