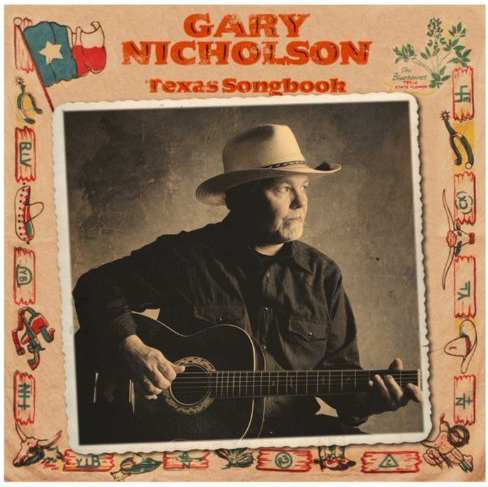 Gary Nicholson’s long career has yielded many hits and high points, including producing two Grammy-winning albums for fellow Fort Worth expat and longtime pal Delbert McClinton. He also had a stake in the Grammy-winning Crazy Heart soundtrack, co-writing “Fallin’ and Flyin’” with another Fort Worth native and friend, the late Stephen Bruton. Though Nicholson’s lived in Nashville for ages, his Texas roots run deep and proud, as evidenced by the 13 Texas-centric tracks contained on this Lone Star love letter. Most of these songs have been done in more wow-worthy versions by other artists, but it’s always nice to hear a tune done by the writer(s) responsible for its existence. Standouts include the opener, “Texas Weather,” and the closer, “Somedays You Write the Song,” his Grammy-nominated collaboration with Guy Clark and Jon Randall Stewart. “Listen to Willie” revels in its contrivance (song titles worked into lyrics), but redeems itself with Ray Benson’s delivery of the line, “While the oil spills in the sea, he’s runnin’ on French fry grease.” The McCrary sisters give a great harmony boost to “Bless ’Em All”; Stewart, Joe Ely, Marcia Ball, Randy Rogers, Joel Guzman, Stoney LaRue and Mickey Raphael show up elsewhere, along with Benson, Jason Roberts and other members of Asleep at the Wheel. There’s even a Bob Wills rave-up (“She Feels Like Texas”). You can’t get more Texan than that. — LYNNE MARGOLIS