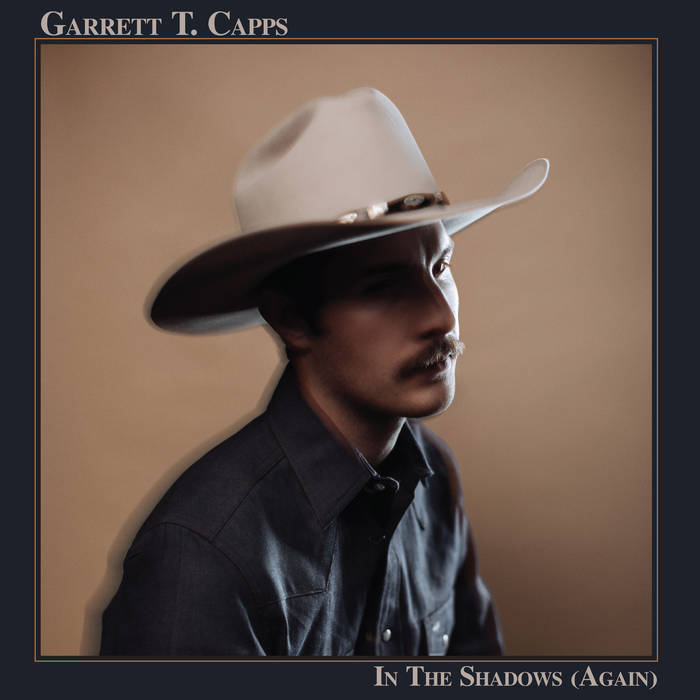 Sometimes the low-fi days of alternative country seem like a distant memory, eroded by at least a decade’s worth of modern-era professionalism where even adventurous acts like Hayes Carll or the Turnpike Troubadours deal in fairly polished product, ready to blend seamlessly into any radio format bold enough to work them in. There’s a solid chance that even your favorite local low-budget songwriter’s latest album, even if it was made in a spare bedroom somewhere with a laptop and a couple of decent mics, sounds at least as good (at least in the precision and clarity sense) as the first couple of Robert Earl Keen or Pat Green records that nudged things in the current direction.

Well, Garrett T. Capps is inclined to zig when most everyone else zags. If you’ve checked out the young San Antonio songwriter’s past work, you know he’s not angling for the same prizes as most of his cohorts. He’s got the reckless wit and let’s-f-it-up attitude of a mid-career Todd Snider, alternating between soul-searching truths and tongue-in-cheek rants, happily offered up to anyone who wants to listen but uninterested in begging for it. His last couple of records were brief but exploratory, a restless mishmash of heartache and wanderlust and sarcasm that excelled at keeping the listener guessing. Capps (and co-producer Lucas Oswald) didn’t opt for more polish on his newest; In The Shadows (Again) crackles with the barely-controlled energy of Faithless Street-era Whiskeytown, dumping doses of honky-tonk, punk rock, and folk into the same chipped shotglass and daring you to drink.

Capps’ bio refers to his new record as his “space country” debut, a subgenre name also tossed about in the ubiquitous press for the new Kacey Musgraves album, but there’s a big muddy gulf between Musgraves’ pristine sonics and the off-the-cuff production that drives Capps’ latest. His voice, pitched somewhere between Adam Carroll wryness and Hank Williams despair, rides atop tunes backboned by everything from finger-picked acoustics (the ruminative opener “Born Into a Ballroom”) to jittery two-step country (the title track) to propulsive, vaguely U2-ish rock (“Here Right Now”), all typically haunted by a common thread of spacey, spooky guitar and keys. All at once it’s catchy and disorienting, humble and indulgent, hung up on big ideas but capable of gut-level appeal to listeners willing to go out on Capps’ crooked limb with him. In a day when even the independent country/roots artists can seem a little excessively fussed-over and focus-grouped, it’s nice to hear something this raw and bracing slip through. — MIKE ETHAN MESSICK