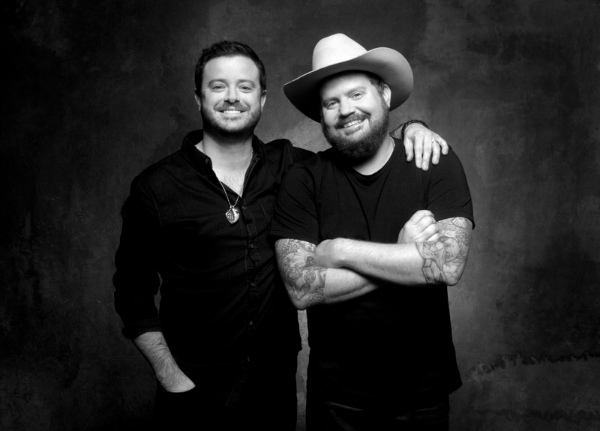 From full-on duo albums (Randy and Wade, Emmylou and Rodney, Willie and Merle) to one-off marquee pairings (Robert Earl and Lyle, Pat and Lyle, other folks with folks other than Lyle and sometimes with other folks other than Willie), 2015 offered quite a few notable duets of the Americana persuasion. Since we’re all in year-end list-making mode, we thought we’d compile a playlist of some of the year’s biggest pairings and ask y’all to pick your favorites. Obviously, we’re leaving out a few worthy contenders (maybe even a lot), in part because we didn’t want to pick more than one track off of any one album. But there’s still plenty of choice tracks here, so hit “play” if you need a refresher and cast your vote in the poll below. And if we left out your personal favorite — or if you have any dream artist duets you’d love to hear in the year ahead — let us know in the comments.