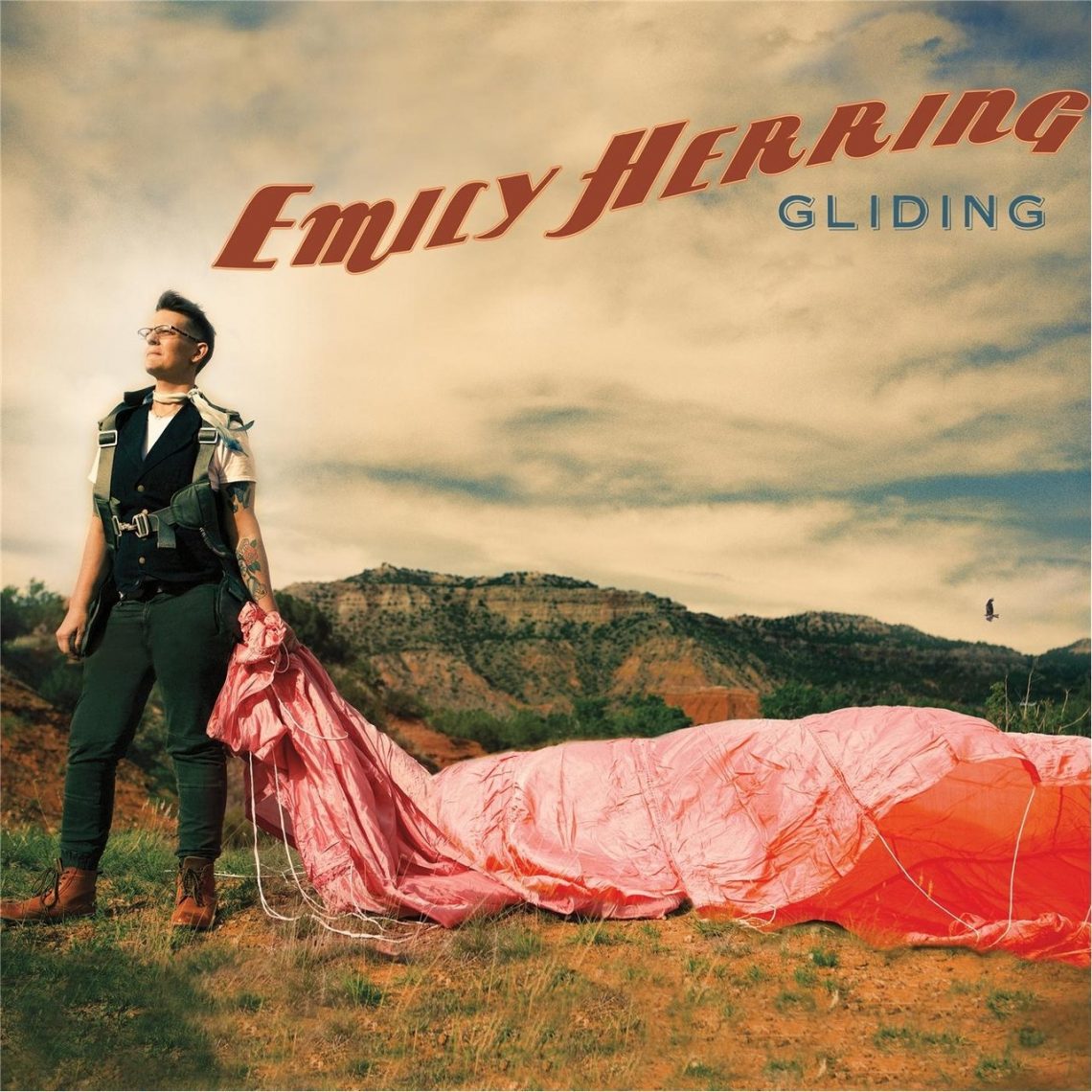 Choosing to be an alt-country artist is a tenuous career prospect at best. For every Jason Isbell or Lucinda Williams that might amass the respect and attention of a decently large audience, there’s somewhere between dozens and hundreds of worthwhile troubadours toughing it out through endless modest-reward bar gigs that unfortunately might be about as good as it gets. If the artist’s good fortune catches up with their hard work, it might turn into a real-deal (if somewhat niche) career, or they might have to settle for either barely eking out a living or squeezing their passion into the margins of a day job for the long haul. But, as with most gambles and/or careers, they can take pride in their choice and retain the option to eventually change their mind.

And then there are things beyond the realm of choice, and that’s where an artist like Emily Herring comes in — an openly gay musician specializing in the kind of rootsy, traditional music that often gets pigeonholed as drawing the sort of listener that might make an outright identity-based rejection or at least convince themselves that they just can’t relate to a LGBTQ songwriter. It’s an unfortunate mindset, and one that seems to be gratefully on the decline, but it’s yet another barrier. That being said, though, a record as good as Herring’s latest, Gliding, can be yet another tool to chip away at that wall. Or it can be just taken on its own terms, as a triumph of personal and relatable songwriting from an artist showing growth, passion, and flat-out chops capable of winning over anyone who does give it a chance.

The most attention-grabbing thing about Herring’s live shows (as well as her previous album, 2013’s Your Mistake) has long been her knack for reviving classic-country textures, approximating rockabilly and swing and Patsy Cline-esque torch songs on an indie-artist budget with her big, clear, and rangy vocals. And listeners coming to the table for more of that won’t be disappointed here. The jazzy “Midnight,” chiming “Best Thing I’ve Seen Yet,” the rollicking likes of “All the Millers in Milwaukee,” and a cover of Bill Kirchen’s “Semi Truck” hold their own with the smartest retro-country revivalists in her Austin home and elsewhere. But unlike the average roots revivalist, Herring doesn’t feel beholden to just being one thing, just like she doesn’t feel the need to mince pronouns in her actually-pretty-damn-universal love songs. The wistful lead-off title track and “Yellow Mailbox” hew closer in sound and lyrical detail to heartland-rock troubadours like Bruce Springsteen and Lucinda Williams, and “Balmorhea” chugs along with a distinctive Tex-Mex élan. And when she really lets her voice rip, it hits the sort of ethereal gear that made Neko Case sort of famous; unlike Case’s more abstract tendencies, though, Herring’s directness prevails.

Her complicated love tales would’ve been plenty if that was all she had to offer on Gliding, but Herring finds different emotional shades in tributes to heroes both close to home (“Right Behind Her,” about the indispensability of a mother) and aspirational (the Mary Cutrufello tribute “Last of the Houston Honky Tonk Heroes”). Maybe someday someone will immortalize Herring with a song too. But even if they don’t, she’s already doing a pretty solid job of it herself. — MIKE ETHAN MESSICK