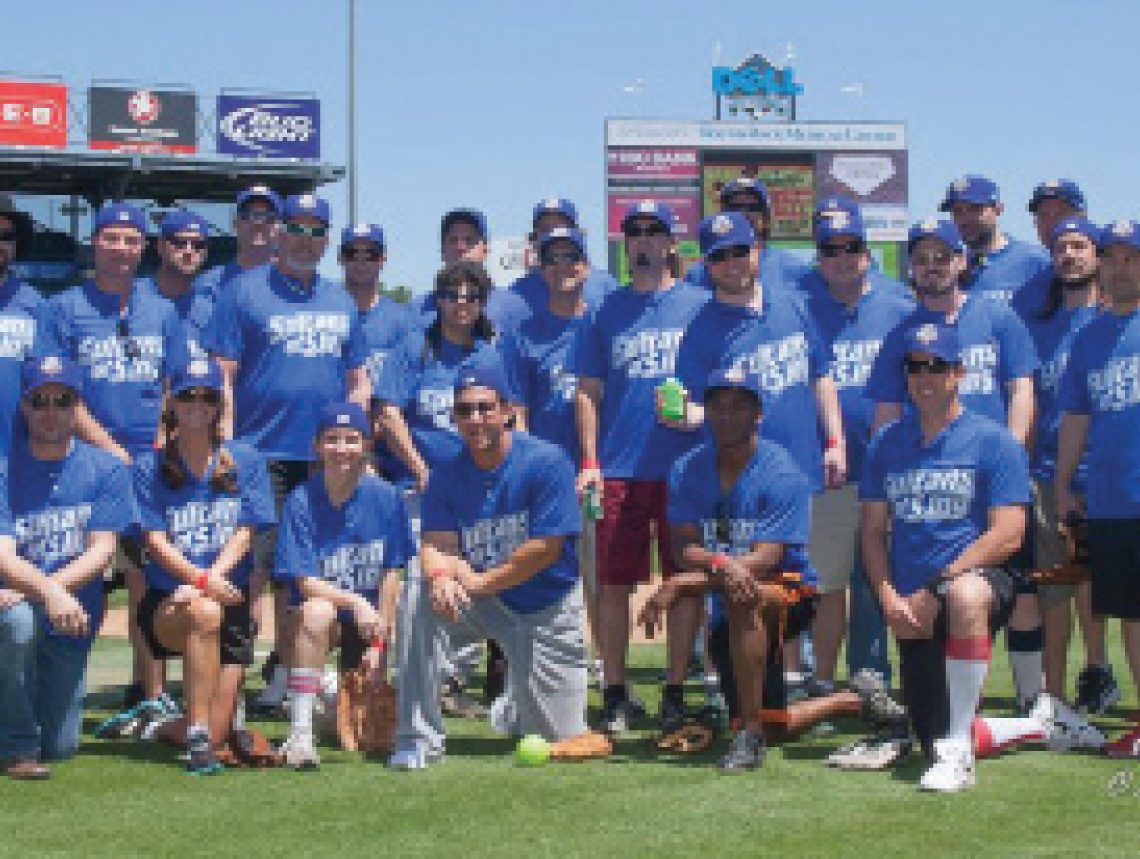 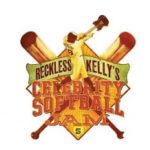 Texas music fans living in and around the “Live Music Capital of the World” have ample opportunities to see their favorite artists play live week in and week out, but there’s really only one day out of the year when they can buy a ticket to see said artists show off their athleticism — or at least their best intentions and charitable spirit — on a baseball field. This year, that special day falls on Sunday, April 14, when some of the biggest names in the Texas country, Red Dirt, and Americana leagues will come together at the Dell Diamond in Round Rock for the fifth annual Reckless Kelly Celebrity Softball Jam.

In case you missed out on the first four years, here’s a rundown on what to expect. An hour after the gates open at noon, two teams — rosters loaded with heavy hitters with names like Braun, Bowen, Canada, Creager, Robison, etc. — will take to the field for seven action-packed innings of slow-pitch softball. Will there be trash talk? Undoubtedly. But it’s all in good fun, and for a good cause, to boot: proceeds from the event benefit the Reckless Kelly Charitable Youth Foundation, which helps keep area little league teams in the swing of things with uniforms, equipment, and safe playing fields. To date, the Reckless Kelly Charity Softball Jam has raised more than $130,000 for youth ball clubs.

Of course, it’d be a waste to get all those artists and fans in one place and not get any tunes out of the deal. So after the game’s finished, round about 3 p.m., a stage is set up back in the center field, and the Dell Diamond is transformed into a festival ground, with fans invited out of the stands and down onto the field to rock into the night with set after set of live music. In addition to the brothers Braun (represented by both Reckless Kelly and Micky & the Motorcars), other artists participating in this year’s event will include Hayes Carll, the Departed, Charlie Robison, Bruce Robison and Kelly Willis, Wade Bowen, the Trishas, Ray Benson, Roger Creager, Dale Watson, Pauline Reese, Kyle Park, Brison Bursey, the Peterson Brothers, Midnight River Choir, and Taco & the Enchiladas.

All in all, not a bad way to spend a spring day in Texas, right? And as festivals (and big ticket sporting events) go, admission is a steal. Tickets are $15 through the end of March, and $20 from April 1 through game day. For more information, visit www.RKCSJ.org.