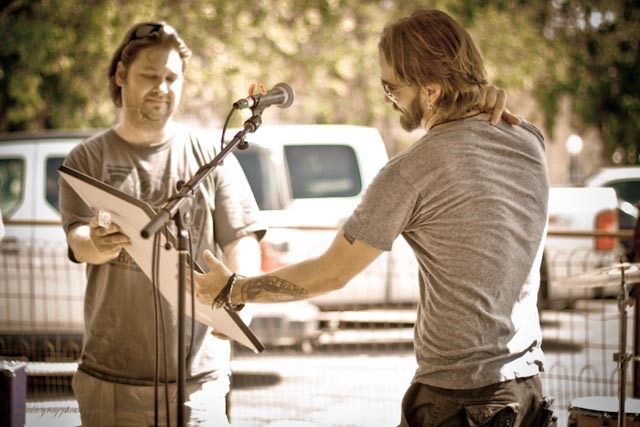 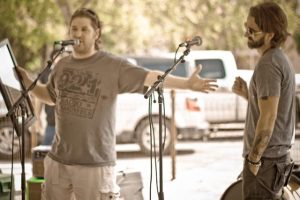 That was Cody Canada’s quip — quickly followed with a sincere expression of humble gratitude — upon being named a Prince of the City of New Braunfels on June 26. The former Cross Canadian Ragweed frontman — who now leads the Departed — was presented with the title by KNBT-FM general manager Mattson Rainer in recognition of the “tens of thousands of dollars” that Canada has helped raise through his music for local non-profits.

“I love it down here,” enthused Canada, who was born in Pampa, Texas, and raised in Yukon, Okla., (where he launched his music career), but has called New Braunfels home for the better part of the last decade. His “prince” status probably won’t work as a get-out-of-jail card in a pinch, but it does put him in the same company as previous honorees Willie Nelson, Ray Benson, David “The Admiral” Robinson of the San Antonio Spurs and former presidents George H.W. and George W. Bush.

Canada received his proclamation of princehood in the back parking lot of Lone Star Music in downtown Gruene, the site of a street party celebrating the release of his debut album with the Departed, 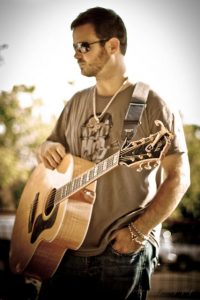 This Is Indian Land. More than 700 people came out for an afternoon of free live music by not only Canada and the Departed, but Wade Bowen, Kevin Welch, Corb Lund, Susan Gibson, Doug Moreland, Brison Bursey, the Midnight River Choir and Stewart Mann & the Statesboro Revue. Complimentary libations and eats were provided by Ziegenbock, Dripping Springs Vodka, Treaty Oak Rum and Cooper’s Old Time Pit Bar-B-Que.

Previous post Various Artists: "This One's for Him: A Tribute to Guy Clark"