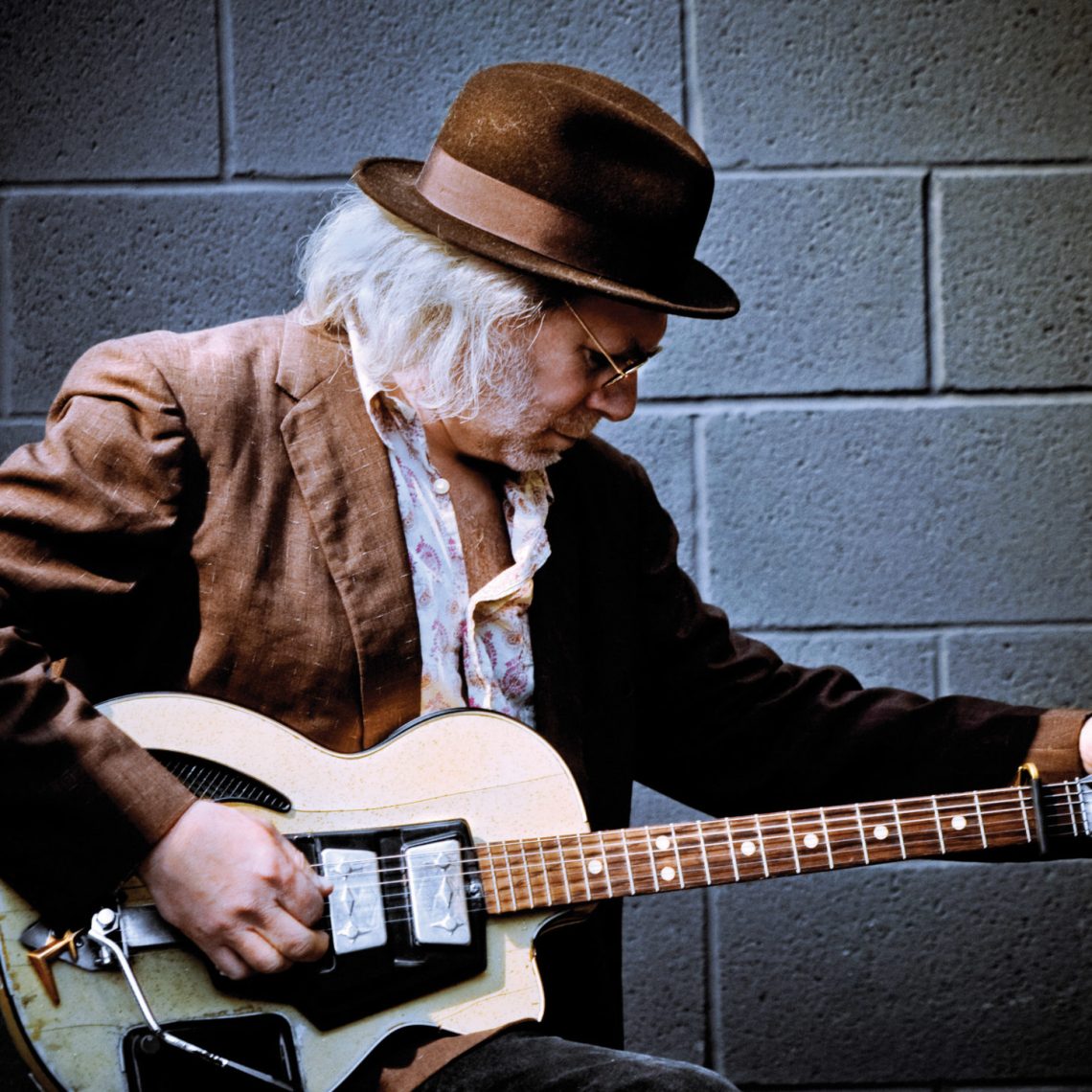 Anytime you stick a who’s who of Americana’s biggest names on a boat for a week’s worth of intimate performances on the high seas, a little collaborative magic is bound to happen. And though there’s a lot to be said for living in the moment and later regaling landlubbers with jealousy-inducing “you just had to be there” tall tales, it’d be a damn shame not to capture and share at least some of those moments for posterity. Fortunately, Buddy Miller had the foresight to pack some recording gear along with his swim trunks and guitar for his last two trips on the popular Cayamo roots music cruise. The result: Buddy Miller & Friends’ Cayamo Sessions at Sea, set for release Jan. 29 on New West Records.

Culled from performances taped over both the 2014 and 2015 editions of the annual cruise billed as “A Journey Through Song,” the 11-track Cayamo Sessions at Sea features award-winning guitarist, producer, SiriusXM Outlaw Country radio show host Miller collaborating with a veritable Rolodex full of his fellow Americana A-listers — mostly on covers by other roots-music and country legends. In fact, the only artist doing his own song on the collection is Kris Kristofferson, singing “Sunday Morning Coming Down.” The rest of the track list features Miller duetting with Lee Ann Womack on Loretta Lynn and Conway Twitty’s “After the Fire is Gone” and with Nikki Lane on the Jack Clement-penned Dolly Parton/Porter Wagoner classic, “Just Someone I Used to Know.” Dolly and Porter are also covered by Elizabeth Cook, who takes on “If Teardrops were Pennies.” Elsewhere, current country music It-Girl Kacey Musgraves covers fellow Texas-native Buck Owens’ “Love’s Gonna Live Here,” Lucinda Williams pays respects to Gram Parsons with “Hickory Wind,” Richard Thompson plays Hank Williams’ “Wedding Bells,” Shawn Colvin rides the Stones’ “Wild Horses,” and Brandi Carlisle and the Lone Bellow praise John Prine’s “Angel from Montgomery.” Jill Andrews and Doug Seegers round out the collection with “Come Early Mornin'” and “Take the Hand of Jesus,” respectively.

All in all, not a bad keepsake for those that were there on the boat — and much better than an “All I got was this lousy T-shirt” consolation prize for those who weren’t … but you shoulda heard the ones that got away.