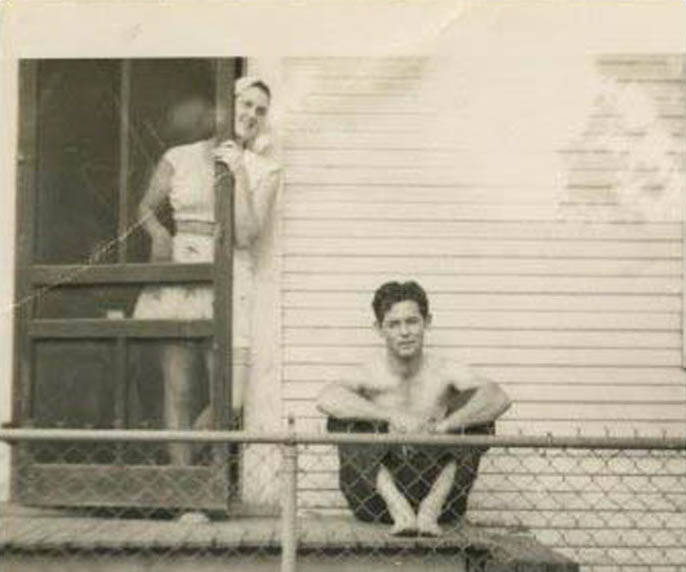 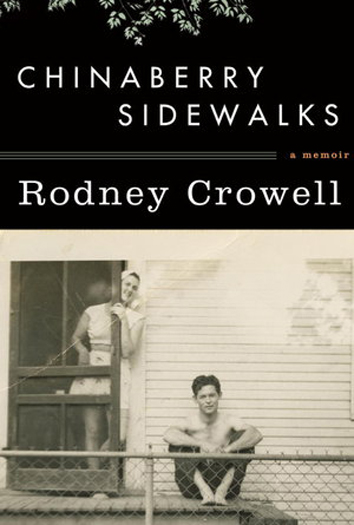 Jacinto City, Texas native Rodney Crowell has written some of the best material ever sung about Houston and the surrounding area, from the huge Waylon Jennings hit “Ain’t Livin’ Long Like This” to an entire musical opus entitled The Houston Kid, with its stellar portrait of Houston’s once bustling, dangerous honky-tonk strip, “Telephone Road.” But as his cohort Steve Earle, who also wrote a song called “Telephone Road,” has remarked many times, writing songs is a much different craft than writing poetry or prose. Fortunately for Crowell, though, he appears to be pretty good at that, too.

In his first foray into serious literature, Crowell’s memoir, Chinaberry Sidewalks, distinguishes itself as real page-turner. An absolutely wonderful, uplifting first-person remembrance of his poor-boy childhood and his parents’ turbulent marriage, with heart-breaking descriptions of redneck Houston Ship Channel culture in the ’50s and ’60s, the book immediately vaults Crowell into a literary stratosphere occupied by the likes of Mary Karr, who occasionally writes songs with Crowell. Chinaberry Sidewalks will almost certainly draw comparisons to Karr’s smash East Texas memoir, Liar’s Club.

As with his songwriting, Crowell reaches deep into all sorts of human emotions as he struggles toward finding his own peace with the past and who he is. Decency and compassion are the rule of thumb Crowell writes by, but in writing with clear-sighted fearlessness he also lays bare the wildness, insecurities, and character flaws that he has dealt with in his life. The biggest surprise is what an accomplished prose wordsmith Crowell already is in his literary infancy.

First and foremost, this is just a funny, funny look at growing up poor in a leaky tract house near the Houston Ship Channel, with vignettes of bow-and-arrow wars, junior high thuggery, the terror of puberty and the discovery of the opposite sex, his father’s honky-tonk musical aspirations and his mother’s deep Pentecostal Holy Roller streak. While droll humor abounds in the book, no chapter is funnier than “Alter Falters and Prayer Witches,” which describes his mother’s deep immersion in a Pentecostal service through the eyes of smarty-pants 5-year-old: “Shouting, crying, dancing in the aisles, writhing on the floor, and bowing at the feet of charismatic evangelists, anything short of snake handling — it’s all tonic for her troubled soul.”

The true beauty of the book is the loving presentation of his oft-times unlovable parents — Crowell was an only child — who battled poverty, each other, epilepsy, and social inferiority to carve some satisfaction from the humdrum of everyday life in Jacinto City. Crowell tells of violence, prejudice, egotism, and stubborn redneck knuckle-headedness with clarity and literary vision. Along the way we are allowed to glimpse the germination of the mental makeup that ultimately shaped Crowell as a songwriter. And the final chapter, describing the deaths and funerals of his parents, will cause both laughter and tears from even the hardest outlaw.

Next post Book Review: Marshall Chapman's "They Came to Nashville"